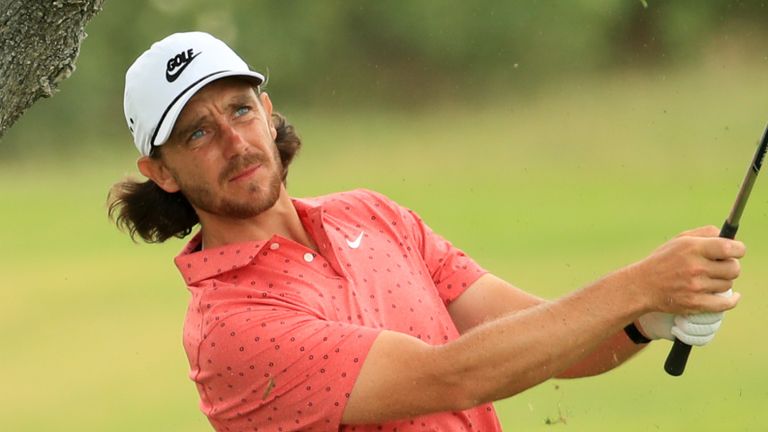 Tommy Fleetwood will head to the US Open with renewed confidence over his ball-striking in an encouraging performance at the Portugal Masters.

Fleetwood surprised many when he opted to play at Vilamoura rather than head to the United States to prepare for the second major of the year at Winged Foot in New York. 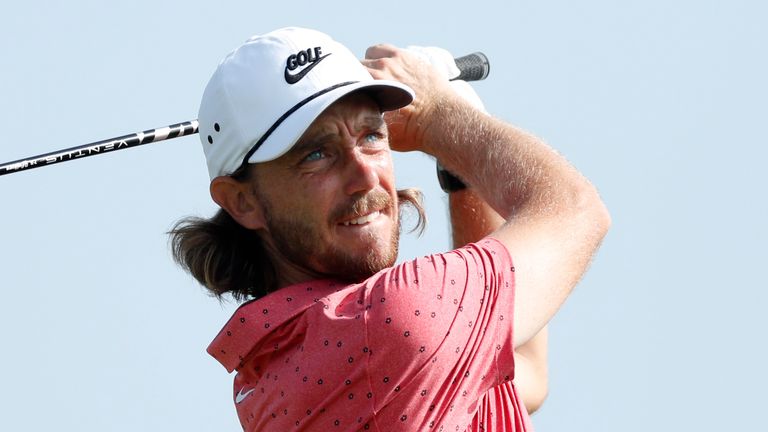 But his first appearance on the European Tour since January served a purpose as he was able to sharpen up the parts of his game he felt were lacking during his five post-shutdown starts in the US.

Fleetwood birdied three of the last four holes to close out a seven-under 64 which earned him the clubhouse lead at the time, although he would have to settle for a share of third as George Coetzee claimed a two-shot win.

“I’m happy with how I played and nice to put yourself in contention after hitting shots like 17 and 18 coming down the stretch,” said world No 16 Fleetwood.

“The way I have hit it was good because I was nowhere near for a few weeks there in America. It wasn’t about reassessing, it is so hard to take a step back when you are playing tournaments.

“You have always got a round of golf to play and it is hard to distance yourself from it and set yourself up on a range and find what you are looking for. 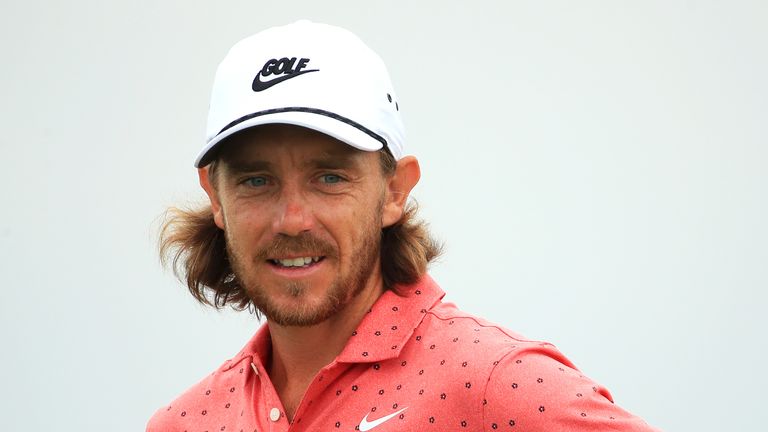 “But I did some really good practice and I wanted to play this week because at the end of the day, I was working on things that I know were right.