Andrea Atzeni has been barred from riding at Ascot’s British Champions Day meeting on Saturday after a mix-up over a ban picked up in France and an embarrassing ‘procedural error’ by a BHA official.

Atzeni had hoped to defer his two-day ban (October 20-21) to ride at one of the biggest meetings of the Flat season – something allowed in Britain for short bans.

But the rules in France only allow that to happen once a season and Atzeni had already used his ‘get-out-of-jail free card’. 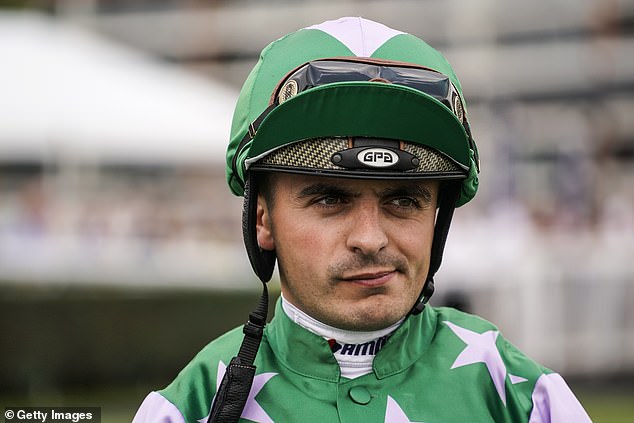 However, when contacted by Atzeni’s agent, a BHA official gave the green light to book Champions Day rides not realising the ban had been incurred in France.

When France Galop, the French racing regulatory body, spotted Atzeni had been booked for three rides they contacted the BHA to ask him to be removed.

To make the incident more unfortunate for the BHA, Atzeni’s rides included Lightning Spear in the Group One Queen Elizabeth II Stakes, a colt owned by Qatari Sheik Fahad Al Thani and his brothers who sponsor £4.4million British Champions Day through their Qipco organisation.

While stressing it is the responsibility of a jockey and his agent to be aware of suspensions and the rules surrounding them, the BHA issued an apology for the incident.

A BHA statement said: ‘On Monday the BHA received a call from a representative of Mr Atzeni making an application that one day of the suspension, October, the day of British Champions Day – be moved, which riders are permitted to do with suspensions of four days or less in Britain.

‘Owing to a procedural error Mr Atzeni’s representative was mistakenly informed that this application could be approved and that he was free to move the suspension and therefore ride on Champions Day. He was subsequently declared to ride three horses. 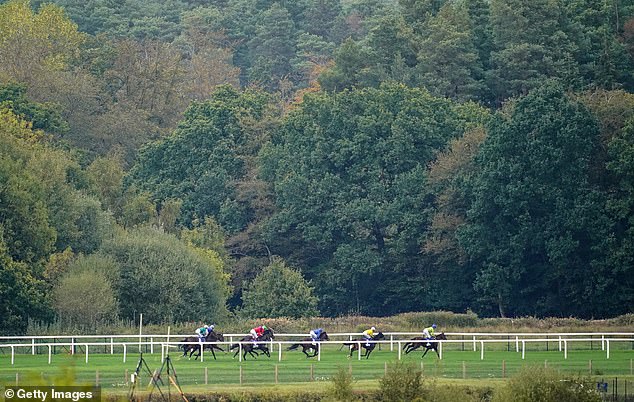 ‘France Galop have this afternoon contacted the BHA to alert us to this issue and to query why Mr Atzeni was being permitted to ride on Champions Day. As the suspension was imposed by France Galop, the BHA has no power to alter the date of the suspension. Therefore the application could and should not have been approved. Andrea Atzeni is suspended from riding on 20 and 21 October and this suspension must stand.

‘The French system allows riders to request to remove and not serve one day of suspension per year. Unfortunately Mr Atzeni has already used this concession in 2018 and therefore this option is not available to him. 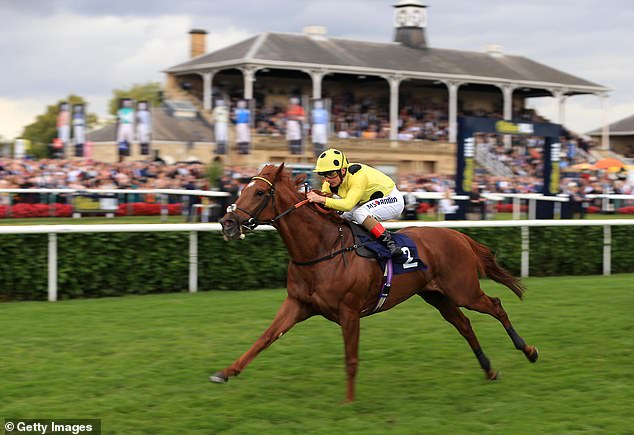 ‘Mr Atzeni’s representative was contacted as soon as the issue came to light, and the trainers of the horses he was due to ride have been asked to make alternative arrangements.

‘We apologise to Andrea, connections of the horses in question and anyone else affected by this.’

In what has been described as a ‘procedural error’, the jockey’s agent had incorrectly been told by the BHA that the ban could be deferred on such a big day and he was booked for three rides, including Lightning Spear in the QEII Stakes. But he had to be removed after French authorities objected.