If Inverell trainer Mark Stewart hadn’t put a saddle on Belle Reve to take him for a spin one morning, he would be serving a broodmare on Sunday instead of racing at Coffs Harbour.

“I bought him as a stud horse and I didn’t expect to race him at all,’’ Stewart said.

“I put him in work just to give him a bit of fitness and he’s held up and is just getting quicker and quicker.

“I have always known he was quick. I’ve got a horse called All Stand and I won four straight with him last prep and my trackwork rider says Belle Reve is faster than him.’’

His first two outings were both at Scone where he finished ­behind (race winners) It’s Me and Ice In Vancouver who were both ­snapped up for the Kosciuskzo this week.

Following his Scone runs in August, Stewart took Belle Reve to Moree on Cup day last Saturday where he ran his rivals off their legs to win by over four lengths in a very fast time over the 950m.

“Being a five-year-old stallion he eats everything and that’s why we are going to back him up quickly,’’ Stewart said. “He won well the other day. The rider stopped riding him in the end and the time he ran at Moree was just as quick as the Open class race over 950m.

“He’s pulled well so he should run a good race again.’’ Belle Reve has been blessed with soft draws every time he has raced, up until Sunday that is where he drew 13.

“If none of the emergencies get picked, he will come into barrier nine,’’ Stewart said.

“He is not the quickest to jump out but he is pretty quick to get the pace up. He should nearly come up and across I am hoping.

“I am happy to sit next to something and hopefully he can finish off the race strong.’’

Stewart has ambitious plans for Belle Reve which includes the long trip from the state’s top to Sydney at the prescribed time. “I am hoping to go down Sydney way for a Highway, maybe not this prep but next prep,’’ he said.

Interesting, Belle Reve is by I Am Invincible who is also the sire of the aforementioned $230,000 winner All Stand. As well as that, another pointer for Belle Reve’s future prospects as a stallion is his female line.

Not only does he boast broodmare sires such as Blevic, Filante and Snippets; the horse is a direct descendant of a mare named ­Herowinkle.

She was mated to Heroic at Widden in 1929 resulting in the Hall Of Fame champion Hall Mark whose wins include the AJC and VRC Derbies as well as the 1933 Melbourne Cup.

DISTANCE NO BARRIER FOR CANEXCELL

Andrew Parramore isn’t at all worried about his promising galloper Canexcell getting the 1315m at Coffs Harbour — and he should know.

The former jockey rode the gelding’s dam, Sandy Selection, to win her maiden and also trained her to win once he hung up his riding boots and took up the trainer’s stopwatch. Canexcell is the second foal of the nine-time winner Sandy Selection and has finished runner-up in his only two runs, one at Ballina over 1010m and the other over 1110m at Lismore.

On Sunday the son of Queensland Guineas winner and Blue Diamond second placegetter Jabali fronts up in the Anchors Wharf Maiden Handicap over 1315m.

“I don’t think the trip will worry him,’’ Parramore said. “And I don’t think he is too fresh. He had a pretty easy time since his last run but I think he will cope with that all right. 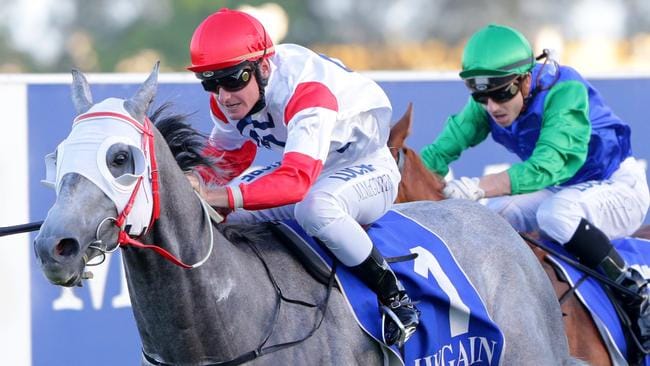 “At his first start, it was only a 1000m and we chased him out of the barriers as you do with babies and at his second run we took a sit and he got held up slightly but boxed it out all the way to the line. He didn’t give up and he tried hard.’’

Parramore saddles-up another lightly-raced and progressive three-year-old at Coffs Harbour in New Zealand-bred filly La Roca. The grand-daughter of Fastnet Rock is trained at Grafton where her very close relation, The Jackal, managed to win back-to-back Ramornie Handicaps.

La Roca trialled well ahead of her debut at home on August 31 but was still sent out at $31.

Parramore’s filly raced in behind the speed before diving through late only to be ambushed inside the final 100m by odds-on favourite Managua. 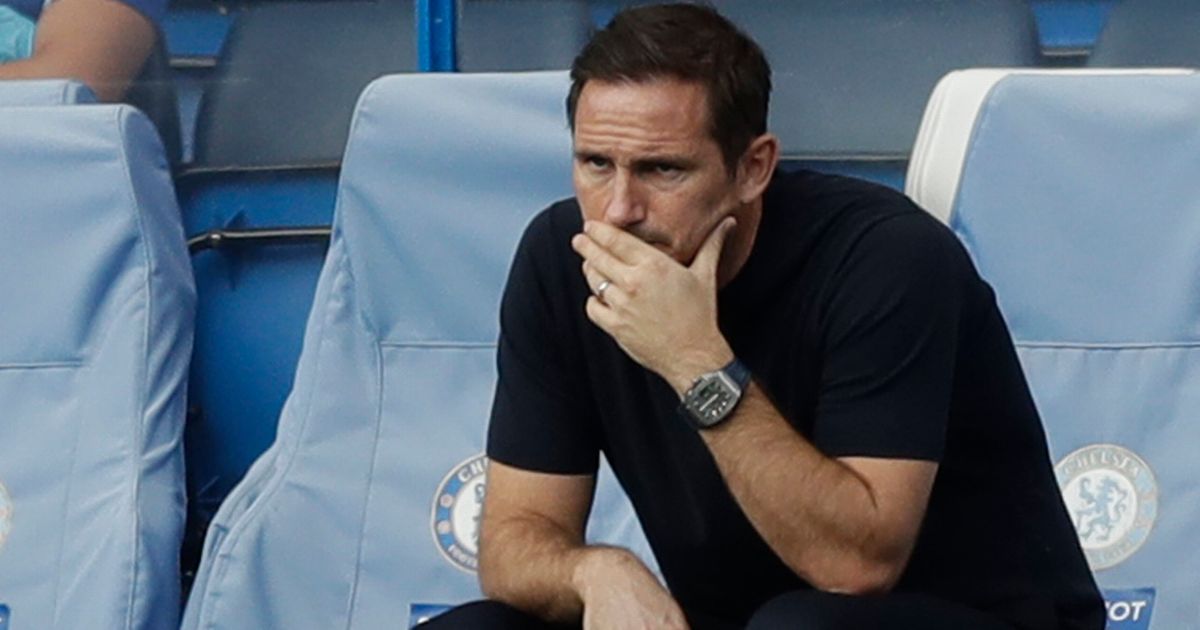 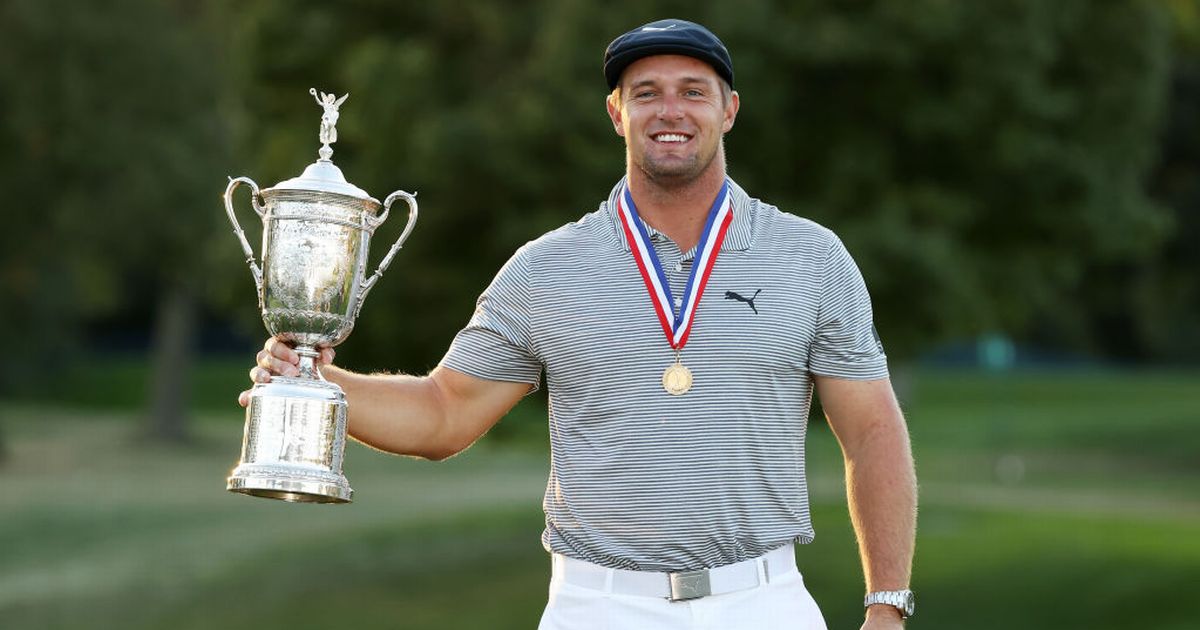 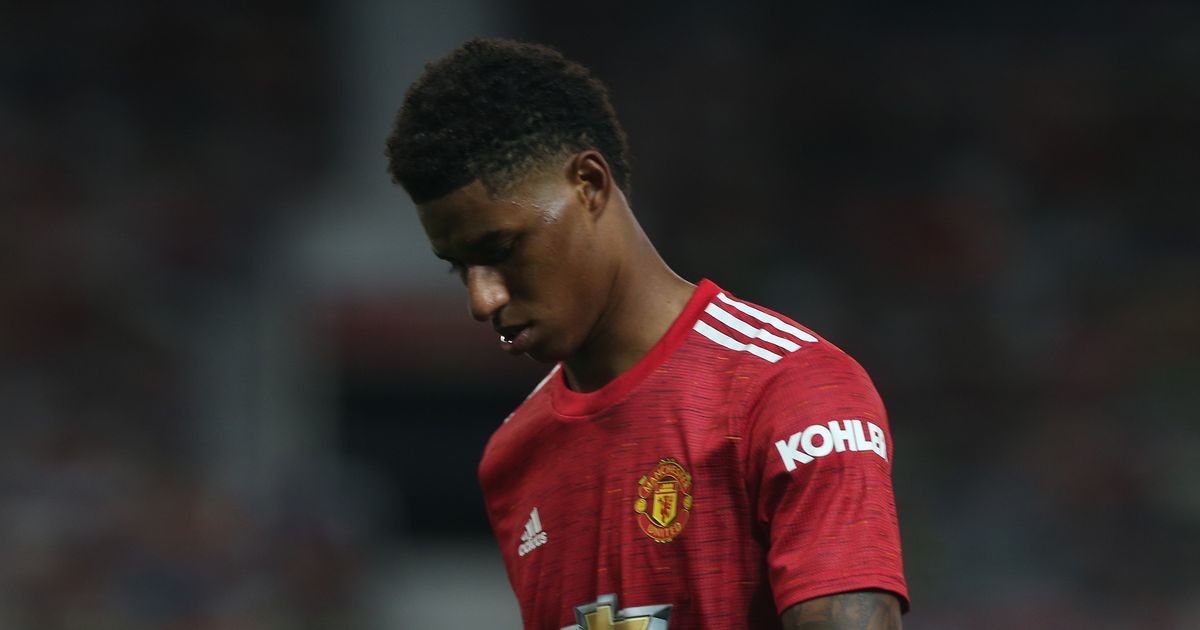 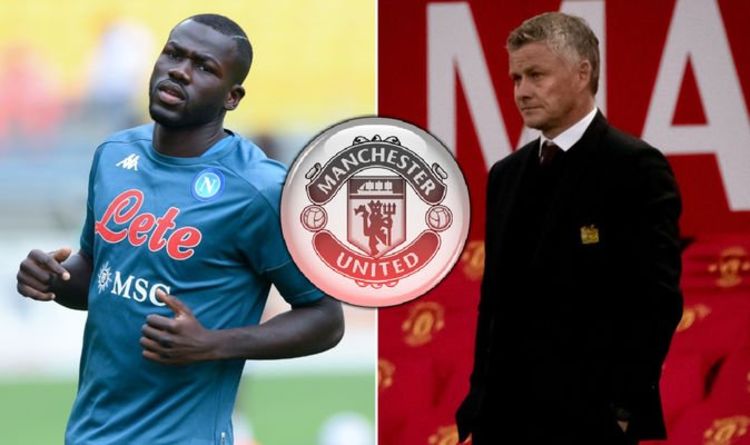