Albury trainer Donna Scott believes Oamanikka is up to racing in a rich series early next year which is why she needs him winning at Corowa on Monday.

He will have to do it from barrier 10 on Monday but he’s fitter for the latest outing.

“He’s drawn a bit wide again but he’s not an on-pace horse and Corowa’s got a long back straight so he should be able to slot in there and get some cover,” Scott said.

“The track deteriorated badly last time and, as much as he has got through the wet before, he did have to do it very tough so I wasn’t overly disappointed in him.”

Oamanikka will be spelled if he wins this race because Scott thinks he’s capable of much more.

“I’d love to get this win so he can go to the paddock so I can set him for the Country Championships,’’ she said. “I think he definitely is a 1400m horse but I don’t like to step them up too early but he’s ready for it.”

Supplyzing will have to carry 60.5kg in the following race, a benchmark 58 (1300m), and Scott said punters can put a line through his past two runs.

“He just doesn’t handle the wet,’’ she said.

“He went to Canberra and I drove all that way so I didn’t want to scratch him; I thought he may as well have a gallop and at Albury he was at a mile but he has had a throat operation so he probably doesn’t get the mile.

“I’ve dropped him back in trip because he has had wind issues.

“This race suits him a bit better and he’s drawn a nice gate. Corowa should suit him.

“It should be firm enough for him and he should run well.”

It could be a big 24 hours for Scott because, after Corowa races, she will have her eyes on the biggest day in Australian racing, Melbourne Cup day.

She has decided to back up Lord Von Costa in the Listed MSS Security Sprint (1200m) at Flemington on Tuesday. He last ran in the rich Kosciuszko at Randwick when 11th of 14 but was only 3¼ lengths off the winner, It’s Me.

“He missed the kick and the margin he missed it by is what he got beat by, not that he’d beat the winner but he would’ve finished closer,” Scott said.

“He’s pulled up all right and will be running at Flemington on Tuesday. He pulled up so well, we thought we’d give him one more. He’s drawn a nice gate there (2) and I’d like some rain down there because he does like give in the ground.”

Harmony Hong Kong was foaled at the famed Gainesway Farm in Kentucky; a source of numerous champions of the 20th century and the resting place of Tom Fool, Riverman, Vaguely Noble, Blushing Groom and the great Mahmoud.

Harmony Hong Kong is a son of Gainesway’s three-time champion US sire Tapit, best known in Australia as sire of recent Gloaming Stakes winner Love Tap. The horse’s dam Seeking was trained by Bill Mott, who will be remembered as the trainer of American idol, Cigar.

Seeking was a talented mare who placed three times (from only five starts) including two at Tampa Bay in Florida and the other at Belmont Park in New York.

He was re-sold online and ended up at Alan Boyd’s Murwillumbah stable. Boyd sent the horse to Ballina for a mandatory barrier trial on October 4 and, while he only beat one home, the margin was a diminishing 1.7 lengths.

“We just kept him out of trouble on the day in case he ran into any issues and that’s why he ran wide but he got to the line,’’ Boyd said.

If there is a caveat about the prospect of a winning debut in Monday’s Pre Book For Boxing Day Maiden, it is the distance; or the lack of it, Boyd warned.

“We will see how he jumps and try to hold the rail. He will jump better than what he did in the trial. We eased him back in that trial on purpose.

“He has been held for this race because it is a four-year-old and upwards maiden and probably a little bit weaker. The wet track is the unknown but it should suit him because he needs a distance.’’ 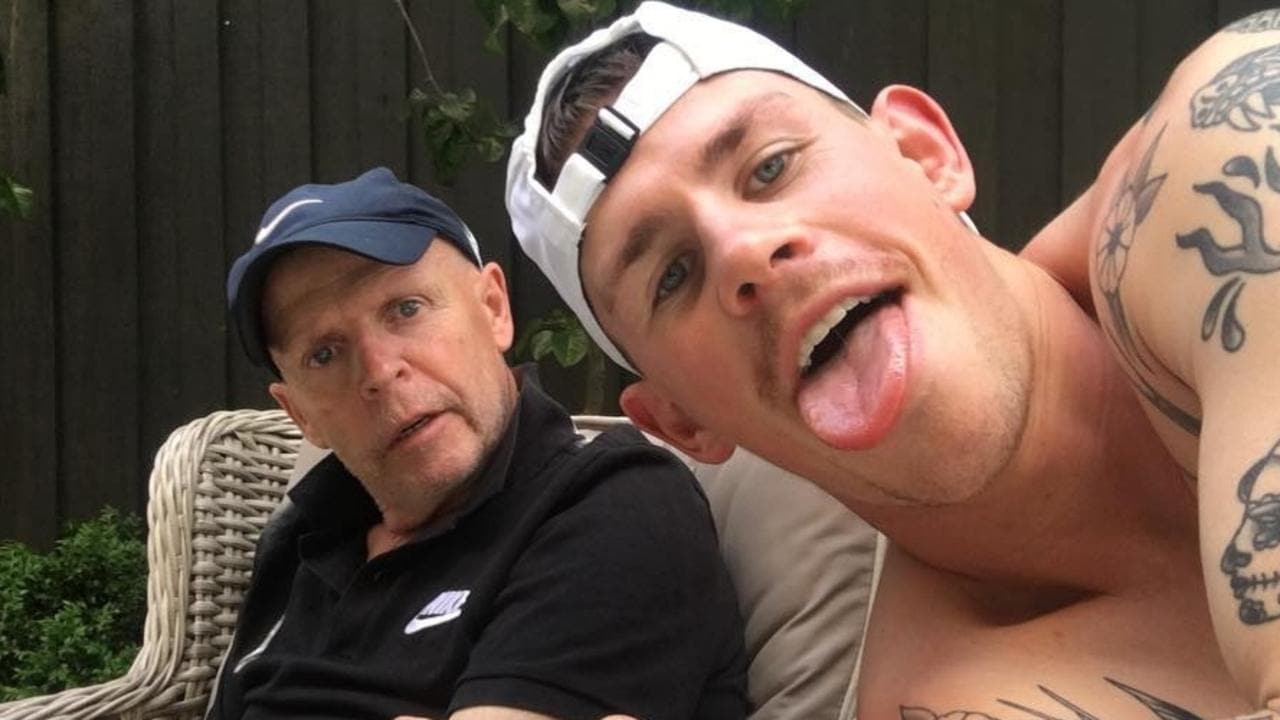 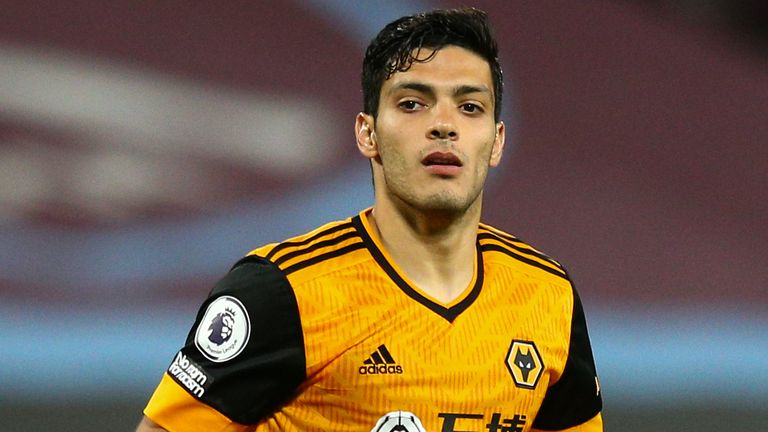 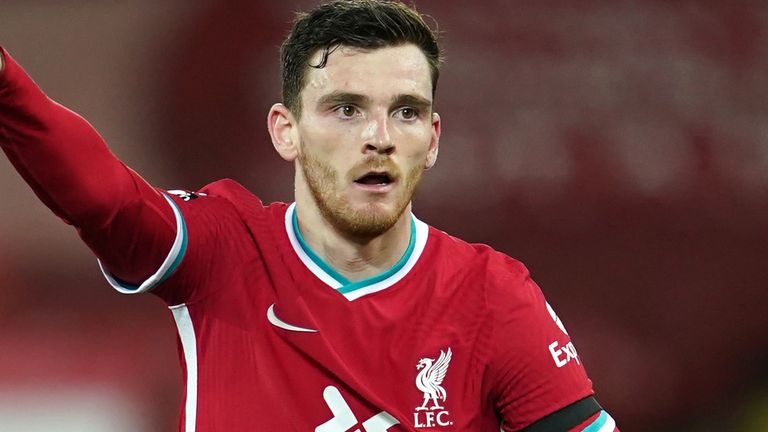 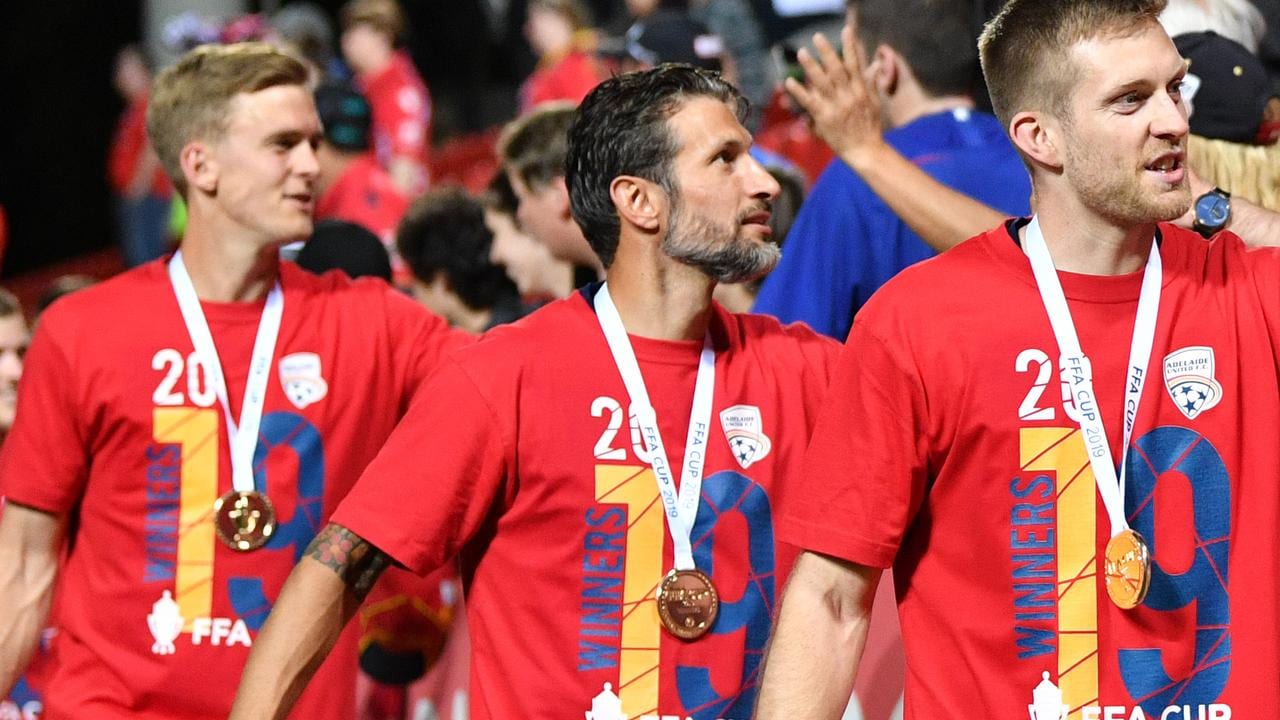