Home » Horse Racing » Don’t know who to back in the Melbourne Cup? Here’s a winning formula

It's the race that fascinates the nation, but has also turned into the most frustrating one.

Finding the Melbourne Cup winner has never been easy, and chances are you won't have the chance to compare tips during the annual office sweep or Cup gathering this year. 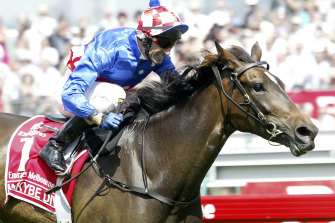 No mare has been successful on the first Tuesday in November since the 2005 final chapter of Makybe Diva’s threepeat.Credit:Paul Rovere

2. Barriers to victory: Horses in barriers nine to 12 have had five wins in the past 15 years. But if your horse has drawn barrier 18? You might as well rip up your ticket. The gate has been cursed and has never produced a Melbourne Cup winner. Good luck, King Of Leogrance.

3. Winning age: Four and five-year-old horses have won the cup 94 times. In the past 14 cups, 13 have been won by horses aged either four, five or six, with Almandin the exception to the recent rule when scoring as a seven-year-old in 2016. Four-year-olds bred to southern hemisphere time have won the last three years (Rekindling, Cross Counter and Vow And Declare).

4. Sex matters: Overall, stallions or geldings have won it 70 times, and no mare has been successful since the legendary Makybe Diva's final triumph in 2005. But the girls are representing in slightly bigger numbers this year. Verry Elleegant, Etah James, Oceanex and Miami Bound will all run on Tuesday.

5. Watch the scales: The most successful weight in Melbourne Cup history is 54.5kg (eight wins) followed by 52.5kg (seven) and 53kg (seven).

6. Colour your world: Check the jockey silks – the main colour of royal or navy blue has won 19 times while black has fared well too with 17 wins.

Compute all those stats and you're looking for a 10-1, four or five-year-old stallion or gelding wearing a number between 4 and 12, starting from barriers 9-12, carrying 54-kilograms wearing black or blue silks.

And guess what? You're never going to find a horse that ticks every single box of that criteria. But you might be able to narrow down your fancies. 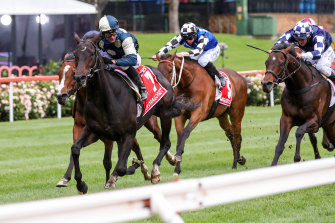 This year a few horses might catch your eye using this formula.

The one that really stands out is Cox Plate winner Sir Dragonet, the Irish horse who won one of Australia’s most prestigious races a couple of weeks ago for his new trainers, Victorian-based partnership Ciaron Maher and David Eustace.

Maher was so overcome with the moment he thanked his "brothers and sisters" during his post-race interview … only to realise he doesn't have any sisters.

But his horse makes sense as a logical pick for the Melbourne Cup. Sir Dragonet is a five-year-old stallion who will wear the No.5 saddlecloth, has blue as his primary colour on his jockey silks and is paying $9.50. You could do a lot worse than using this formula to back Sir Dragonet.

Another who appeals is last year's runner-up Prince Of Arran. He's been adopted as an Aussie having run third in his first Melbourne Cup effort in 2018, then he was promoted to second last year behind Vow And Declare. Can he go one better this time? The British stayer might be a touch long in the tooth (he's eight, not a great age for Cup winners), but will wear the No.12 saddlecloth, has to carry 54.5kg, has blue as part of his colours and is at odds of $11. He'll be ridden by the only female jockey in this year's race, Jamie Kah.

Verry Elleegant is clearly the best performed mare in the field, and while the girls have struggled to crack the Cup placings since Makybe Diva, Chris Waller's horse has a few things in her favour (five-year-old, No.7 saddlecloth and $11).

If you want one at longer odds, it might be worth looking to the most successful Melbourne Cup owner, Lloyd Williams, and its youngest ever winning trainer, Joseph O'Brien. They will combine with a couple of runners, but Twilight Payment could fit the bill (No.6 saddlecloth, barrier 12 and blue colours).

So if you're trying to find the Melbourne Cup winner and don't know how, you could do worse than following the facts and figures and keep Sir Dragonet, Prince Of Arran, Verry Elleegant and Twilight Payment front of mind. 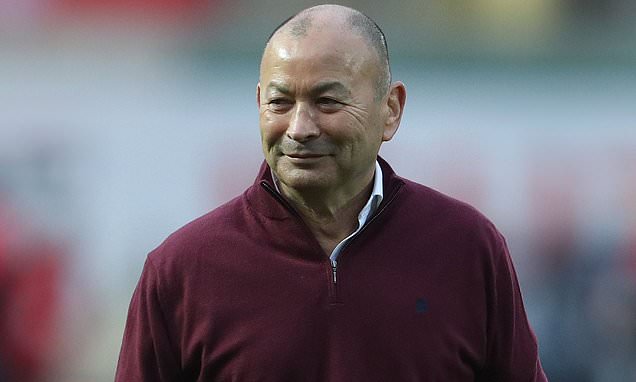 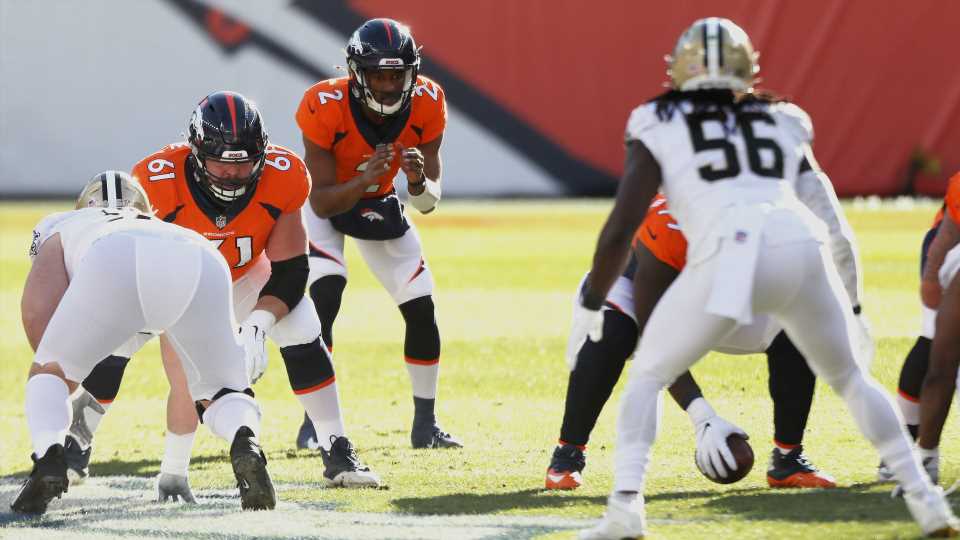 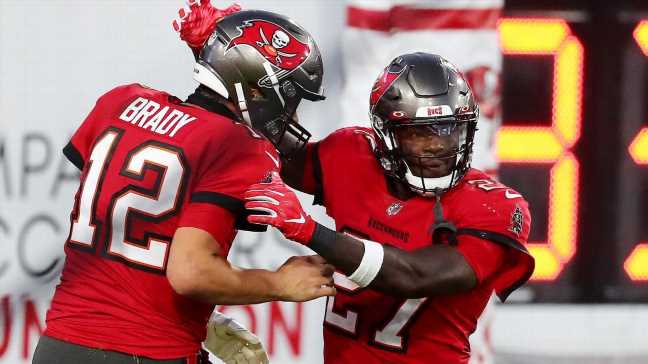