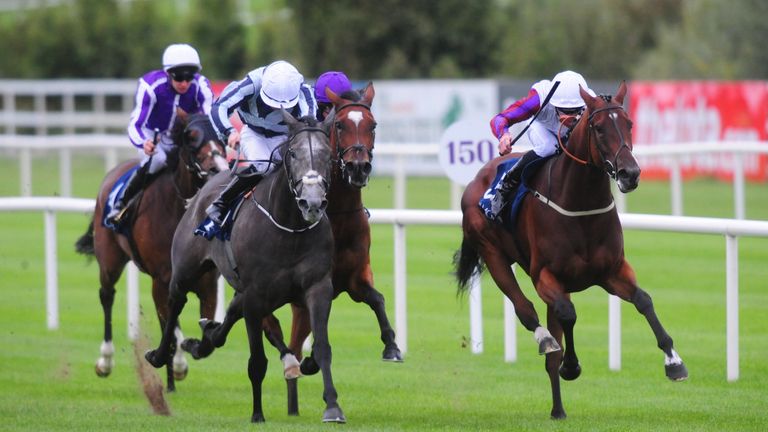 Owner John Dance has unveiled a slight change in attack for the rest of the season for Laurens, who is set to take in the Sky Bet City of York Stakes over seven furlongs on her next start.

Having got back to winning ways over a mile in the Prix Rothschild last time out, Dance and trainer Karl Burke have had discussions and studied footage which has led them to believe their star filly deserves a crack at seven furlongs.

The Prix de la Foret is the main race on their minds, but they are keen to test her out over the shorter trip first, with a return to Ireland for the Matron Stakes on Irish Champions Weekend also in the mix.

“We have decided against the Prix Jean Romanet, it’s a quick enough turnaround and we definitely want to go back for the Matron, but that is six weeks away,” said Dance

“We’ve digested her last run and had a look at her sectional times, the speed she was showing, and we’re itching to try her over seven furlongs again.

“She hasn’t run over it since her two-year-old days, but she’s bigger and stronger and is showing more and more speed and we’d all like to try the Foret, which would mean missing the Sun Chariot the day before.

“If this is her last season, which it probably will be, I don’t want to look at her in a field thinking, ‘I wonder how she would have fared over shorter?’.”

“She had the race put to bed at halfway last week, running the first five furlongs in something like 58 seconds and I don’t think I’ve had a five-furlong horse who could do that!

“It will mean taking on colts again and it might be all too quick, but at least when she’s retired there won’t be any wondering about how she would have done.

“With that in mind and the Matron being six weeks away, we’d quite like to run before as it’s not easy to find something to work with her so we’d like her to have one more run in England, preferably up north, so we are thinking strongly about the City of York Stakes on Ebor day.

“That’s over seven. She’s as well having a race than a gallop, there’s also the ‘goodbye’ element and it also gives us a chance to experiment with tactics before going for the Foret.”

He added: “It sounds like a bit of a Dance/Burke curveball special and it won’t be easy, like dropping from a mile and a half to a mile like last year, and it might not be as successful – she’ll have a 5lb penalty – but you don’t win prize-money at home.” 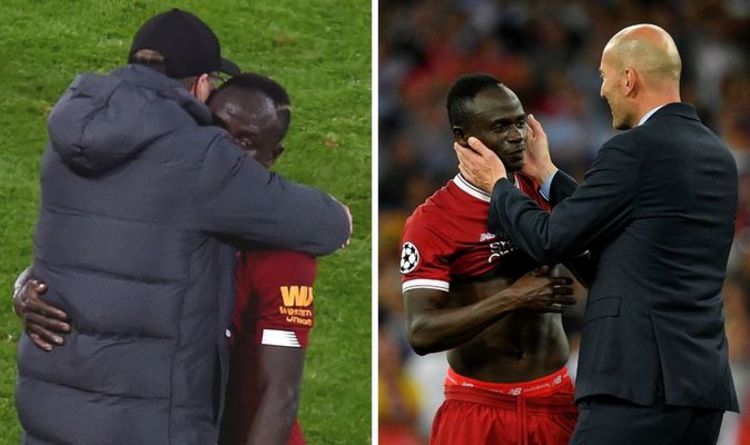 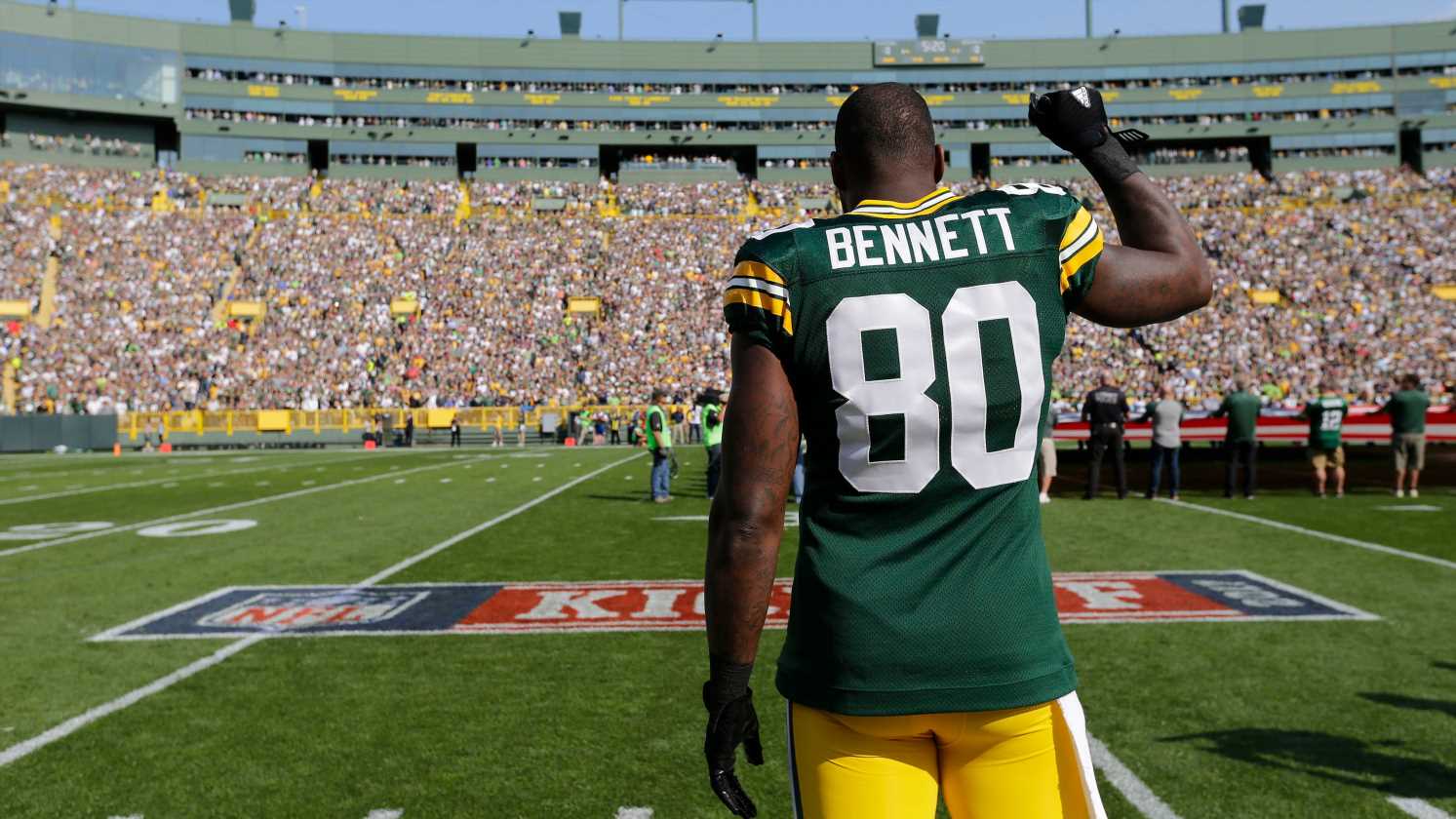 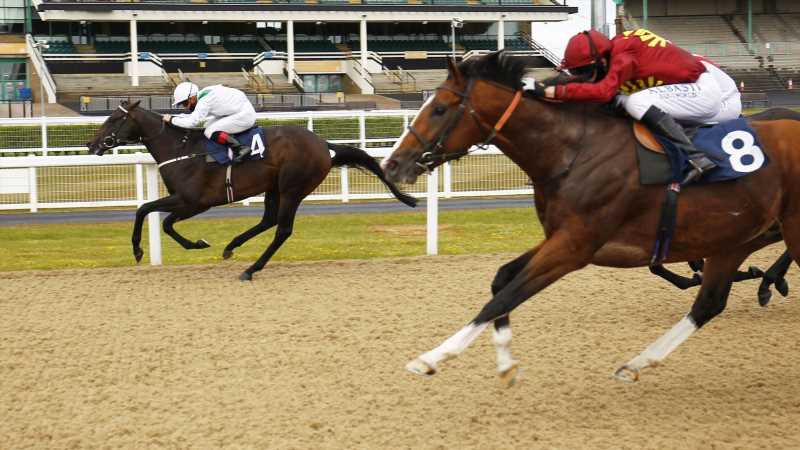 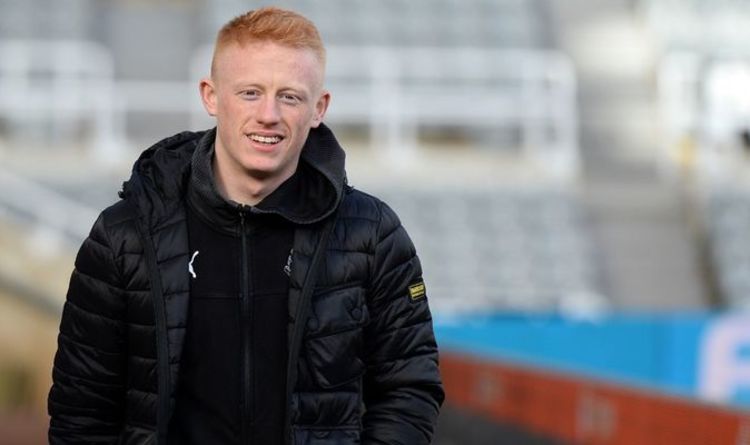 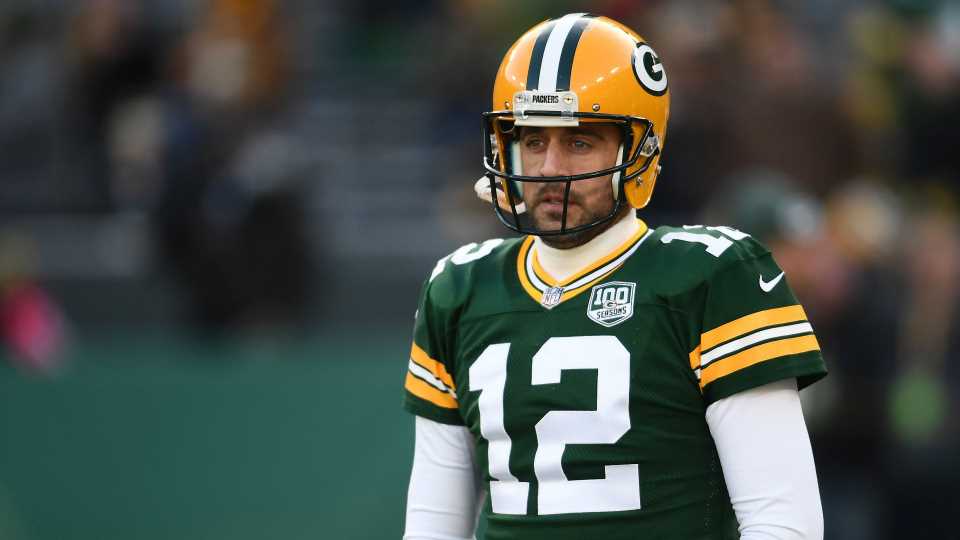 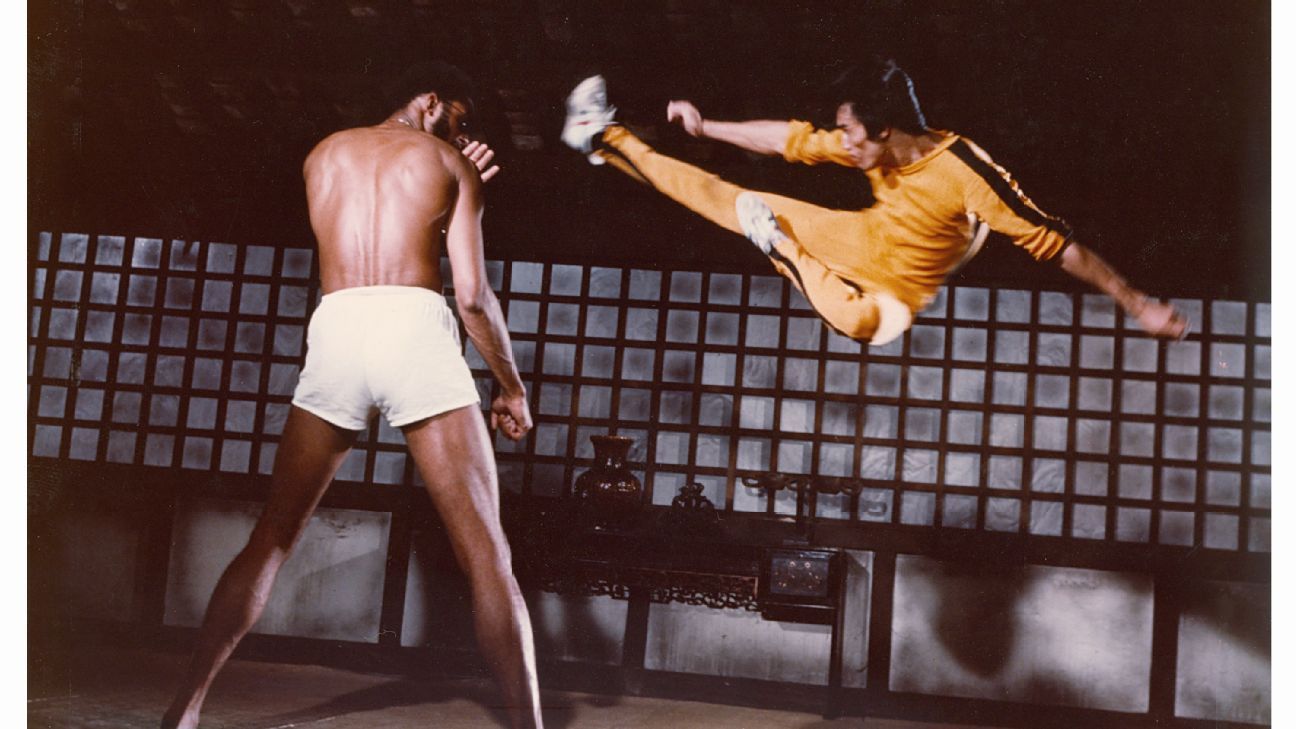 ‘Be Water’: How to watch and stream ESPN’s Bruce Lee documentary