Home » Horse Racing » Groundswell cost $2.3 million as yearling but he’s been gelded for his return at Caulfield

Gelding a $2.3 million yearling buy would be one of racing’s toughest decisions.

Groundswell’s connections made the tough choice after the now four-year-old failed to live up to expectations during a Sydney autumn preparation.

As a brother to triple Group 1 winner Shoals by Fastnet Rock, Groundswell fetched the enormous price tag as a future stallion prospect.

The plan looked promising when Groundswell ran third in the Caulfield Guineas last spring but four unplaced runs in autumn convinced connections the horse would not make the grade as a stallion.

Co-trainer Sam Freedman said Groundswell’s temperament wasn’t an issue but his performances failed to live up to his early promise.

“His manners were never really an issue as a colt. It was just that we held him in quite high regard and he kept letting us down,” Freedman, who trains Groundswell in partnership with his father Anthony, said.

“We probably felt his last preparation was well below where we expected him to be performing at.

“It wasn’t an easy decision for the owners. It was their call ultimately but they were invested in his racing future and they wanted to see what this operation could do for him.”

Groundswell is a brother to the multiple Group 1 winner Shoals (above). Photo: AAP/Mark Brake.Source:AAP

Groundswell will have his first start as a gelding in Saturday’s Arrowfield for Living Legends Handicap (1200m) at Caulfield.

He will go into the Benchmark 78 race on the back of a smart jumpout win at Flemington. But Freedman said he has performed well in jumpouts in the past before letting down the stable.

“He has jumped out like that before. He did do that in Sydney and then was disappointing at his following start so we’re wary that we want to see him do it raceday,”

The Freedman camp will revert to aggressive tactics on Groundswell on Saturday with jockey Damian Lane set to send the four-year-old forward early.

“Hopefully he’s on a firm deck because we think he’s a very fast-ground horse,” Freedman said.

“I think we’ve got to get him out rolling, much like he did in the Caulfield Guineas where more or less rode the speed.

“Last prep, we thought riding him quiet was the way to go but we’re pretty confident now that the way to ride him is to put him in to the race.” 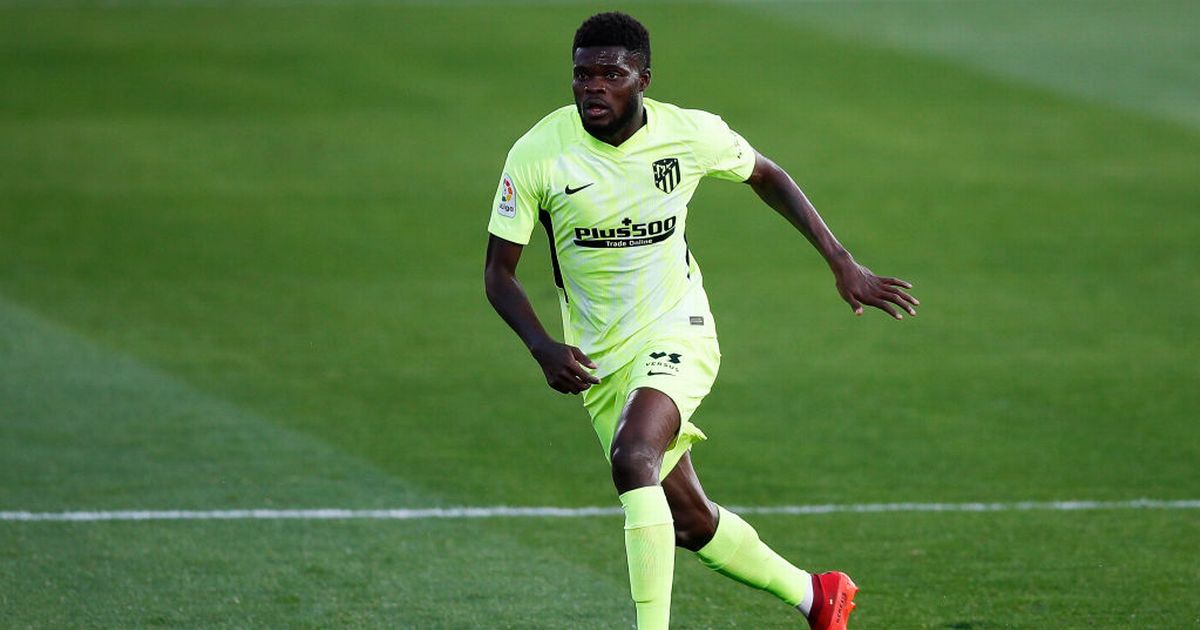 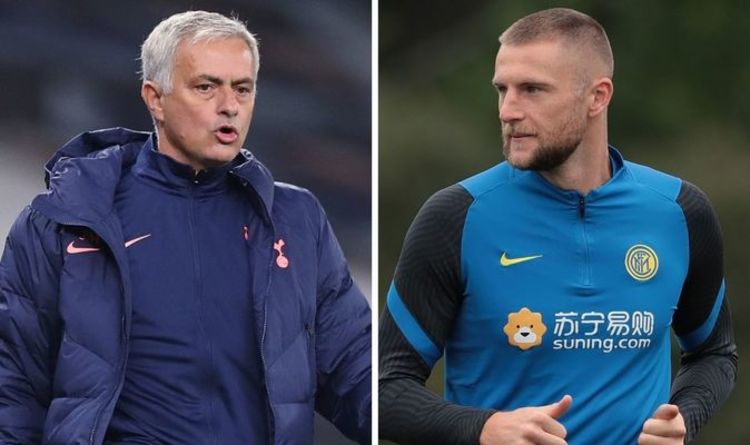 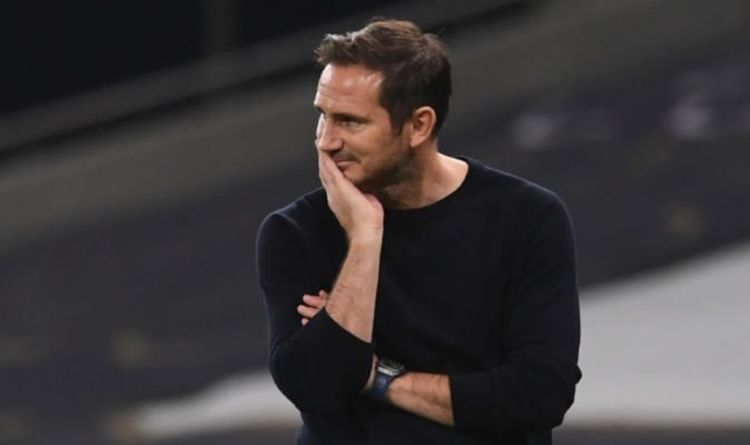