South Australian star Gytrash will have a new name next to his in the racebook as he starts his $15m The Everest ascent with trainer Gordon Richards set to begin a new partnership from August 1.

Richards, who has risen to national racing fame through his association with Gytrash, will join forces with his long-time stable foreman Damien Moyle starting next season.

The prominent Morphettville yard announced the partnership this week just days after their star sprinter returned to pre-training in NSW as he begins his preparation for the world’s richest race on turf.

Moyle has been with Richards’ stable throughout his rise in recent years which has seen the latter become a Group 1-winning trainer with Gytrash’s triumph in the 2020 Lightning Stakes.

Moyle, 30, was excited to take the next step with the stable as they prepare for a second The Everest assault later this spring.

“It was planned for a while and now between Gordon and I and we got the approval from stewards about a month ago so I am looking forward to it,” Moyle said.

“I have had great support from Gordon and Jacqui (Richards). They’ve been amazing to me.

“Nothing will really change too much, I will just have my name on the stable door.

“I've been a part of it all for the past few years and most of the day-to-day stuff will be the same.”

Gordon Richards and his wife Jacqui Richards, with Gytrash between them. Picture: Mark BrakeSource:News Corp Australia

Moyle spent the early part of his working life with the family Manchester business but was keen to try his hand at racing and made the switch “six or seven years ago”.

He had stints at Mark Minervini and Nick Smart before joining Richards.

“I wasn't born and bred into horses,” Moyle said.

“It‘s a bit different to a lot of people in the industry who know someone or was brought up around horses.

“It was something I wanted to do and I knew pretty early on that I wanted to pursue it. I got the bug.”

Moyle’s first spring as a trainer is set to be a big one with Gytrash already booked in for a second crack at The Everest after being snapped up by Inglis again in 2021.

The star son of Lope De Vega finished third in the race last year before winning the Yes Yes Yes Stakes at his next start.

He was given two winter runs – a third in The Goodwood and luckless 12th in the Kingsford-Smith Cup – before being put away for his second The Everest tilt.

“After that little prep, he will be back bigger and better,” Moyle said.

“Covid kept me away last year but Gordon spent a good chunk of time there while I was keeping things under control over at home.

“Hopefully this year I will be able to get over there because we are confident he will be back to his best in the spring.” 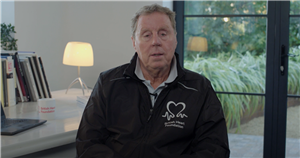 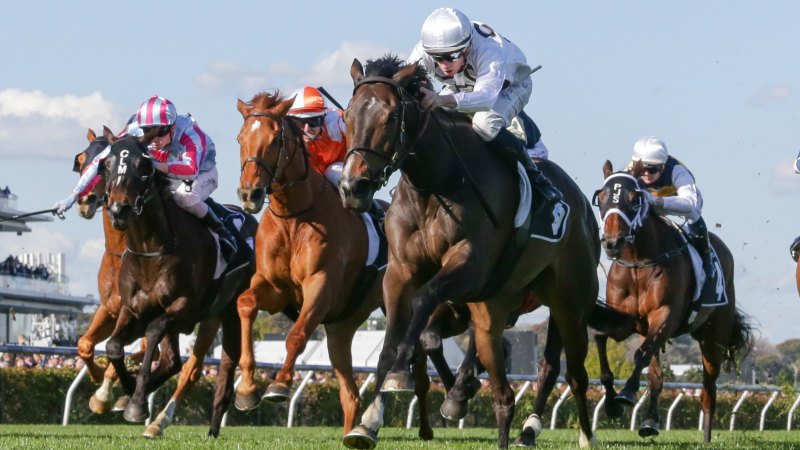 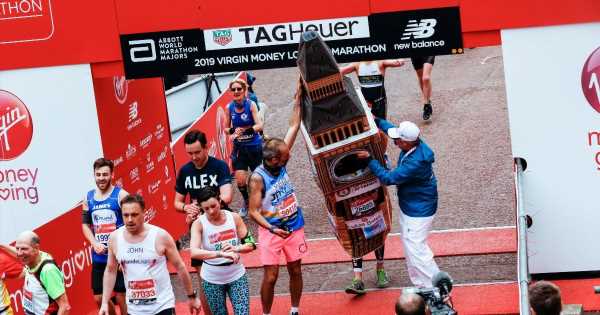