“Beware of Easter Monday”, Bill Waterhouse, patriarch of the bookmaking clan, would decree after scrutinising the massive family betting turnover during a holiday that featured the Sydney Cup at Royal Randwick.

Alas this once significant program on Australia’s racing calendar is now dormant to such a degree that Rob Waterhouse, son of Bill, will break new ground fielding on the Stawell Gift, a running race with betting a highlight, in Victoria. Participants are handicapped and major coups have been executed over its 143-year history. 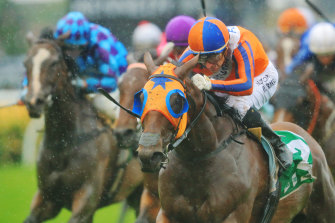 The Randwick Easter Monday doesn’t go back that far but it was a vibrant contributor to a carnival that rivalled Flemington in the spring.

Coupled with the Royal Easter Show, then within walking distance of headquarters, super racing on Saturday, Monday, Thursday and Saturday on a demanding circuit plus the annual yearling sales at Newmarket, Randwick had a Mecca-like lure for horse players.

The absence of a Melbourne city meeting meant high-rollers from the south would be at headquarters – to back a prepared special at the corresponding Victorian provincial meeting because the Sydney interstate betting ring had more substance than any other in Australia, or possibly the world, and the Waterhouse family were major targets. 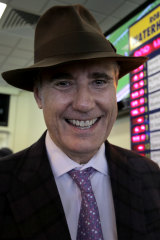 Rob Waterhouse will be betting at the Stawell Gift.Credit:Rob Gunstone

Now promotion – with the Golden Slipper initially and then The Everest – has taken over from tradition. Sure, The Championships fill in admirably at Randwick, particularly with the Queen Elizabeth being fairly judged the best Australian race last year.

Yes, the turf action on the Saturday program, with the Doncaster and ATC Derby, matches the “good old days” but the same Easter environment is missing. With the postponed Golden Slipper pushing back Randwick a week, the Tancred Stakes on Saturday doesn’t have the same appeal at Rosehill Gardens. Under the circumstances, it’s strong but not scintillating. The Tancred is good but not great, Melody Belle’s “champion” tag was earned in New Zealand. She is still a maiden in six Sydney attempts.

The battle of tactics between the upfront pair Angel Of Truth – gallant when third to the greats Verry Elleegant and Addeybb last Saturday under a superb Kerrin McEvoy ride – and Spirit Ridge could hold the key. Glen Boss is also positive about Cox Plate winner, but subsequent disappointment, Sir Dragonet. Melody Belle and Sir Dragonet are queries at 2400 metres but not Mirage Dancer, who holds a decision over Angel Of Truth at the distance and meets him on better terms on Saturday. With Damien Oliver up, Mirage Dancer also gets a tick for navigator.

However, the great Randwick Easter Mondays are now memories from an era when a catchcry was “don’t bet on anything that talks”.

Rob Waterhouse isn’t breaking that rule for the first time, having gambled on the Olympic Games (internet), but intends to “to stand up and be shot down” if the punters are good enough, like Victorians that instigated the warning from Bill Waterhouse and a Stawell ploy, involving Dave “The Dasher” Segenfield.

Prior to World War II, in his bookmaking days, The Dasher, formerly in the inner circle at Tulloch Lodge, the castle of Rob Waterhouse’s father-in-law Tommy Smith, had a nasty experience with the event.

“We laid this bloke from the bush, he had no form at all, at 20/1 but after a couple of trials he was obviously a 2/1 on chance and we couldn’t pay if he won,” The Dasher, so titled because of his agility around betting rings, said.

“It was decided early on race day, when he was exercising, to lame but not maim him. Put him out of action for the final. A designated kick man had to strike him in the shins. After delivering the kick, the enforcer limped away to our waiting car, hardly inconveniencing the athlete and didn’t impede his performance. The kick man was wearing dancing pumps, the fashion of the day, that had a soft toe.”

Punters can rest easy at Stawell on Monday. Rob Waterhouse will be immaculately shod for the occasion but won’t do a runner. 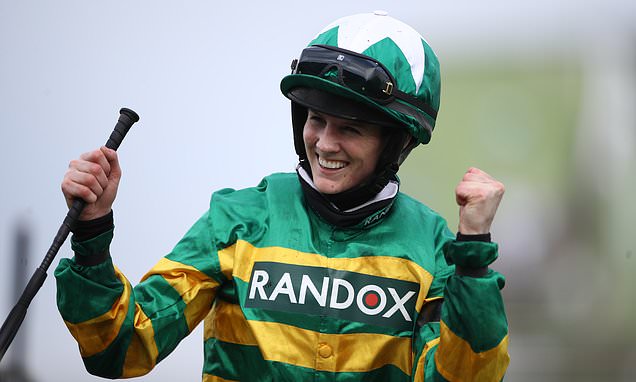 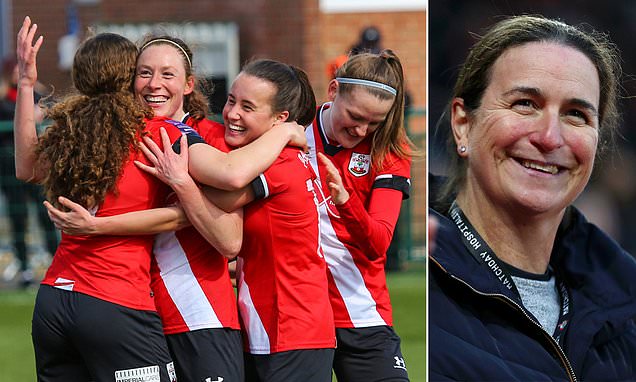 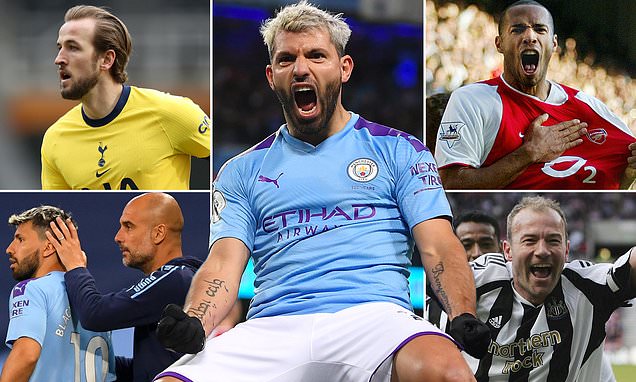 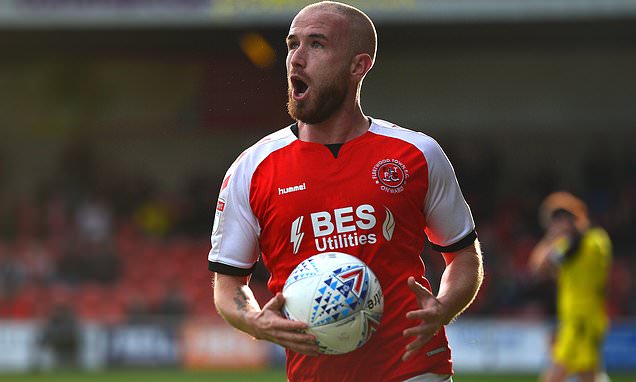