Leading Australian rider Jamie Kah has apologised after being suspended from riding for three months for breaching Covid-19 regulations.

Kah, along with fellow jockeys Ben Melham, Ethan Brown and Celine Gaudray, were all banned until November 25 following the conclusion of a Racing Victoria hearing on Friday.

The quartet were found to have attended a gathering at an Airbnb on Wednesday night, breaking both state government and racing protocols.

All four admitted they had contravened the rules and while they cannot ride competitively for three months, they will be allowed to participate in track work and official trials once they have completed a 14-day stand-down period.

Kah, who became the first jockey in the history of Victorian racing to ride 100 metropolitan winners in a season last term, took to Twitter to express her regret.

She said: “I want to apologise for my recent behaviour in breaching the government and racing Covid rules.

“I am deeply embarrassed and disappointed with myself.

“There is no excuse for what I have done and I have let myself down, my family and friends, the racing industry and all Victorians who are doing the right thing in this lockdown.

“I deserve the penalty handed down by the stewards and will take time to reflect on my actions and its impact on so many people.”

The ban means all the riders will miss the Spring Carnival, which is highlighted by the likes of the Caulfield Cup, Cox Plate and Melbourne Cup. 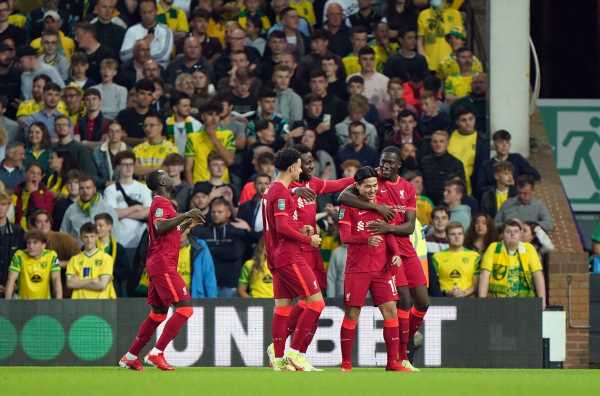 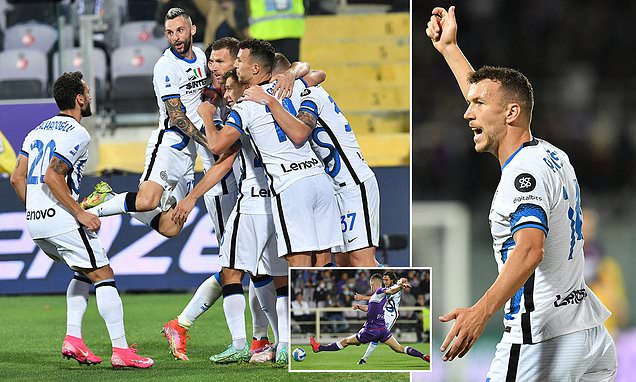