Jockey Jason Maskiell was taken to hospital for observation after a fall at Thursday’s Geelong meeting.

Maskiell and fellow rider Fred Kersley fell from their respective mounts at the 600m of the Martin Rowan Maiden Plate (2455m).

Kersley’s mount Slickback Teddy fell into the path of Northeast Express before Maskiell was thrown to the turf.

Kersley walked back to the mounting yard but was stood down from his remaining rides at Geelong while Maskiell was transported to a nearby hospital.

Maskiell rode his 500th winner earlier this week but is in doubt to take his rides at Cranbourne on Friday and Flemington on Saturday.

A vet’s examination later revealed Northeast Express to have pulled up lame in a hind leg after the incident. Slickback Teddy escaped injury. 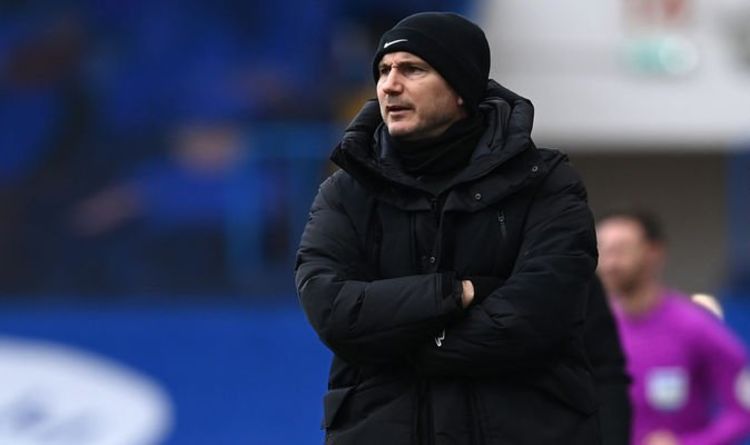 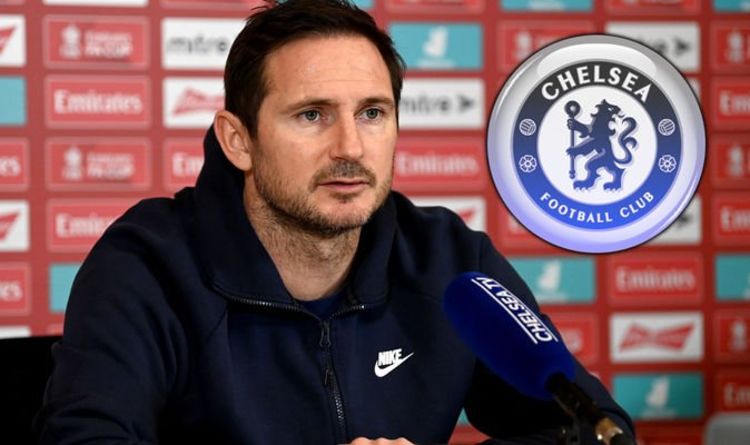 Has Frank Lampard been sacked by Chelsea? 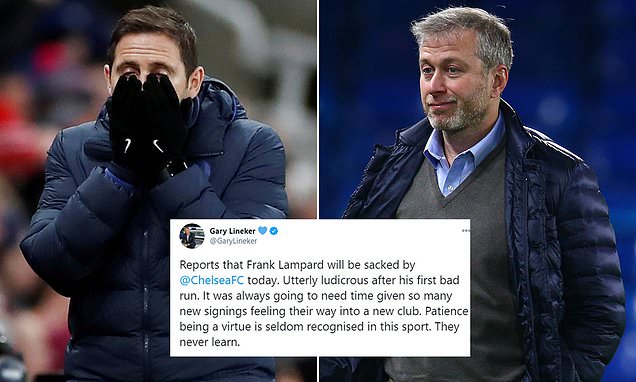 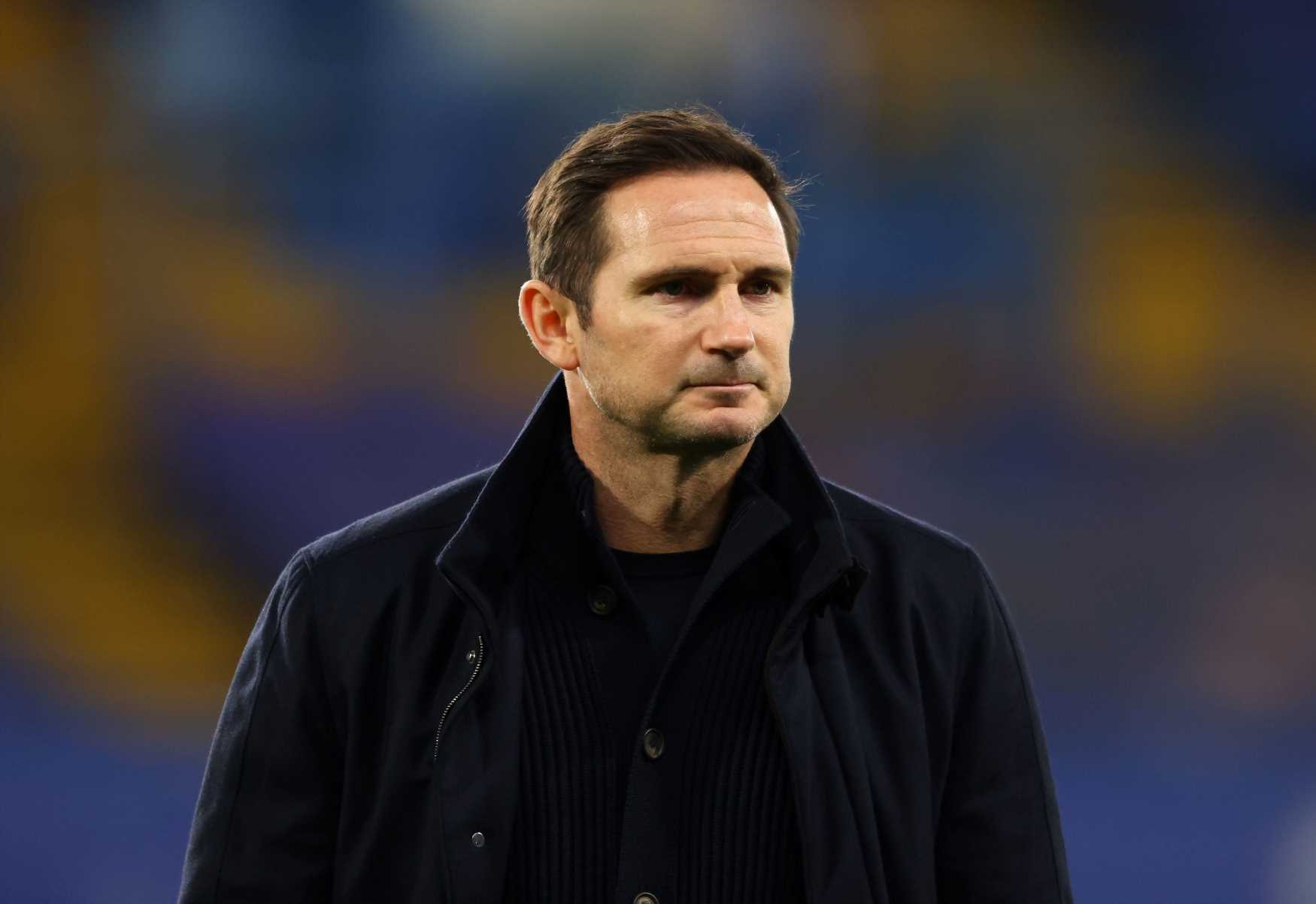