Hindsight is a perfect science but when its comes to Winx, it's a case of what could have been for Peter O'Brien.

He is the breeding advisor to John Camilleri, who had the chance to buy the now-champion mare in the Magic Millions ring for half of her $230,000 price tag as he shared in the ownership.

“I might be the reason John doesn’t own her. He would never say that but I didn’t like her as much as he did. He really liked her,” said O'Brien, who is the studmaster at Segenhoe. 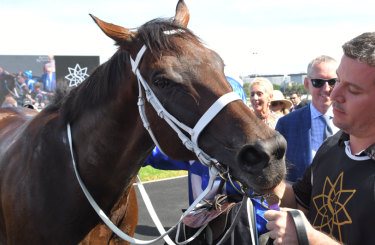 Superstar: Winx after her 30th consecutive win in the Apollo Stakes on February 16.Credit:aap

"She had no reserve when she went in to be sold because she was a foal share (where the breeders get a free service to stallion in return for a 50-50 split of the horse). John was thinking of buying her back and put in a bid at around $200,000.

“I have always thought he didn’t keep going because of me.”

As Winx has rewritten the record books, Godolphin and Camilleri have watched on and will again be there on Saturday as she looks for her 31st consecutive victory and world-record 23rd group 1 in Saturday’s Chipping Norton Stakes at Randwick.

The global giant also had a share of the horse 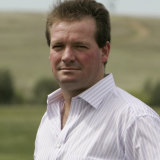 but sold to the bid of Peter Tighe, who now shares in the ownership with Debbie Kepitis and Richard Treweeke, at $230,000.

“When you’re a breeder, you’re a seller. There is no good looking back,” Camilleri said. “I get as bigger thrill as anyone watching her and I’ll be there on Saturday. There are no regrets.

“She has been an incredible story for racing and to be part of it with Vegas Showgirl is fantastic for me.

"I get excited and nervous before she runs every time.”

Godolphin was not in the market as a buyer back in 2012 and didn't bid on the Street Cry filly.

“In hindsight we would have have liked to have owned her of course, but buying at that time wasn’t on our radar,” Godolphin bloodstock manager Jason Walsh said. “She has been the best of the Street Cry, which is great for Sheikh Mohammed breeding operation.”

Chris Waller, who has perfectly managed Winx’s career, believes the seven-year-old mare has improved from her easy first-up win in the Apollo Stakes two weeks ago.

She will look to join Tie The Knot as a four-time winner of the Chipping Norton on Saturday against six rivals, with only Happy Clapper from outside the Waller stable.

“She came through it well. I didn’t think it was a real hard gallop … they only got cracking for the 600m mark. She was coasting,” Waller said. “She will improve with the run first-up and be better on Saturday.”

Camilleri has kept the fillies from his champion broodmare Vegas Showgirl since Winx and will get to race a Snitzel two-year-old Courchevel, which is trained by Ciaron Maher and David Eustace.

“I have learned from Winx because all the fillies have that beautiful walk,” O’Brien said. “We never got a chance to go back to Street Cry because he died [in 2014] before it was obvious how good Winx was.

“In a perfect world she would have been married to him every year.

“But she has seen the best stallions in the country and now she has gone to one of the best in the world in Deep Impact. We are looking forward to see that foal later in the year.”

Meanwhile, the ATC is expecting the crowd for Saturday's Chipping Norton Stakes to exceed 15,000 on the indications from early ticket sales. 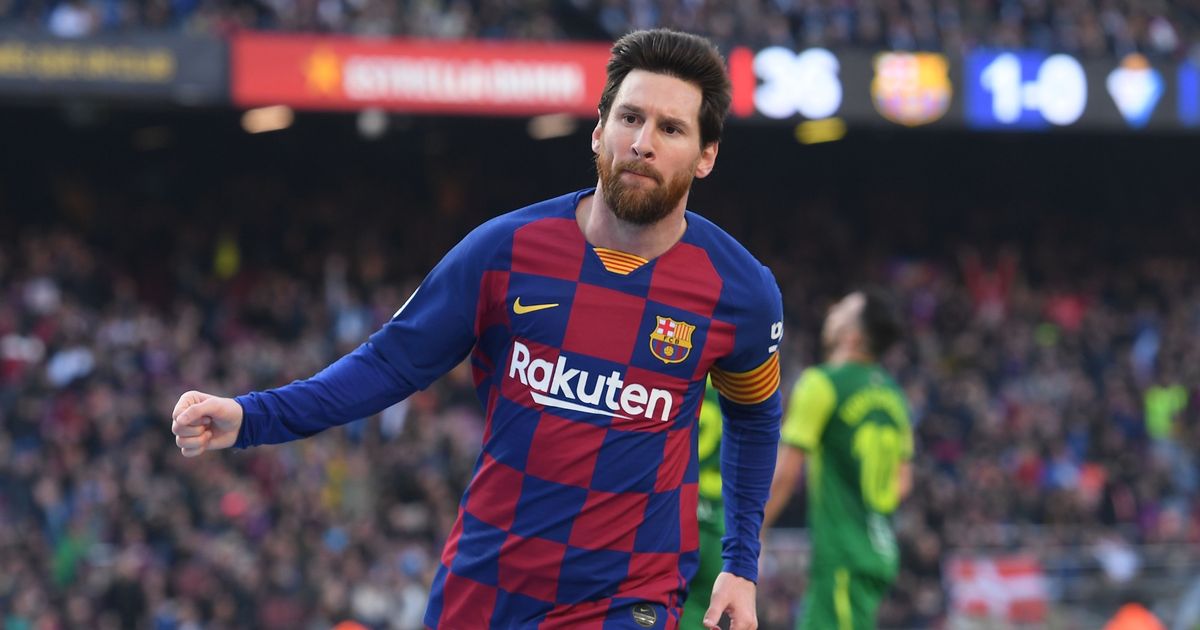 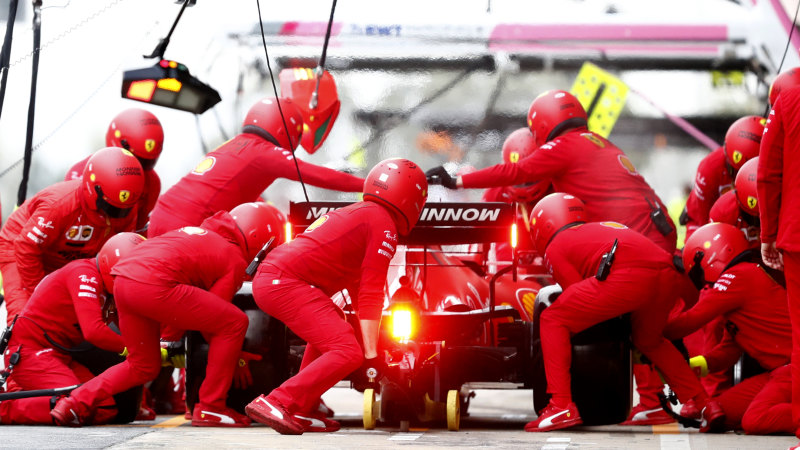 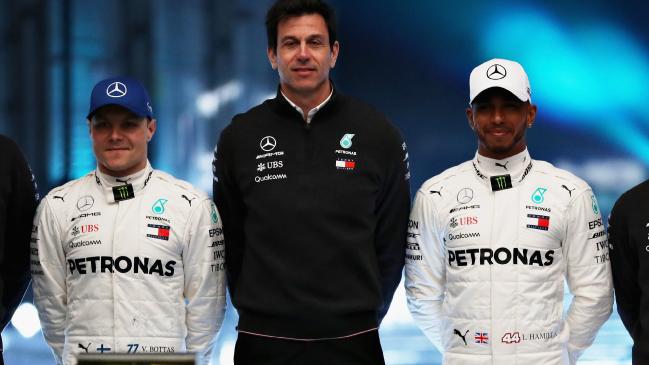