September Run is as short as $2.10 to win the Newmarket after her fast-finishing second to Nature Strip in the Group 1 Lightning Stakes.

The Chris Waller-trained September Run built an imposing record down the straight in the spring, culminating with her win in the Group 1 Coolmore Stud Stakes (1200m) during the Melbourne Cup Carnival.

Newmarket Handicap second favourite Swats That will carry 50kg, a 3.5kg drop on her weight in her third placing in the Lightning Stakes.

Bivouac carried 54kg to win the race as a three-year-old over Loving Gaby and Gytrash last year. Bivouac and Nature Strip would give away at least 3.5kg to their rivals if they took up the Newmarket Handicap challenge.

Multiple Group 2 winner Zoutori is next in the weights with 55kg.

Perth sprinter Elite Street is one of three horses allotted 54.5kg along with Imaging and Kemalpasa while classy Adelaide galloper Dalasan has 53kg. 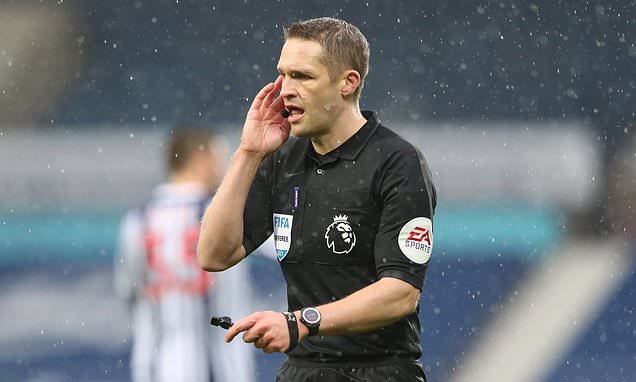 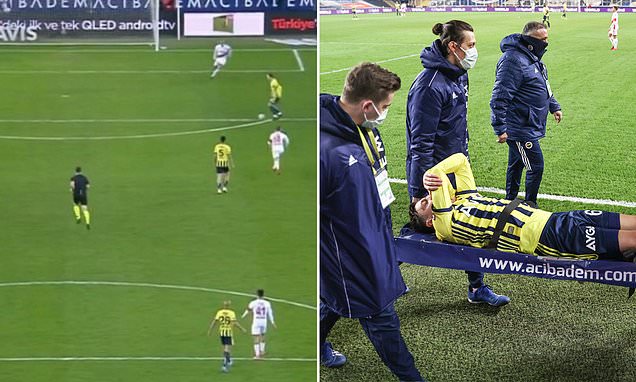 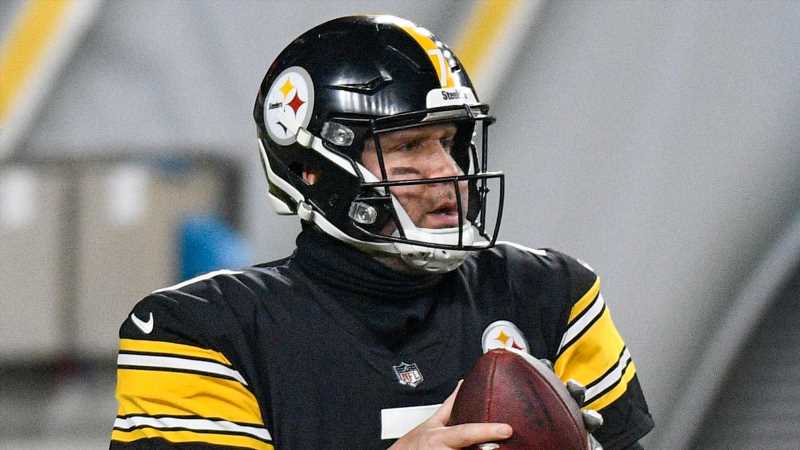 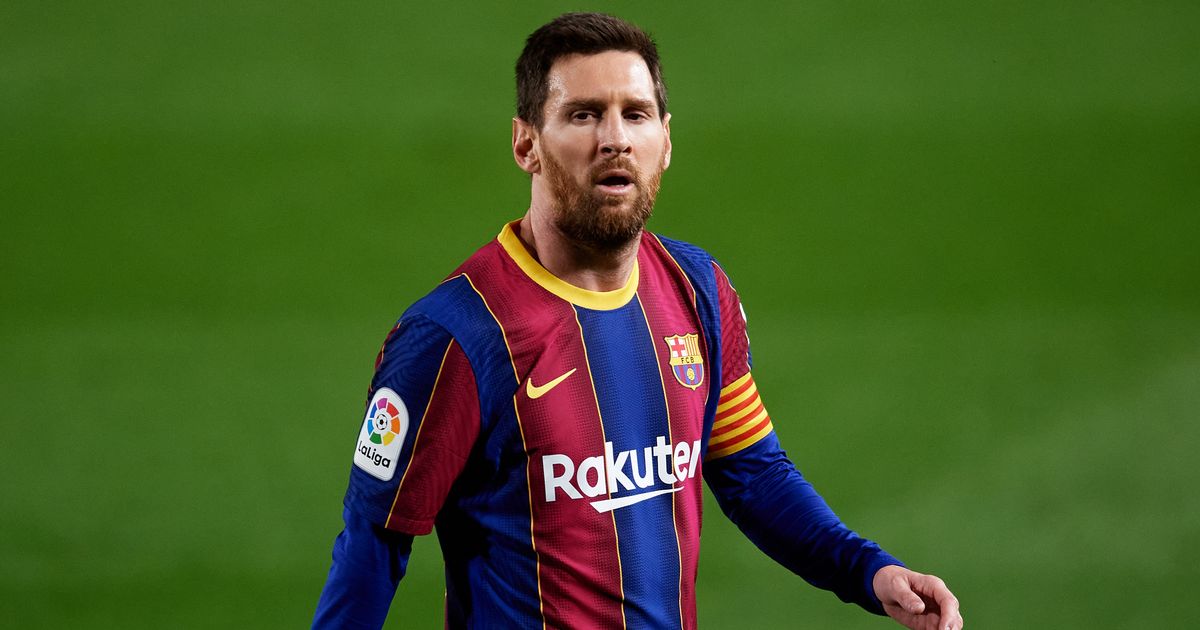