Shang Tang opened his account at the ninth time of asking when taking a step up in trip in his stride at Ascot.

Out of luck in his three bumpers and five previous hurdle starts, the Emma Lavelle-trained six-year-old finally struck gold on his first attempt over the extended two-mile-five-furlong trip of the Coral “Fail To Finish” Free Bet Novices’ Hurdle.

After jumping the penultimate flight together with early leader and favourite Southfield Harvest, the 9-4 shot soon asserted going down to the last before going on to score by three lengths.

Lavelle said: “He has always been a bit immature. He left home in the horse box facing forwards and he arrived at the racecourse facing backwards. That’s kind of him.

“He was jumping the hurdles so fast I was thinking maybe I should have gone back to two miles, but actually he is a strong-travelling, great-jumping horse that seems to stay and that opens up a world of opportunity for him.

“He had run some really nice races and if you look at his form there are bits of it that are decent, but it just hasn’t happened for him. I think everyone will have gained confidence today.” 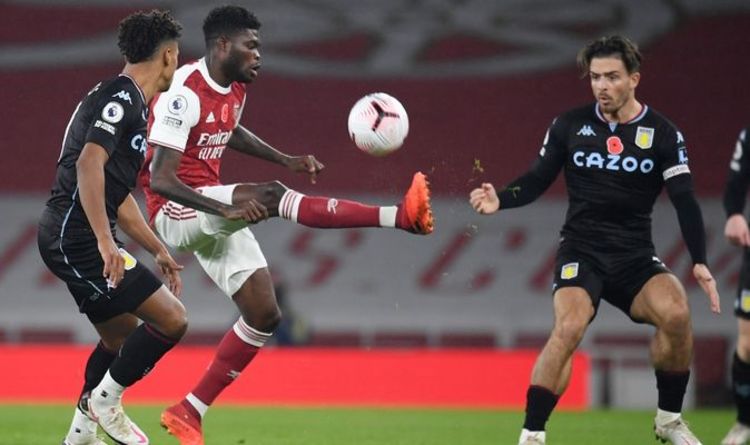 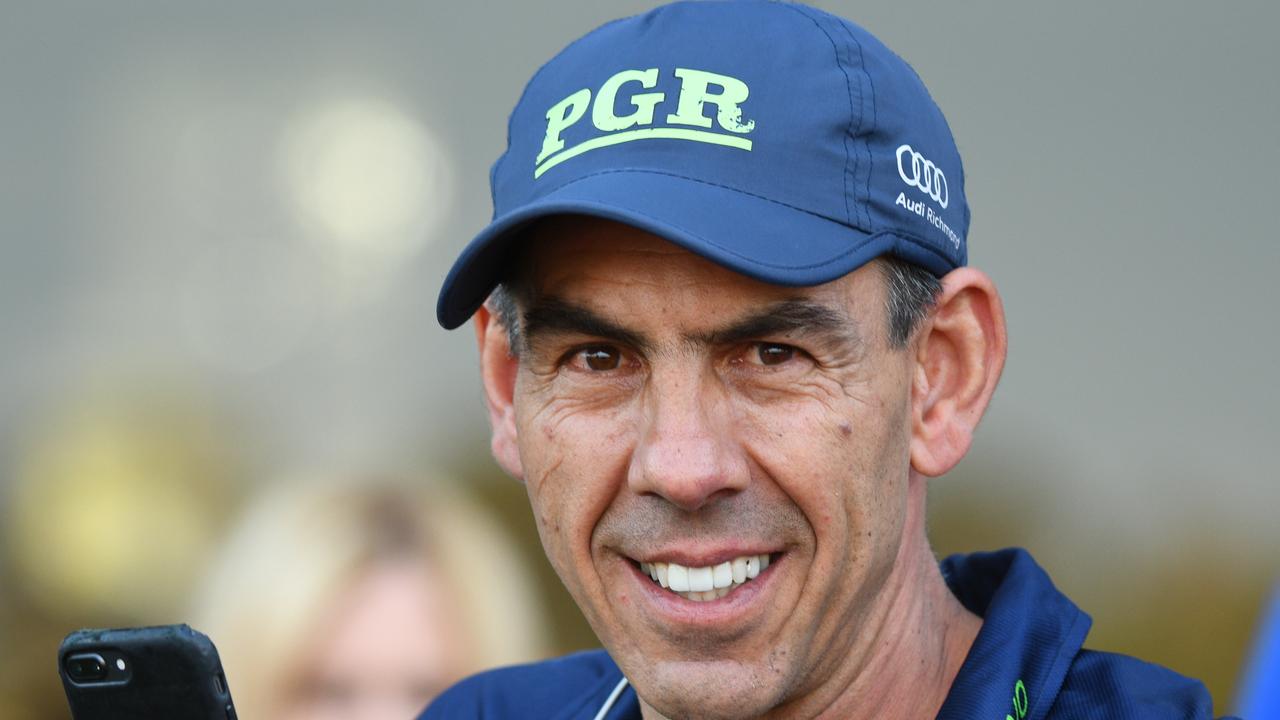 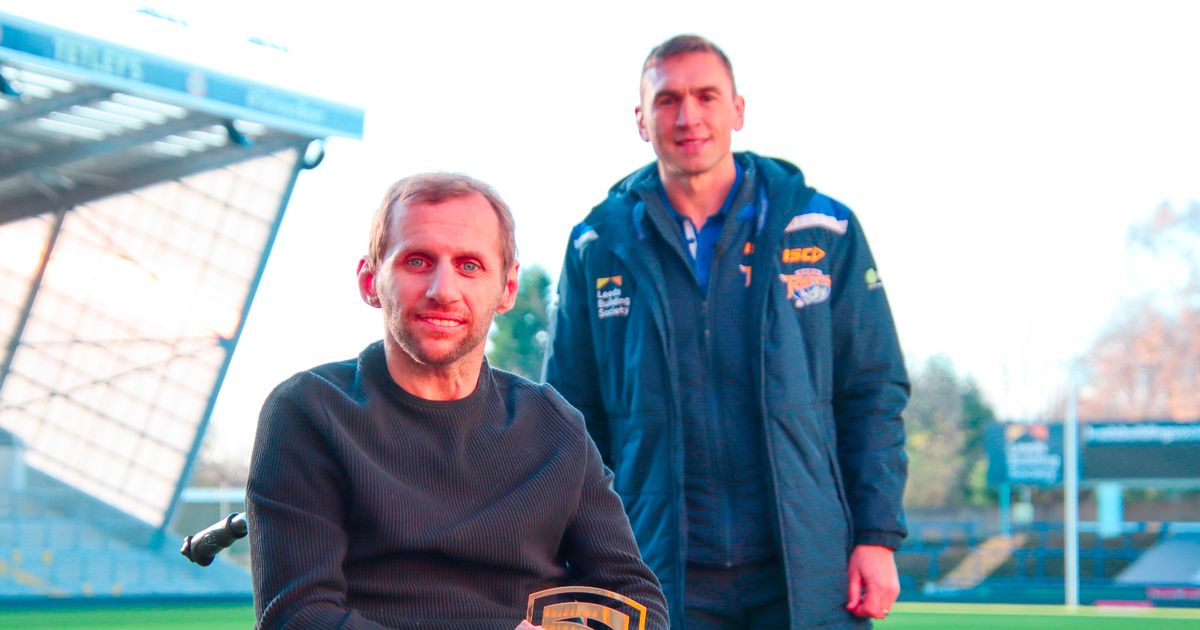