Tom Dascombe has another big prize in mind as he plots the next steps for York winner Ever Given.

The two-year-old has had a busy campaign since winning on his racecourse debut in May, progressing to take three further contests – including the Goffs UK Premier Yearling Stakes on the Knavesmire last week.

The race is open only to horses purchased as yearlings from the corresponding Goffs sale at Doncaster in late August, from which Ever Given was purchased for £40,000 last year for ownership group Dandy Boys – of which former footballer Michael Owen is a member.

The Kodi Bear colt was a half-length winner from Tim Easterby’s Atomic Lady and now has another significant prize in his sights, with the Weatherbys Scientific £200,000 2-Y-O Stakes at Doncaster in September possible next. 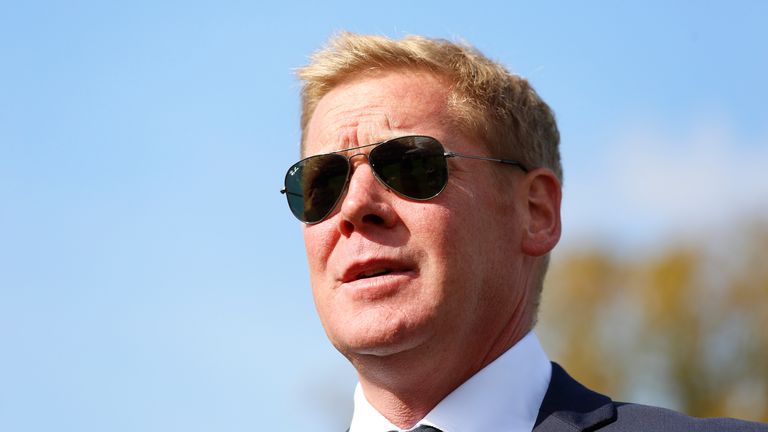 “It’s a Weatherbys sales race at Doncaster on September 9. It would appear sensible to try to win some more decent prize money.”

A step up to Listed company may then follow, with the Two-Year-Old Trophy at Redcar a late-season option for the juvenile.

Cheshire trainer Dascombe added: “He’s in that as well – if we can play it so we can get to that race without a penalty then that will be good. 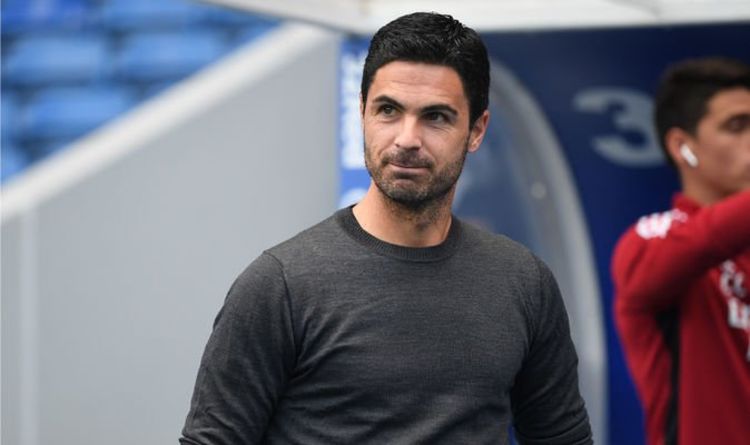