Vanillier made all the running to give Irish trainer Gavin Cromwell his second winner of the meeting in the Albert Bartlett Novices’ Hurdle at Cheltenham.

Flooring Porter led all the way to take the Stayers’ Hurdle on Thursday and Vanillier (14-1) repeated the trick in the Grade One over three miles.

Both horses should have been ridden by Jonathan Moore, but he declared himself not enough to ride after a fall earlier in the month. Danny Mullins was the beneficiary in the Stayers’ and it was Mark Walsh who deputised this time. Moore led in both winners. 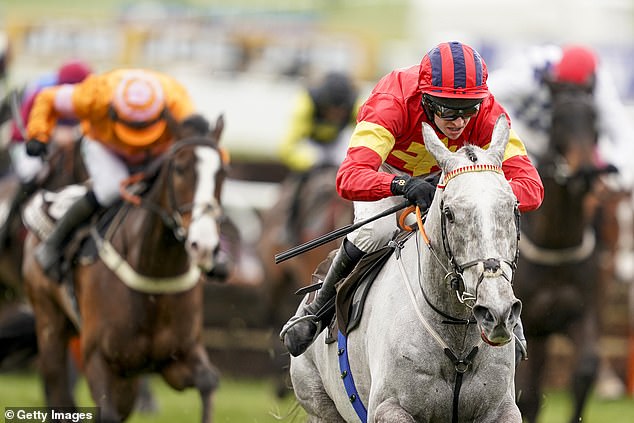 Vanillier proved an able partner as he travelled beautifully throughout the race before scooting up the hill to seal the victory by 11 lengths from Oscar Elite.

Streets Of Doyen was a length and a half back in third, with Stattler fourth. 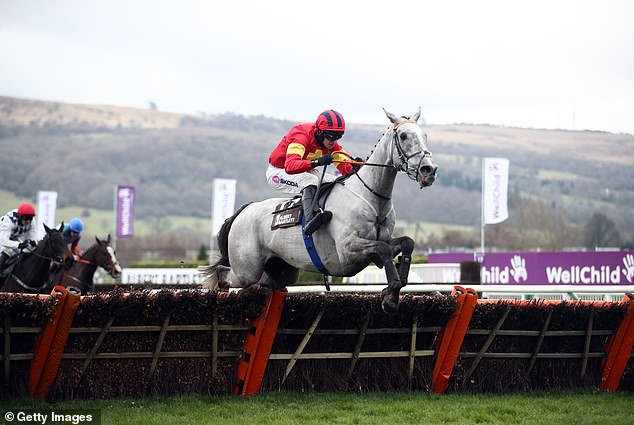 Ridden by Mark Walsh, Vanillier only appeared to get stronger as the finish line approached