I don’t know about you, but lining up the Rosehill form to Caulfield’s on any given Saturday is pretty tough at the best of times.

As the good three-year-olds start to venture from Sydney to Melbourne each year, it’s always an itch everyone starts to scratch.

Where’s the better form line? Are the Sydney colts better than the Melbourne colts?

So now we turn to the greatest race in the country and problem is magnified: How do we line up European form that lots of us know nothing about to performances in our own backyard?

The Melbourne Cup has been internationalised and it’s now part of the fabric of the race, in the same way other global sports have exploded.

From a purely Australian point of view, I would prefer that we have more ballot-free races in Australia so that if you win one of the prelimins, you’re in the Cup.

It’s simple as that.

That way, you can also entice the Europeans who have a great horse up there that’s not qualified to come down and have a crack at getting in by winning a lead-up race.

The form line is then exposed and surely that leaves the punter better informed, which is what we should all be striving for.

Has Caulfield Cup winner Verry Elleegant been well treated by the handicapper?Source:Getty Images

As it is now, it takes 51 weeks of the year to make Cup Week and the clubs need to all work together and put aside vested interests and recognise the need for more ballot-free races.

There should be a clear pathway — for all horses — into the Cup and not just through a few races.

The Metropolitan or Geelong Cup should be win and you’re in races. It takes the guesswork out of the equation.

That way Greg Carpenter, the chief handicapper, doesn’t have to play with — and justify — weights.

The Melbourne Cup deserves the best current winning form. Do we have it in 2020? I’m not sure.

In my opinion, there are anomalies in the weights and it’s that way every year.

Some horses seem to avoid penalties, others are penalised. It’s subjective but is it fair?

Verry Elleegant is a perfect example.

Since weights were released she’s won a Turnbull Stakes and a Caulfield Cup, both Group 1s, and received a 0.5kg penalty.

Tiger Moth won a Group 3 in Ireland and copped a 2.5kg penalty.

Speaking of Anthony Van Dyck, he’s a great measuring stick for punters because they know what he’s done in Europe as an English Derby winner and they’ve seen him action here, flying home and desperately unlucky in the Caulfield Cup.

Tiger Moth, the current favourite, is a last-start winner in Ireland 11 weeks ago, which makes him is the mystery runner of the race. He’s had four starts in his life.

If you can line him up with Verry Elleegant and other proven horses in the field, you deserve to go straight to the top of the class.

If Hawkes had to pick a runner to win this year’s Melbourne Cup, he’d be with import Anthony Van Dyck. Picture: Getty ImagesSource:Getty Images

On the flipside, the obscure and varying form lines adds to the intrigue of the Melbourne Cup. But it doesn’t make it any easier to identify the winner.

As great as the race is, the most disappointing thing about the Melbourne Cup is that it has very little impact on our breeding because we are just not producing stayers in Australia.

For what it’s worth, and remember I’m a trainer and not a form student, if I had to pick a horse to win the Cup, I would go with the obvious and choose Anthony Van Dyck.

We don’t have a runner in the Cup this year but we do have Outrageous running in the Grinders Trophy and he always runs well first-up and I think he’s a winning chance. 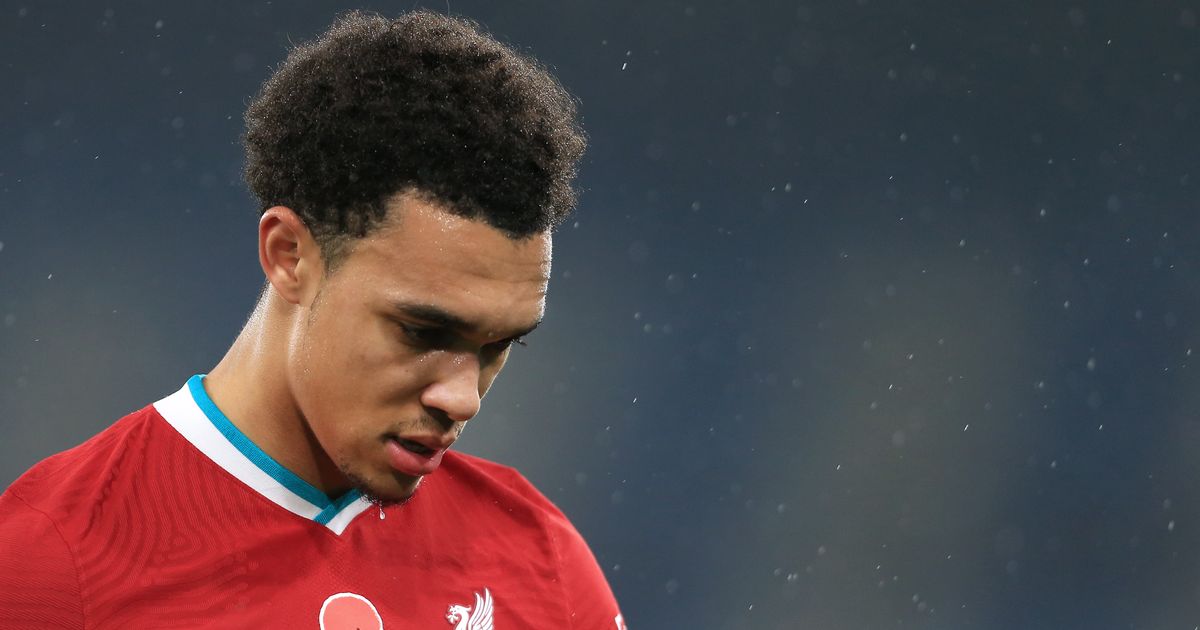 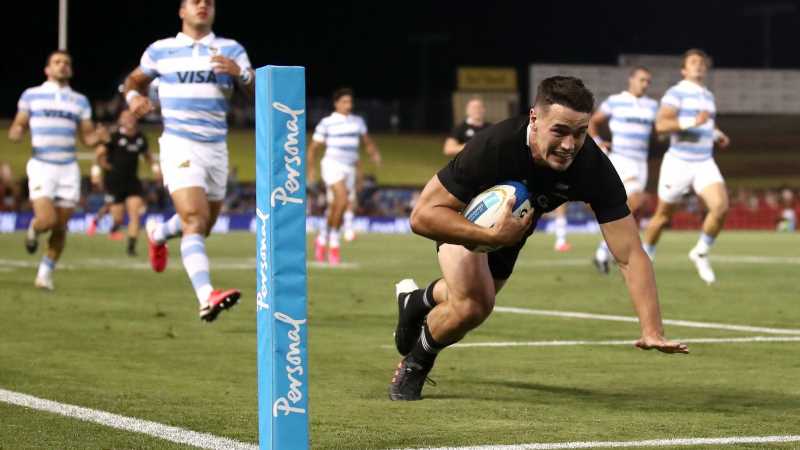 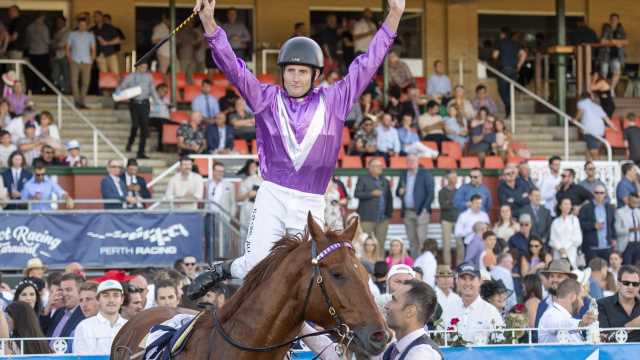 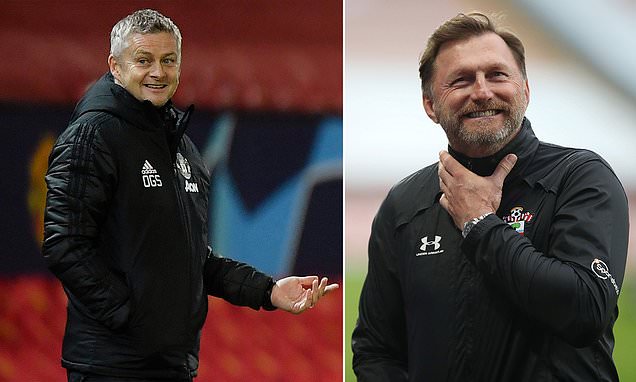 Hasenhuttl plays down links of him replacing Solskjaer at Man United