Home » MLB » Baseball union chief Tony Clark: ‘We would play as long as we possibly could’

PHOENIX – No one knows when the Major League Baseball season will start this year, or if it is played at all.

If there is a season, there’s no telling whether games will be played in front of fans, in empty stadiums or at neutral sites.

There could be more scheduled day-night doubleheaders in history, prolonged three-week stretches with no days off, and for the first time since World War II, no All-Star Game.

No one has the answers, but union chief Tony Clark made it clear Friday that no matter what the conditions, providing it’s safe for everyone, the players want to play baseball as soon, and long, as possible.

Yes, even right up until Thanksgiving.

“Players want to play,’’ Clark said, “That’s what we do. Being able to get back on the field and being able to play, even if that means their fans are watching at home.

“Being able to play for their fans is something they've all expressed a desire and an interest to do, and to do so as soon as possible.’’

Major League Baseball and the players realize the sport can’t possibly resume before May 24 during this coronavirus pandemic, but as soon as the local, state and federal officials deem it safe, the league will try to play as many games as humanely possible to resemble a full season.

Tony Clark, head of the baseball players association, says players would be willing to play as long as possible once the season starts. (Photo: Paul Sancya, AP)

“We would play as long as we possibly could,’’ Clark said. “Obviously, the weather becomes a challenge the later you get in the calendar year, but we would do our best to play as many as possible regardless of when we start.

“How many games remains to be seen.’’

Major League Baseball and the players union, which negotiated nearly every day for the past two weeks before reaching agreement on critical economic issues such as service time, the salary and draft, will play regular-season games in October and are poised to play their World Series until families are slicing their turkeys and carving pumpkin pie on Nov. 26, Thanksgiving Day.

Yet, no season will start, under their agreement, unless the following conditions are met:

-Medical experts determine games will not pose a risk to the health of players, staff and spectators.

-There are no travel restrictions.

-Removal of legal restrictions on mass gatherings that would prevent games in front of spectators.

Yet, if the Centers for Disease Control and Prevention continue to recommend no gathering of more than 50 people, MLB officials and the players would be willing to play in front of empty stadiums and at neutral sites.

“Very open,’’ Clark said. “That possibility exists. …The opportunity to play in neutral sites is something both sides are willing to discuss.’’

The owners and players have yet to determine the minimum number of games needed to even have a season, but two people directly involved with the negotiations said they would like to play at least 81 games, which would require expanded playoffs, and a World Series completed by Thanksgiving. The people spoke on the condition of anonymity because of the sensitivity of the situation.

They are willing to play more than 21 consecutive games, waive travel restrictions and add doubleheaders. In return, rosters are expected to be expanded from 26 players to 29 for the first months. They have not determined whether they will cancel the All-Star Game in Los Angeles, but realistically, the four-game All-Star break would be best-used playing regular-season games.

“The players are open to having a discussion just about everything,’’ Clark said. “Obviously, the calendar is going to dictate a lot of what can and cannot be done. Right now, no door is closed.’’

While the biggest issue during the two-week negotiations was service time, Clark acknowledged, the biggest concern in their upcoming talks will be scheduling. Teams will pick up the original schedule when play resumes, but when games are added in October, the players want the schedule to be as equitable as possible for teams, particularly those with playoff aspirations.

It’s impossible for the scheduling to be perfect, everyone realizes, which makes it more feasible for MLB to be creative and expand the postseason. The union would have to agree to any changes in the postseason format, but Clark said the players would be willing to listen to the various ideas.

“Is this a year where trying different things could be of benefit?’’ Clark said. “And that is one of the things that in a one-year trial could be a benefit.’’

Certainly, after their intense negotiations the last two weeks, the two sides proved they can get along when needed, sharing their love of the game, even from different economic viewpoints.

It was imperative for the players to be granted service time, no matter whether baseball is played this season, moving them a year closer to free agency or salary arbitration.

It means that former MVP Mookie Betts can become a free agent without playing a single game after being traded to the Los Angeles Dodgers. All-Star catcher J.T. Realmuto of the Philadelphia Phillies, All-Star outfielder George Springer of the Houston Astros, and pitchers Trevor Bauer of the Cincinnati Reds and Marcus Stroman of the Toronto Blue Jays will also automatically be eligible for free agency after this season. And the Cleveland Indians will have only one year left of control over All-Star shortstop Francisco Lindor.

For the owners, it was more than an equitable tradeoff, considering they will pay players only a pro-rated salary based on games played. If there is no season, they won’t be paid with the exception of up-front money. The owners agreed to pay $170 million — less than $6 million per club — to players beginning April 3 for 60 days. If there’s no season, the players will keep the money, and if there’s a season, the money will be deducted from their paychecks.

The most money a player can receive is about $5,000 a day for 60 days ($300,000), which is almost half of the minimum salary of $563,500, which will go to players on guaranteed contracts. Players with split contracts_major-league and minor-leagues_will earn from $275 a day to $1,000 a day, depending on the guaranteed amount of their minor-league contracts.

There’s also an immediate freeze on transactions until the re-opening of spring training, prohibiting clubs from even talking to their players about a contract extension.

They have also decided to have an amateur draft this summer, although it can now be reduced to five rounds.

“It’s not ideal,’’ Clark said, “but the players were committed to preserving entry in some form, which was quite different than what was being represented from the other side. Eventually, we reached a compromise. It wasn’t perfect, but we were able to keep the flow of amateurs in place for this year.

“It’s worth pointing out that even while working to protect the rights and interest of amateurs, it’s imperative we also made sure the amateurs entered a professional system that wasn’t broken either.’’

While the salary arbitration system remains, the criteria used for large raises now will be pro-rated depending on games played. If there is no season, the players eligible for arbitration must receive their same salary of a year ago.

The agreement also states that players who are serving drug or domestic-violence suspensions must complete their penalty without any time being pro-rated. This

means that New York Yankees starter Domingo German must still miss 63 games no matter when the season starts. If there is no season, he will be eligible to play in 2021.

“We resolved a number of issues that were a direct cause of the pandemic,’’ who had nearly 100 players on a conference call approving the deal Thursday night. “We remain as optimistic as we can be that we’ll be able to play as many games as possible.’’ 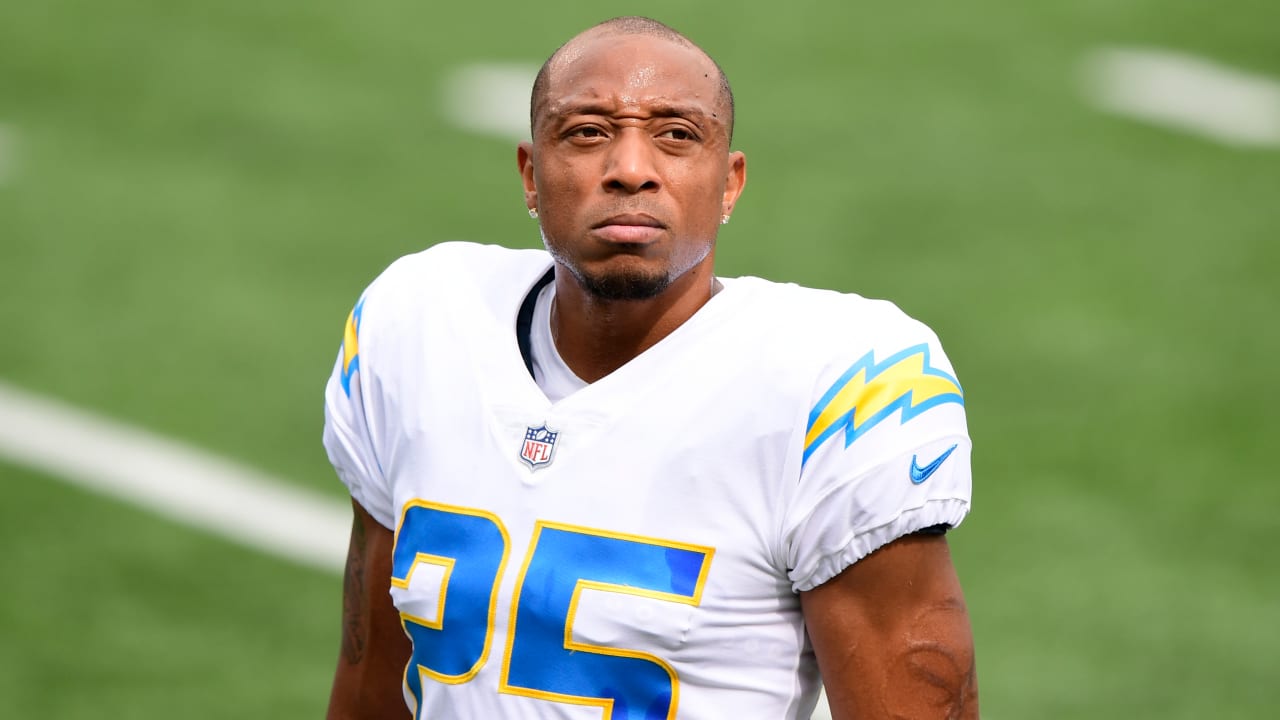 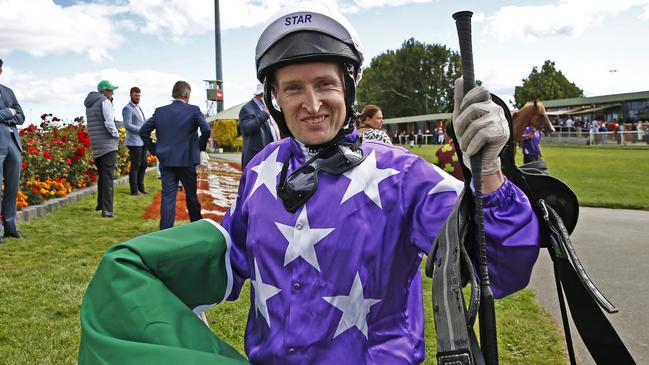 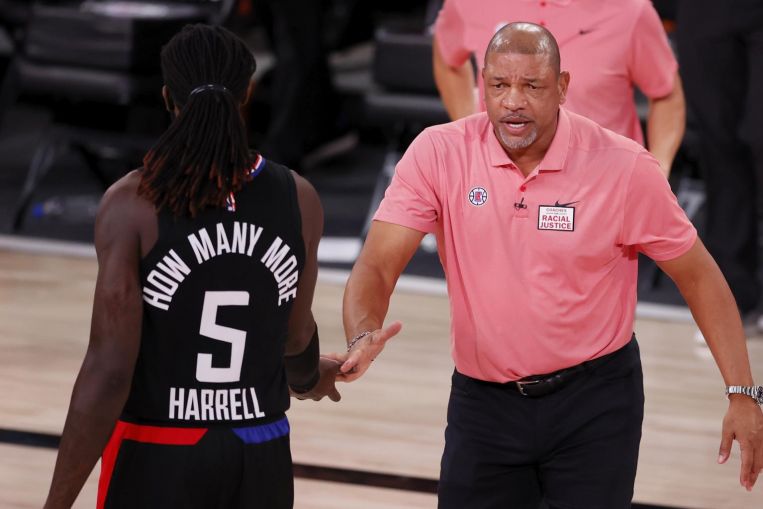 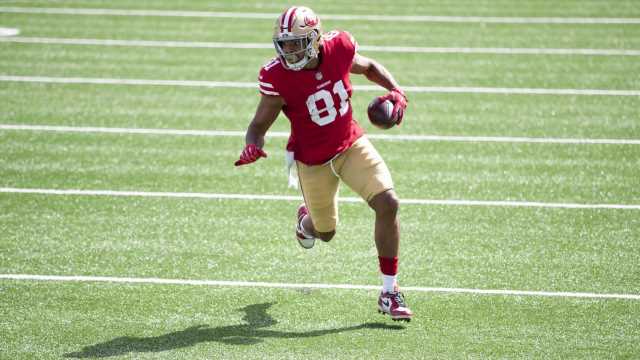