Clayton Kershaw is set to start Sunday for the Los Angeles Dodgers’ series finale against the Giants in San Francisco, manager Dave Roberts said on Wednesday.

Kershaw was placed on the injured list last month due to inflammation in his right SI joint, which connects the base of the spine to the hip bones. He hasn’t pitched since a win over the Chicago Cubs on May 7.

Before getting shut down, Kershaw was in the midst of another dominant season. He began 2022 with seven perfect innings against the Minnesota Twins and holds a 1.80 ERA through five starts, striking out 32 batters and walking three in 30 innings. 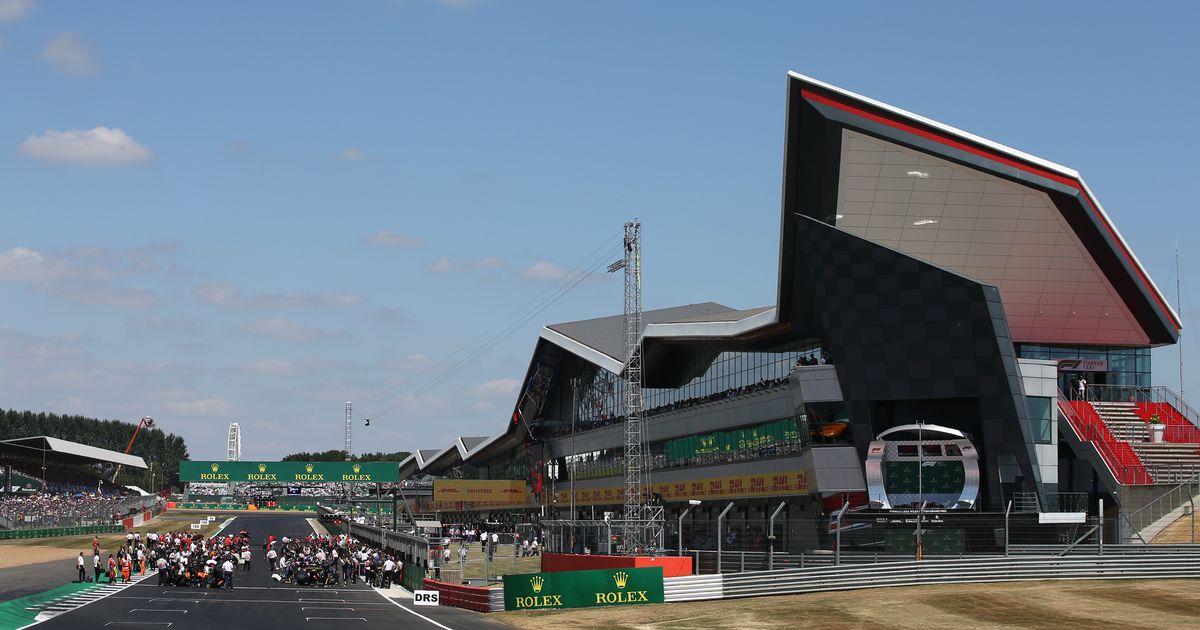 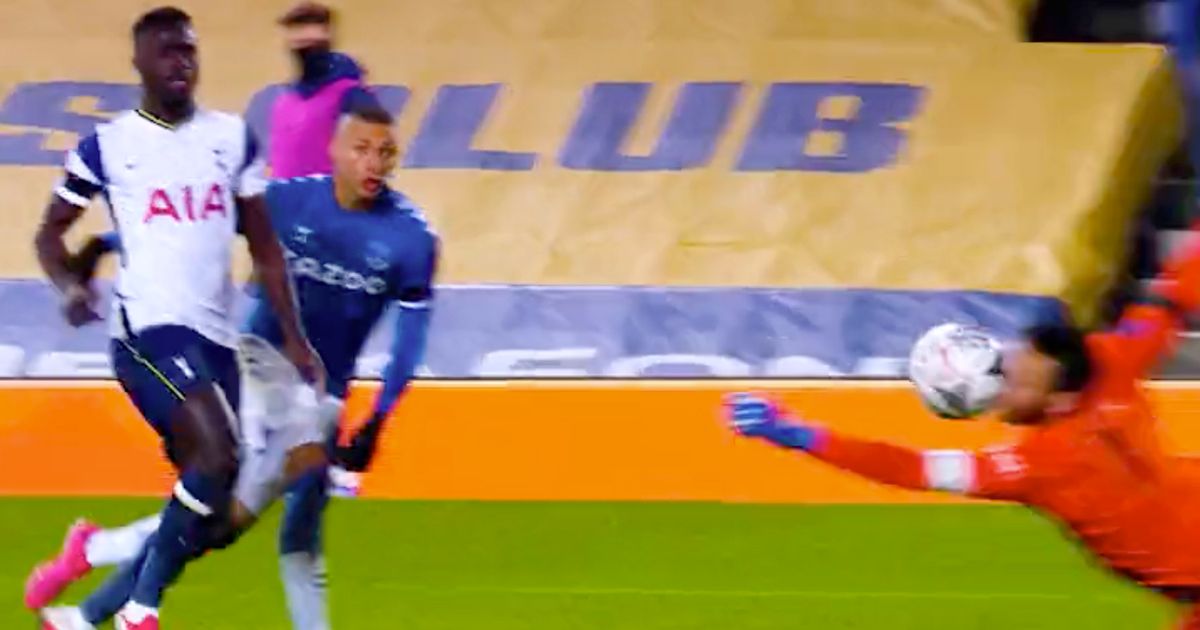