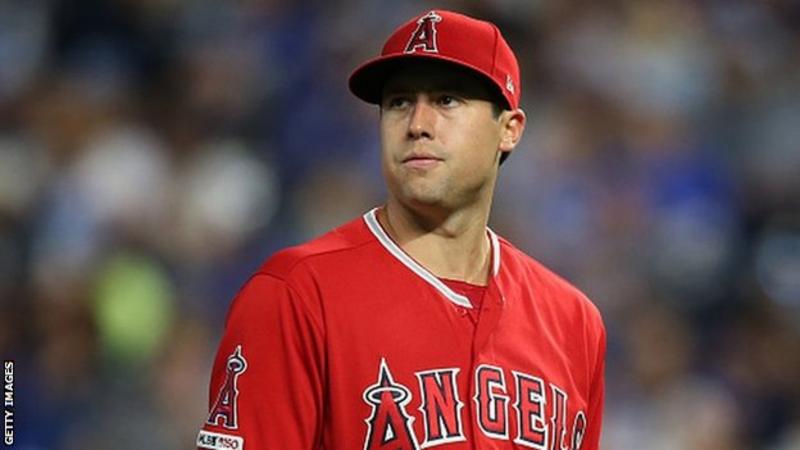 Marijuana is to be taken off Major League Baseball’s banned substances list, the governing body has announced.

The policy, which comes into effect in 2020, suggests players found to have taken cannabinoids have treatment procedures for alcohol-related issues.

It added players who test positive for opioids, fentanyl, cocaine and synthetic THC will be referred for treatment before possible discipline.

“It is our hope that this agreement – which is based on principles of prevention, treatment, awareness and education – will help protect the health and safety of our players.

“It is our collective hope that this agreement will help raise public awareness on the risks and dangers of opioid medications and contribute positively to a national conversation about this important topic.”

The revised policy comes months after the death of Los Angeles Angels pitcher Tyler Skaggs, 27, whose autopsy showed oxycodone, fentanyl and alcohol in his system.