The star Yankees closer looked insanely jacked in a picture he shared to Instagram on Sunday (AEDT), showing himself on the far right alongside a few friends playing dominoes.

Chapman has spent some of baseball’s coronavirus-induced break bulking up, as shown by another social-media photo of the 32-year-old power lifting two weeks ago.

So it goes for Chapman, long-regarded as one of MLB’s best athletes — and not just because of his hulk-like muscles.

It’s been working too. Before the MLB season was shut down before it could even begin, Chapman was recorded throwing a 99 miles per hour fastball during a pre-season game.

A baseball insider once told The Post’s George King that the 1.93m, 98kg Chapman beat speedster centre fielder Billy Hamilton, who stands six feet and 160 pounds, in a 100-yard dash while the two were with the Cincinnati Reds in the mid-2010s.

It led to headlines that Chapman may be the best athlete in baseball.

Aroldis Chapman has a serious cannon.Source:AFP

According to a person familiar with the situation, Chapman would beat the 6-foot, 160-pound Hamilton, who stole 57 bases in 114 games last season, in a 100-yard dash.

And it’s more than flat-out speed.

Word is other Reds players wouldn’t go into the weight room when Chapman was working out because they didn’t want to be embarrassed by his strength.

As Chapman continues to work out, it remains to be seen when baseball will return. The virus has infected two Yankees minor leaguers. 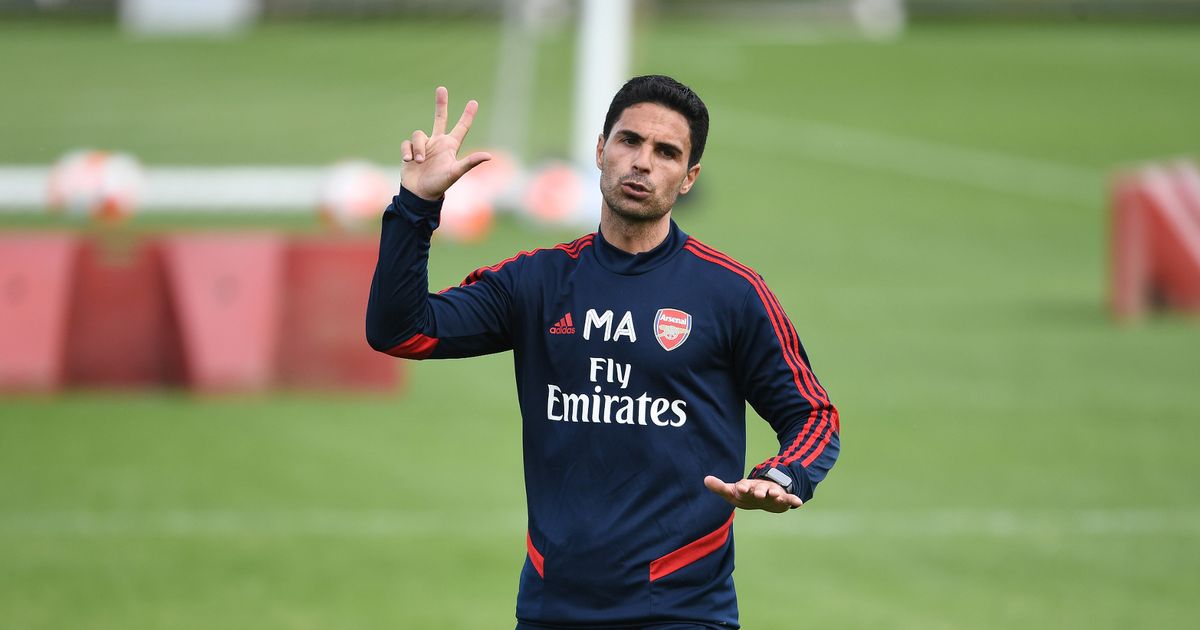 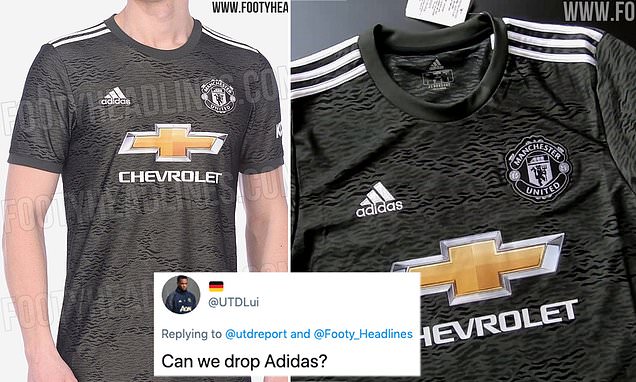