McGregor tapped out in the fourth round his UFC lightweight title challenge in 2018 as Nurmagomedov retained his title.

The Dagestan native went on to beat Dustin Poirier and Justin Gaethje before announcing his retirement last weekend.

And while McGregor took time to praise his bitter rival, he could not resist claiming he would win a rematch.

Asked for his honest opinion of Nurmagomedov, McGregor said: "A phenomenal grappler fighter. The current best in the sport with it. I've the answer however and they know it."

Nurmagomedov hung up his gloves following his second-round win over Gaethje in Abu Dhabi as he extended his record to 29-0.

He had been expected to continue fighting in search of his 30th professional win but revealed he had promised his mum he would retire.

She had asked him not to compete without his father who passed away earlier this year after contracting Covid-19 and her on agreed on the proviso he first took on Gaethje.

Having choked out the interim 155lb champion, an emotional Nurmagomedov confirmed his decision.

But UFC president Dana White now expects his champion to return – and will not make the belt vacant for McGregor's rematch with Dustin Poirier in January.

"He was super emotional after that fight and you know he got the measles the mumps, whatever he got," White told ESPN.

"Then he broke his toe leading into that fight, took the fight, and with the passing of his father I just think he was super emotional and was just in the moment that night. 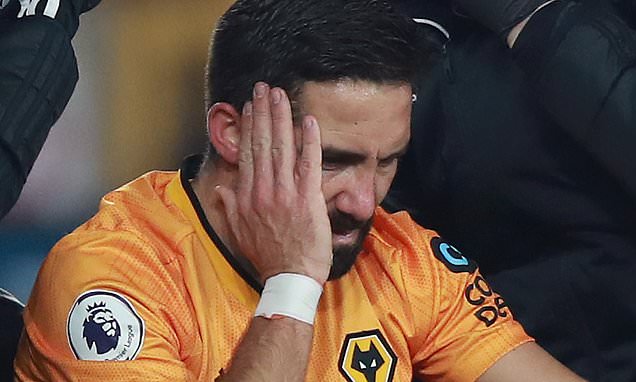 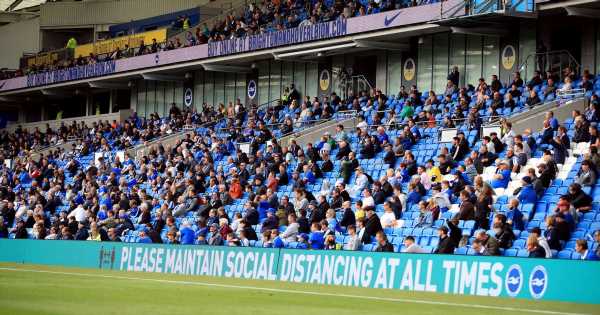 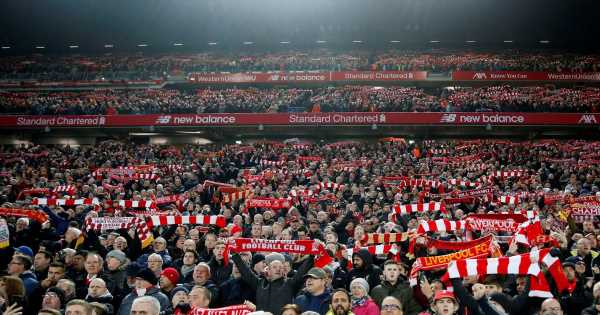 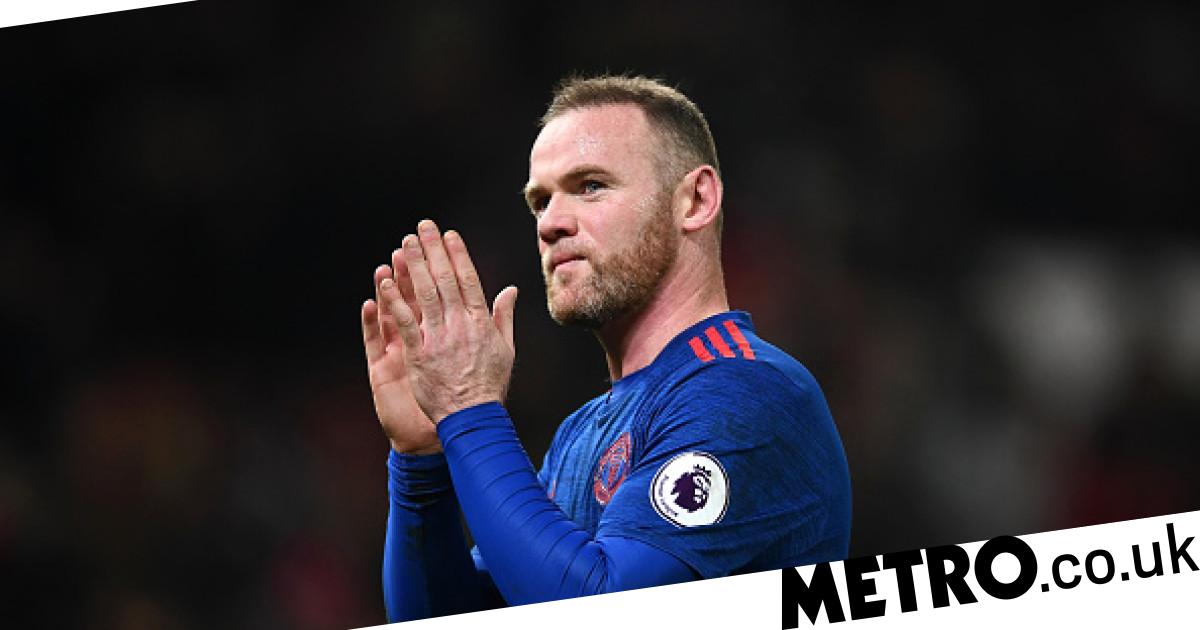