The former two-weight UFC world champion was arrested after an alleged incident in a bar and was questioned by police.

But his representative said: "Conor Mcgregor vigorously denies any accusations of misconduct. He has been interviewed and released.

McGregor has spent several weeks in the area as he prepared for a 180km voyage to raise awareness for water safety.

He was due to start the event today with Princess Charlene of Monaco but was forced to withdraw.

A statement from the prosecutor read: "Following a complaint filed on September 10 denouncing acts that could be described as attempted sexual assault and sexual exhibition, Mr. Conor Anthony Mac Gregor [sic] was the subject of a hearing by the police."

McGregor, who proposed to long-term girlfriend Dee Devlin last month, appeared to be enjoying his retirement from the UFC.

He claimed to be hanging up his gloves for a third time in four years earlier this summer after growing frustrated at a lack of available opponents.

But he remained in the USADA drug-testing pool and welcomed officials on to his £3million yacht this week for a random test.

McGregor last fought in January when he stopped Donald Cerrone inside 40 seconds.

The Irishman had then planned an assault on the lightweight title but his bid was derailed by the coronavirus crisis.

Instead champion Khabib Nurmagomedov will take on Justin Gaethje in October in Abu Dhabi. 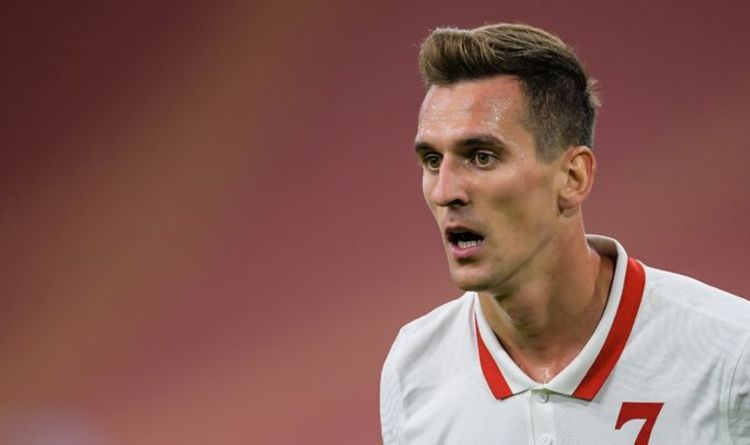 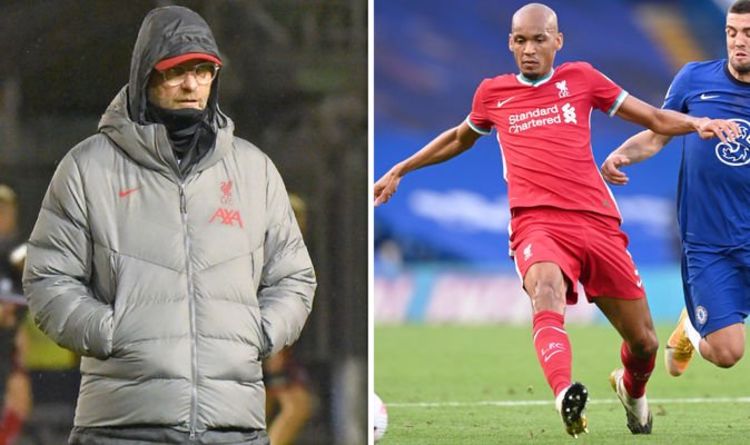 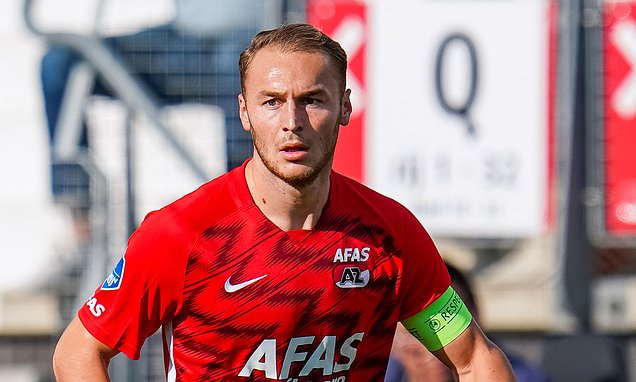