Dustin Poirier has signed to fight Conor McGregor for a third time with the rivals set to clash again on July 10.

The lightweight contenders will be the feature attraction at UFC 264 which will likely be held at the T-Mobile Arena in Las Vegas.

The winner will be catapulted into contention for a title shot against the winner of Michael Chandler's clash with Charles Olveira next month.

Poirier stopped McGregor in the second round of their sequel in January as he levelled their series at 1-1 following his defeat by the Irishman in 2014.

Poirier was then offered a shot at the vacant title following Khabib Nurmagomedov's retirement but instead chose the more lucrative option of a trilogy bout with McGregor. The Irishman has verbally agreed to the bout and has been training in Dubai in recent weeks.

And his coach John Kavanagh is confident his pupil will have corrected the mistakes he made in the rematch.

"We want to get that one back, we've got to figure out these calf kicks, how to use them and defend them," he told BT Sport . "We're pretty confident we have that sorted out now. "

McGregor himself has admitted he was to focused on a potential boxing fight with ring legend Manny Pacquiao.

And Kavanagh added: "I describe it as a game of spinning plates.

Every Monday we deliver our verdict on the weekend's fights and, more importantly, what's next for the winners and losers.

Signing up is easy, just click this link, enter your email address and select 'Boxing' from the list.

"We got a bit obsessed with the boxing one. There was talk of a big boxing fight after that. Our bad, our mistake, our fault – no one to blame.

"We just have to make sure we have to keep spinning that kickboxing plate and all the other aspects of MMA and get ready for the rematch." 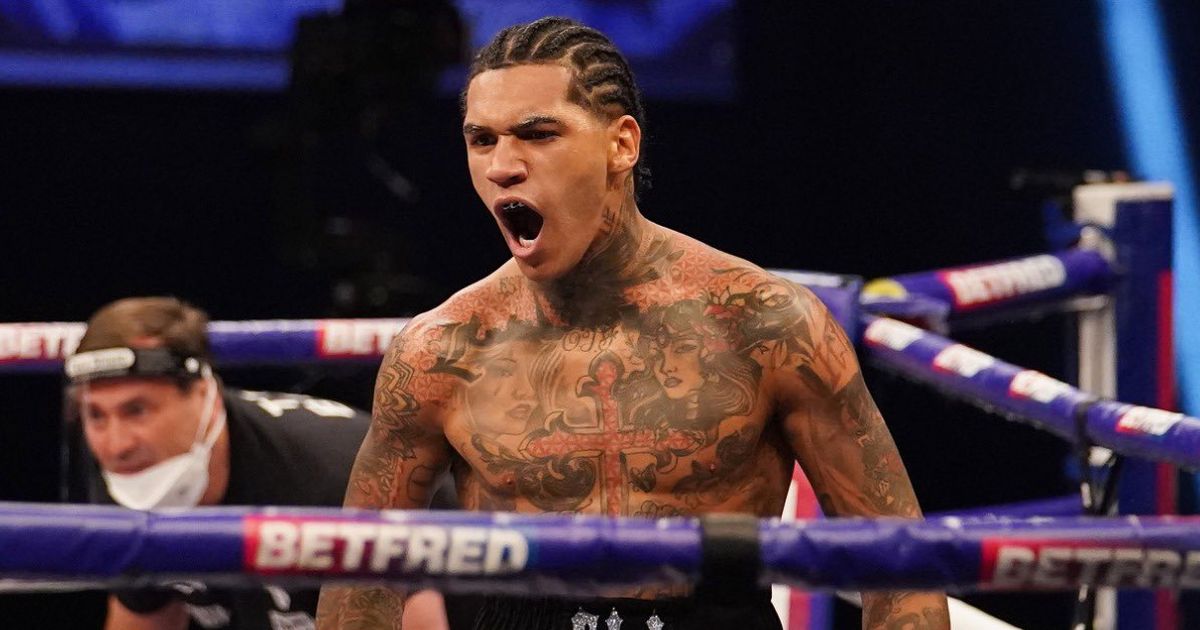