Anybody who claims to know how UFC 269’s main event will play out needs to buy a lottery ticket.

This is one of the most unpredictable and balanced lightweight title fights for some time and even the bookmakers have it close, with Dustin Poirier rated as having a 60 per cent chance of winning.

Poirier is more than deserving of another shot at the belt having regrouped from what he described as a ‘heartbreaking’ defeat by Khabib Nurmagomedov two years ago.

He overcame Dan Hooker in an all-out war, then beat Conor McGregor, once without any doubt and the second time in sour circumstances with the Irishman’s broken leg. 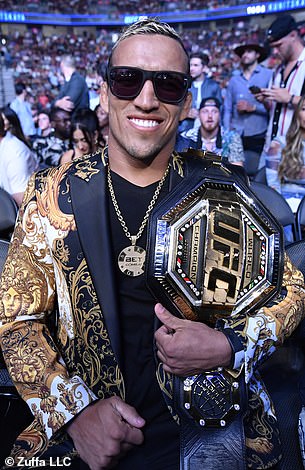 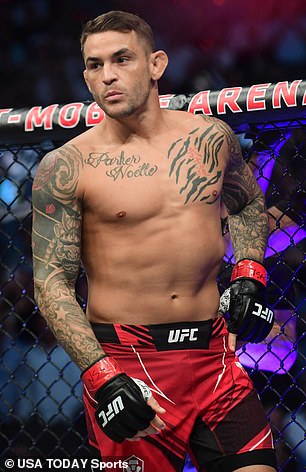 It is hard to assess where exactly Poirier is. He has looked mightily impressive, the best he’s ever seemed but making an assessment of McGregor is notoriously difficult these days.

The champion, seen by many money men as an underdog here, has won nine in a row and perhaps deserves some more respect.

Poirier is incredibly well rounded, has fought the best of the best – but has probably never encountered anyone with the level of submission game as Oliveira.

Yes, Khabib tapped the American but his ground pressure is a different kind. Oliveira is more like a Venus fly trap ready to snap shut at any second.

With this main event being so tough to call or even predict how it will look in the octagon, it is worth taking a closer look at the stats of both fighters.

You can hardly split them when it comes to the percentage of significant strikes landed per minute.

But when you contrast the differential of head strikes landed and absorbed per minute, Poirier comes out on top.

The Louisiana native lands 1.29 more strikes than he takes every minute, which may not sound like much, but is way above Oliveira’s 0.29.

Of course, you have to factor in development of a fighter and these stats are recorded from every UFC fight they’ve been in. Against Michael Chandler, Oliveira showed another string to his bow with the kind of striking we’ve not often seen from him.

It was a major surprise to see him floor the heavy-handed American so Poirier will need to be constantly switched on to more than just the threat of a takedown.

If Poirier has the edge statistically on the feet, the ground game belongs to the champion.

He lands 45 per cent of the takedowns he attempts per 15 minutes but is also susceptible to being taken down himself, giving up 43 per cent of those attempted.

That is not so much of an issue for the 32-year-old. Most fighters would baulk at the idea of landing on their back almost one in every two attempts, but Oliveira is so dangerous from everywhere that it brings the fight into his world. 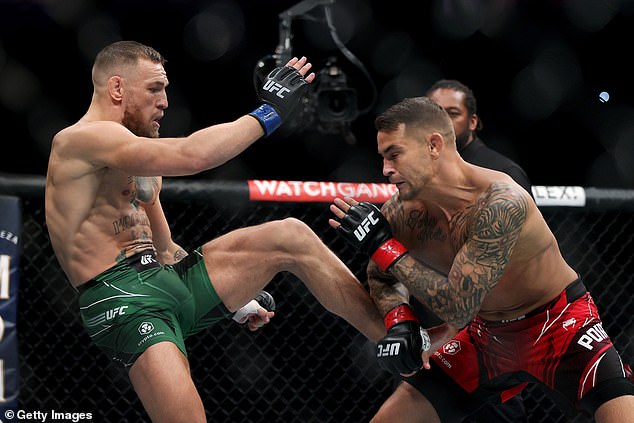 But the stats show there is no doubting Oliveira’s plan is to take his opponents from vertical to horizontal. He goes for almost six takedowns per three-round fight and will have to have more than one crack at Poirier if the numbers are anything to go by.

The American is solid and fared far better than many against Khabib, although the Russian did eventually have his way despite escaping a very tight guillotine.

He is taken down on average 1.31 times per fight from 3.18 attempts so is not easy to get on the mat and can pose a threat when down there.

Oliveira has a record 14 UFC submissions to his name and those long arms can wrap up chokes incredibly quickly, especially early in a fight without sweat making it hard to stick, and later on when his opponents are fatigued.

This one seems likely to go into the championship rounds. Poirier has not secured a knockout win in the first round (McGregor’s leg break aside) for five years.

Of course, he is capable of changing the course of the fight with one shot but is not known for that walk-off KO power.

Oliveira will not have the same kind of fear of the missiles heading his way as he did against Chandler. 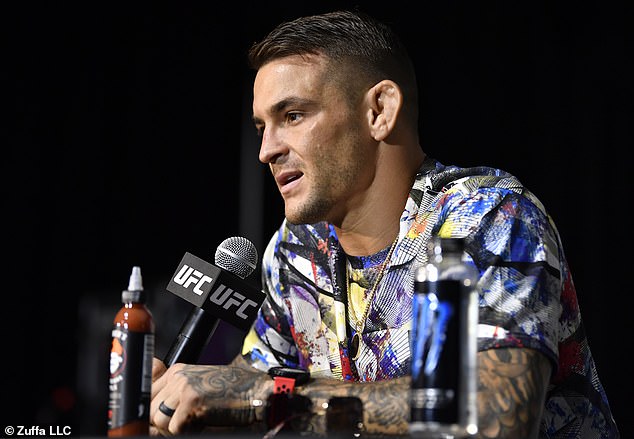 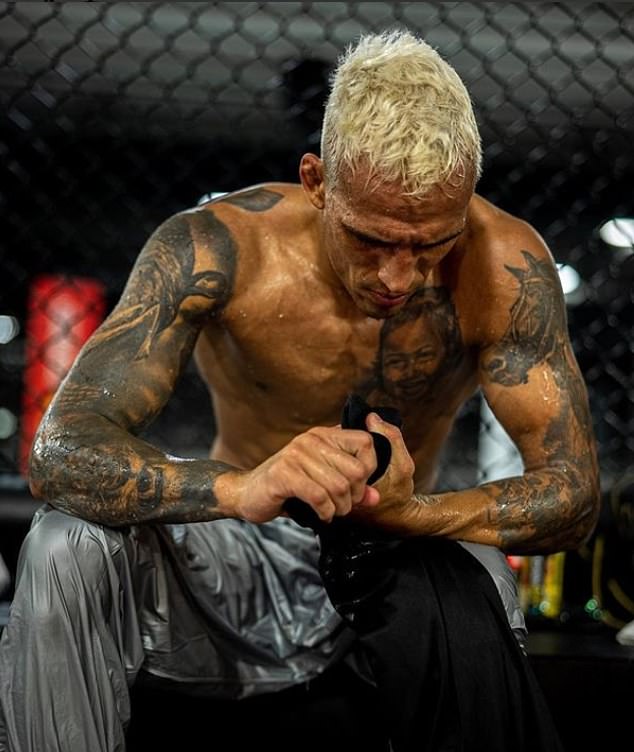 Of all the ways this fight could play out, Oliveira winning by KO is probably the most unlikely. Poirier is a supreme technician on the feet and has out-struck Max Holloway, Justin Gaethje and Conor McGregor among others.

Perhaps he still does not gain the recognition he deserves for his skills because he is just so assured in every area.

The striking match-up favours him, but Oliveira is dangerous – the ground game favours Oliveira but Poirier can still pose a threat.

That is the crux of this match-up, as backed up by the statistical evidence, and it makes for a fascinating encounter.

Will Oliveira’s lightweight championship reign be short-lived, or is the Brazilian going to stick two fingers up to the bookmakers and defend his crown?

The unpredictability of this main event is what makes it so compelling and T-Mobile Arena will be packed to the rafters for it on Saturday night.

All statistics quoted from the UFC’s database