It was not surprising that Derrick Lewis relied on his powerful right hand in the main event of Saturday’s UFC Fight Night, but what was surprising was Curtis Blaydes wasn’t able to neutralize it with his superior wrestling.

Blaydes was a heavy -450 favorite at Caesars by William Hill, but the underdog cashed in as Lewis knocked Blaydes unconscious in the second round. Lewis added a couple shots before referee Herb Dean stopped the bout.

Blaydes remained on the mat for a few moments before finally getting to his feet.

Former double champion Daniel Cormier quickly declared that Lewis has “the most power ever.”

Lewis tied Vitor Belfort for the most KOs in UFC history with 12. 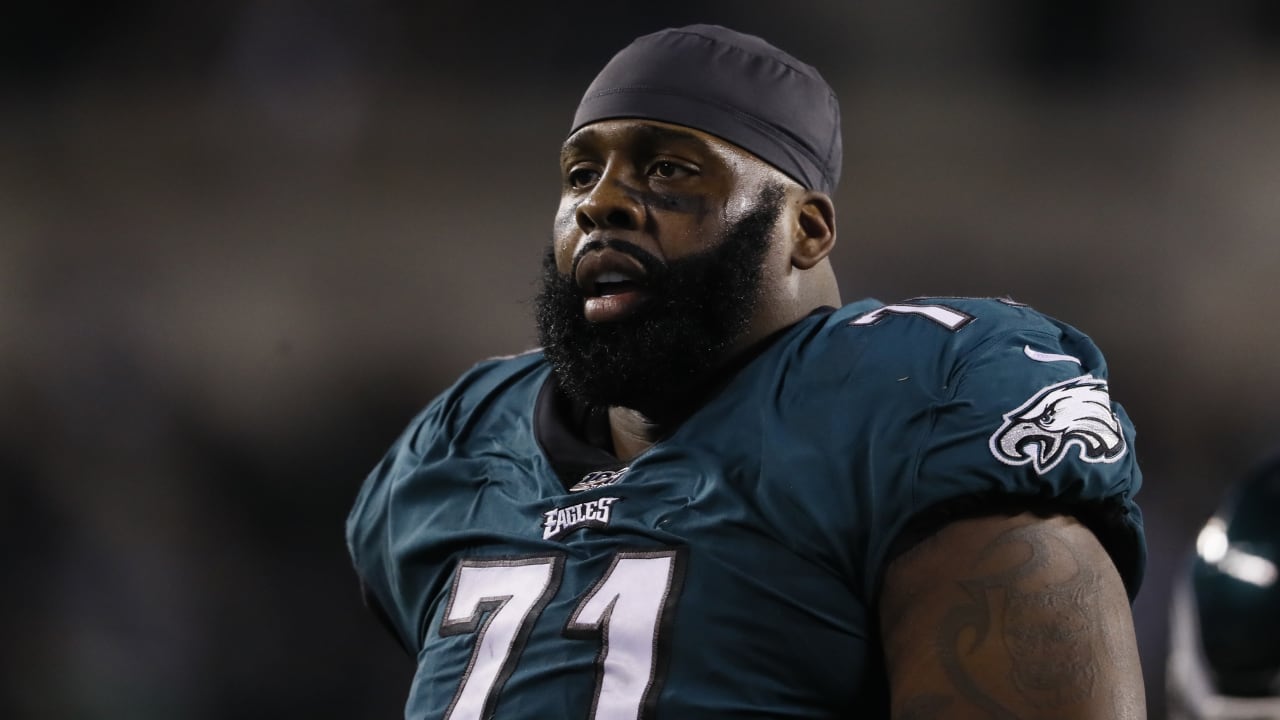 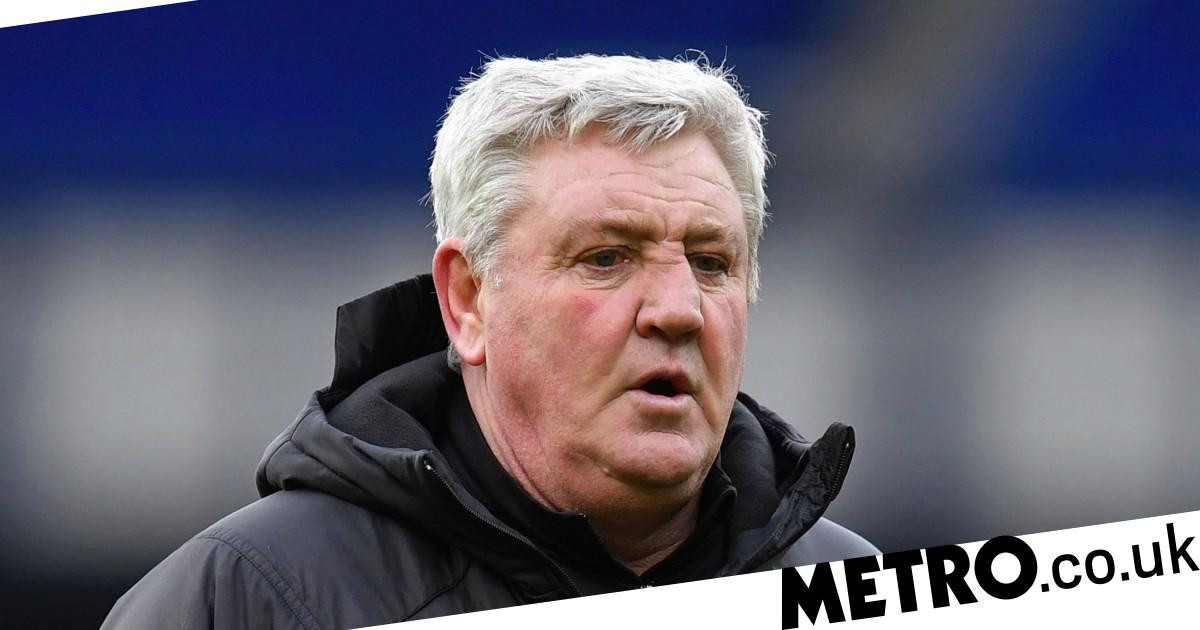 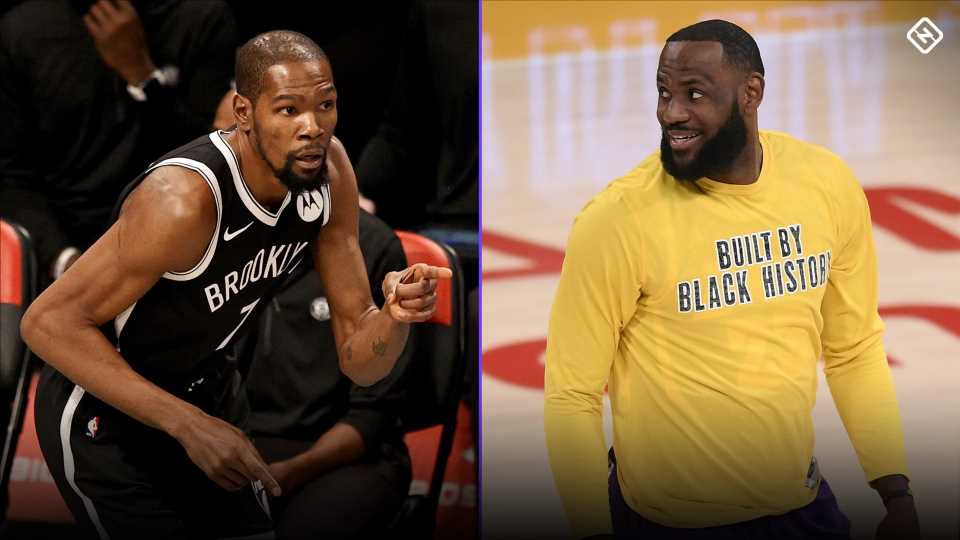 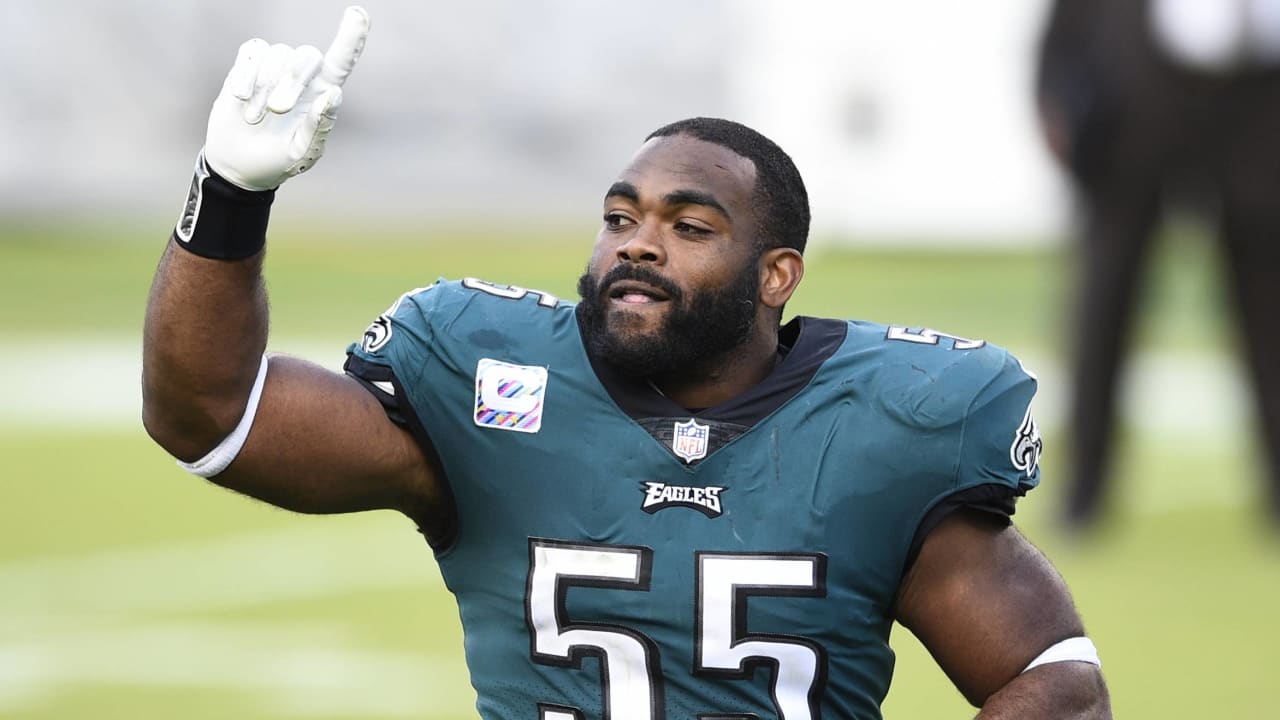