Deon Lendore, a three-time Olympian with Trinidad and Tobago, has died at the age of just 29.

The Trinidad and Tobago Olympic Committee and many of their athletes have since paid tribute following the untimely death of their London 2012 medalist and 400m specialist.

Lendore lost his life in a car collision near his training base in Texas, months after representing his country at a third Olympic games, in Tokyo.

Lendore, who is from Arima, won a bronze medal as a youngster in London for his role in their 4x400m success, and was also a three-time bronze medalist in the World Indoor Championships.

Trinidad and Tobago Olympic Committee president Brian Lewis said of the news: "Words cannot adequately express our sadness at the devastating and untimely loss of three-time Olympian and Olympic and World Championship bronze medalist Deon Lendore who has been an inspiration and motivation to us all both on and off the track.

“Deon has flown the Trinidad and Tobago flag with pride, honour , patriotism and an indomitable will throughout his career while helping and inspiring many.

"We express our deepest and heartfelt condolences to his family, friends, teammates, coaches, Abilene Club , Community of Arima and all who he would have touched.

"It is a sad day for the Trinidad and Tobago Olympic and Commonwealth Sport Movement."

With American Darrell Hill saying: "RIP Champ. Thank you for all the laughs and good vibes man."

A coach at Deon's Texas A&M training base added: "Literally one of the most humble, funniest, go getters I’ve ever seen. I’m blessed to have witnessed you as a teammate. Rest well Deon." 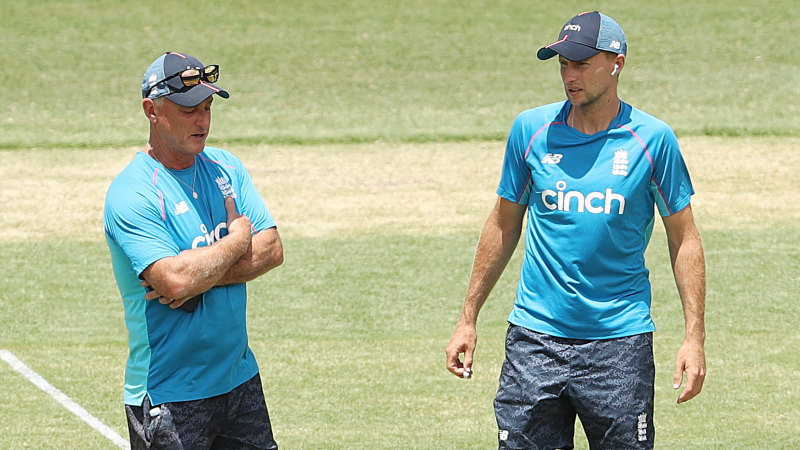