The three-time world champion is battling it out with Stuart Bingham today, as the World Snooker Championships draws closer to the final. Selby, who’s nicknamed ‘the Jester from Leicester’, will be eyeing up his fourth title at the Crucible. The winner of Bingham vs Selby will face either Kyren Wilson or Shaun Murphy in the final.

Selby, who is currently ranked fourth in the world, has been number one six times during his 22 years as a professional.

But the 37-year-old was branded a “bad loser” by snooker legend Ronnie O’Sullivan ahead of the competition this year.

It followed Selby’s loss in last year’s World Championship semi-finals after a tough clash with O’Sullivan.

After their face-off, Selby accused his opponent of being “disrespectful to the game” and also to him. 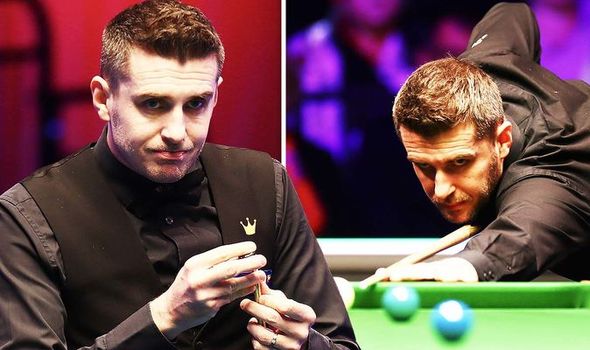 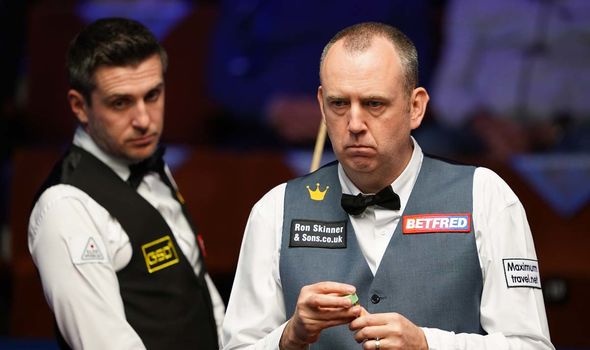 In January, Sporting Life reported there were “no issues off the table” between the pair but Selby did not approve of O’Sullivan’s tactics.

He said: “On the table, Ronnie is Ronnie sometimes and he obviously does things other people do not do.”

Selby referred to several “little antics” from the snooker legend including chalking his cue while his opponent was readying to take a shot.

He claimed O’Sullivan “knew what he was doing” and branded him “disrespectful”. 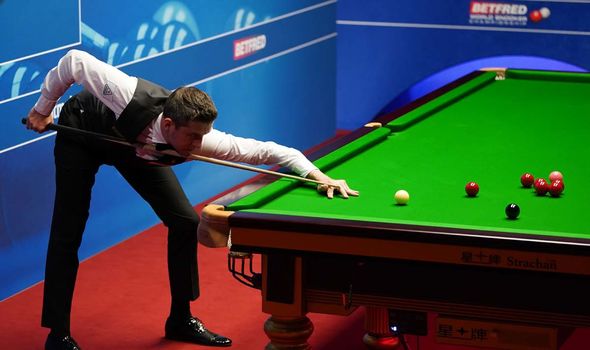 Selby continued: “There’s no way in the world he didn’t know that I was down on the shot, so it’s a little bit naughty.”

The fuming star also called out O’Sullivan for how hard he hit the ball during the face-off.

He told BBC Sport: “Not many players would just get down and hit them at 100mph when you put them in a snooker.”

Despite Selby’s disapproval, O’Sullivan revealed that was his plan earlier in the year and stated: “I’m just going to blast them open. 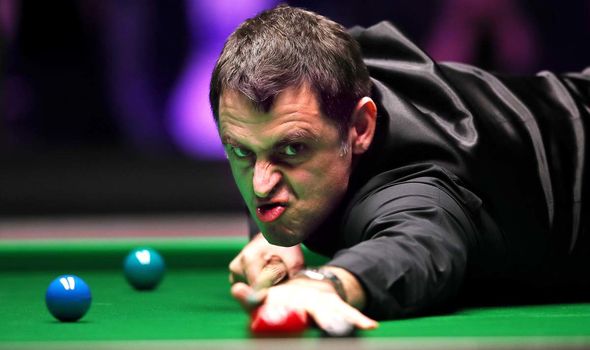 “I’m not getting sucked into eight or nine frames of 50-minute frames because it destroys you.”

Selby seems to have let go of that frustration this time around at the Crucible – but earlier this month relayed his concerns about the sport.

The star even suggested a reason why he would leave the sport, during an April interview with Yorkshire Live.

He admitted it was difficult to play snooker with only fake crowd noises in the background and it affected his game.

Selby said: “Being a sportsman… that’s what you strive for, to get to the top of the game and play in front of packed audiences 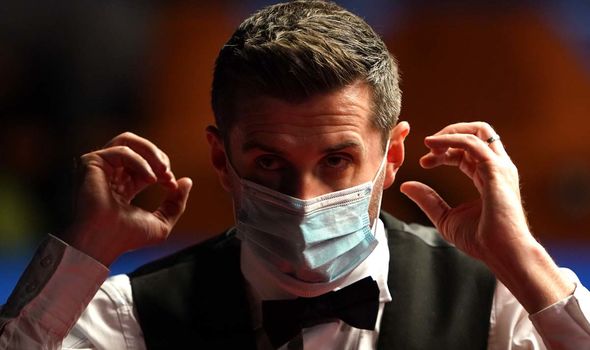 “That’s what gives you the adrenaline, so when that is taken away you realise what kind of difference it makes.”

Selby recalled the last time playing in front of crowds in Gibraltar before lockdowns were brought into force in March last year.

He said: “When it came to the Saturday they stopped letting them in…

“That was the last time I’d have played in front of a crowd, which was well over a year ago – it’s mad really.”

Selby’s time playing for TV audiences instead of in front of people in a sports venue led him to question his future in the sport.

He said: “If someone had said to me, ‘You can be a professional snooker player, playing on TV and in tournaments.

“‘But there is no crowd’ – then you probably wouldn’t have picked that as a sport.”

Fortunately for Selby, crowds are returning to stadiums and sporting arenas as part of a cautious return to normality during the coronavirus pandemic. 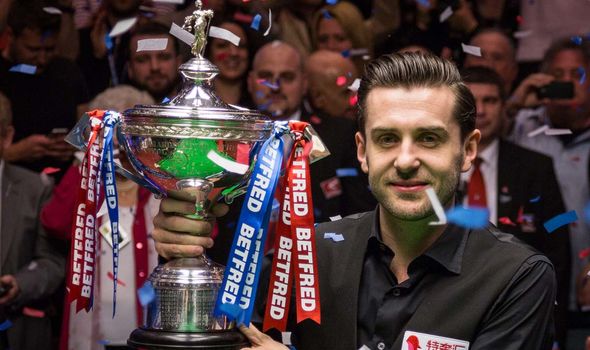 The snooker star believes he has “another six or seven years at the top” before he has passed his peak.

He said: “When you look at people like John [Higgins], Ronnie O’Sullivan, Mark Williams all 43, 44 and still at the top of the game.

“Who is to say it won’t be longer? Ronnie is as fit as he has ever been.”

For the upcoming fixtures in the World Snooker Championship visit here.