Kirk Goldsberry (@kirkgoldsberry) is a professor and an NBA analyst for ESPN.

We’ve got the full list of players for the 2021 NBA All-Star Game on March 7, and now it’s time to project the draft.

On Tuesday, the league officially announced the seven reserve selections for each conference. Captains LeBron James and Kevin Durant will take turns drafting their squads from the rest of the pool of starters before moving on to the reserves.

Which player should LeBron draft first? And what are the most interesting All-Star combos?

Here’s an All-Star mock draft, featuring a mix of which superstars LeBron and KD should and will pick. 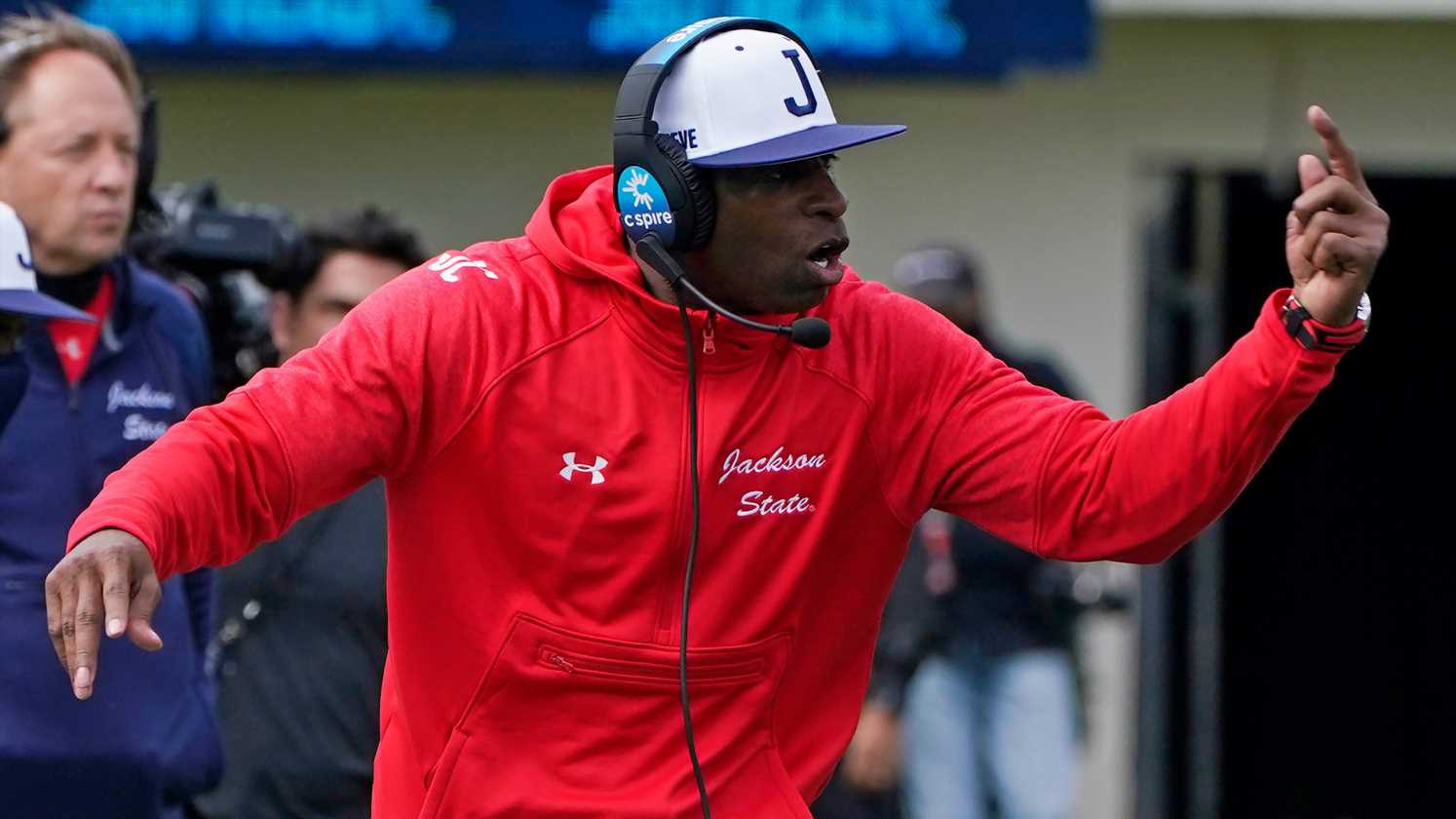 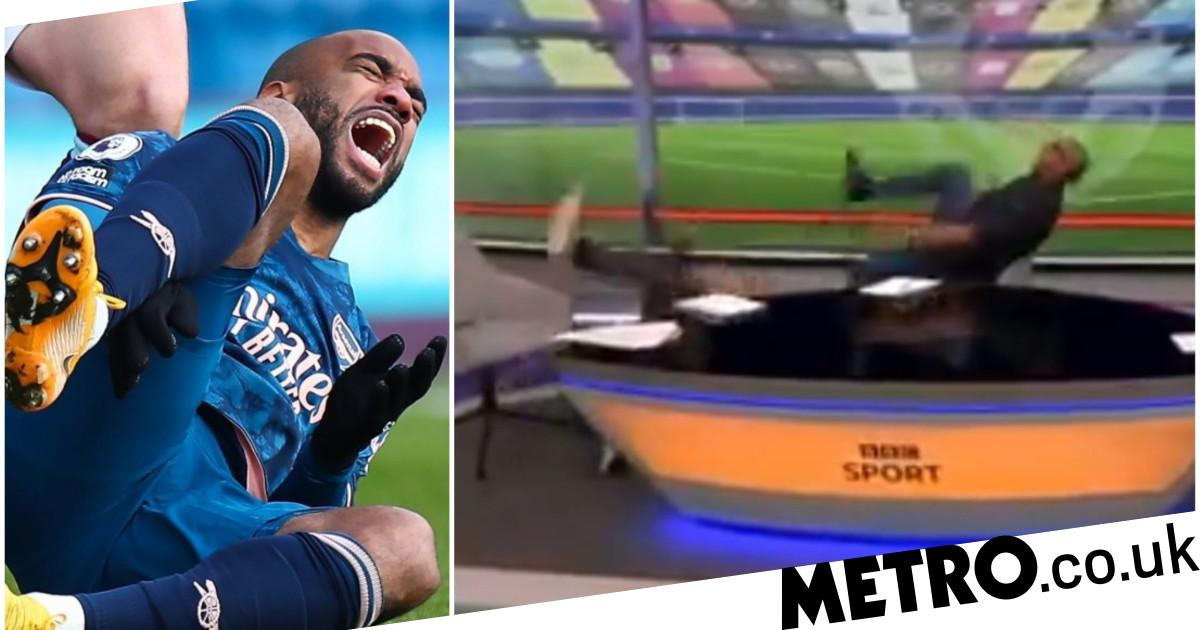 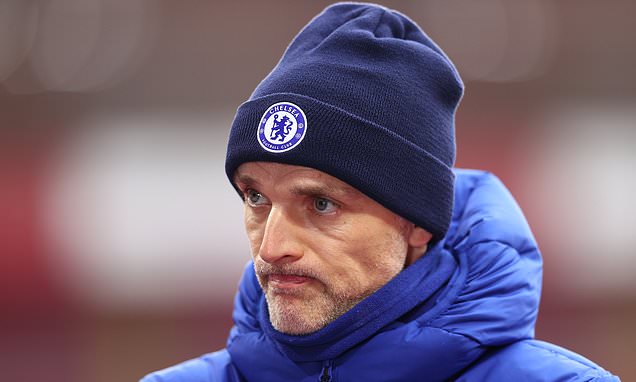