Jokic stuffed the box score with 32 points, 12 rebounds and eight assists while going 3-for-4 from the foul line in the loss.

Asked what makes Jokic so difficult to guard, Beverley said: “He presents the same type of, I don’t know, I wouldn’t say problems, but he presents the same thing [Luka] Doncic presents, a lot of flailing. You know, puts a lot of pressure on the referee to make the right call.”

“I don’t really listen to Patrick Beverley a whole lot,” Malone said in response. “If Kawhi Leonard was talking, maybe I might listen to him. Kawhi’s a great player.”

“All you got to do is look at the stat sheet. [Ivica] Zubac attempted more free throws than Nikola Jokic,” Malone continued. “They shot 26 free throws, we shot 10. So I’m not really sure what game Patrick is talking about or looking at, but I really don’t warrant and give too much attention to that.”

Through the first three games of the series, Jokic has taken 10 free throws. Leonard, meanwhile, has attempted 17, while Clippers team-mate Paul George has 15. 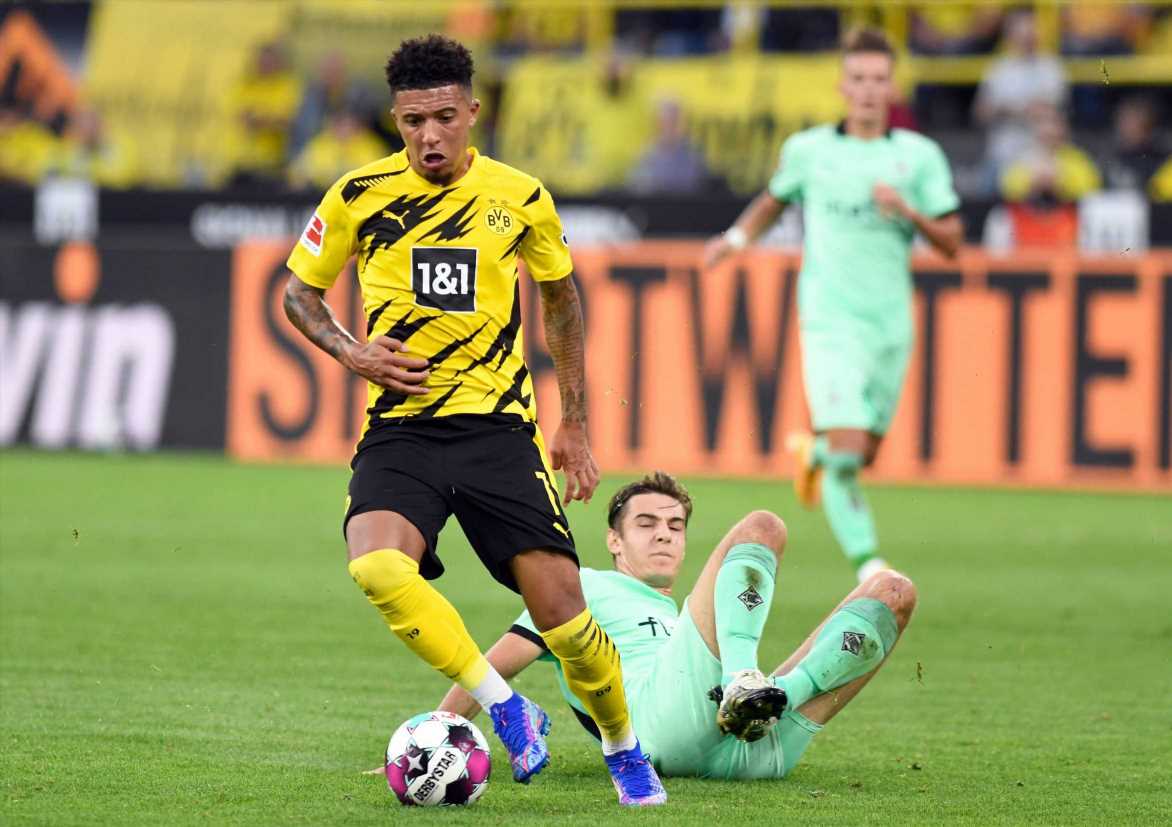 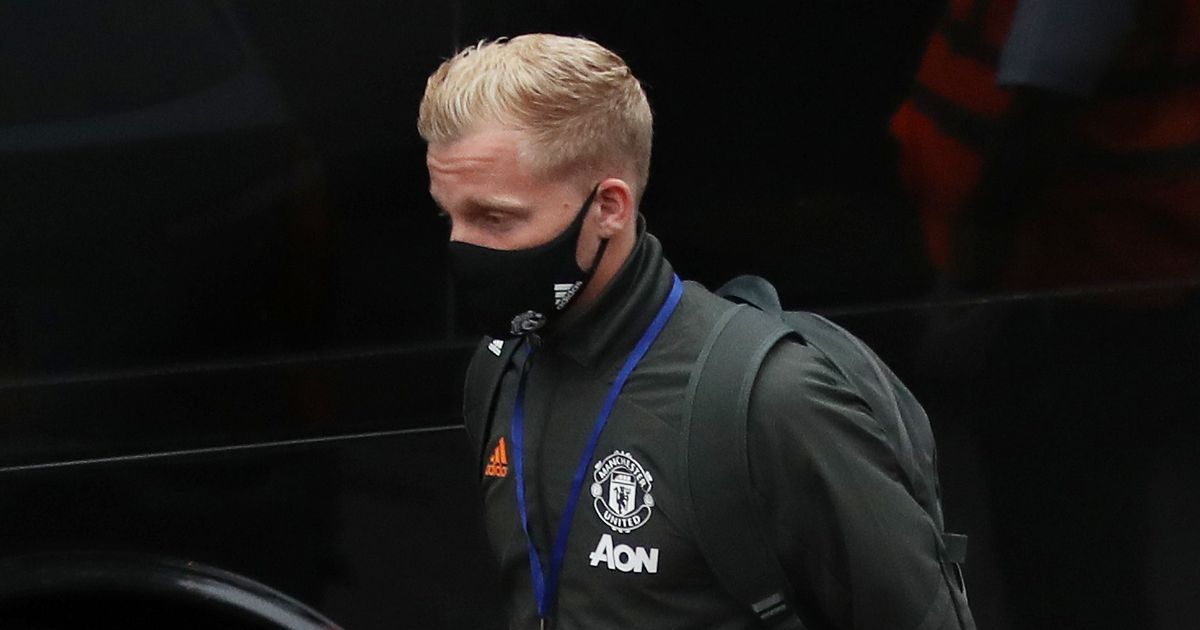 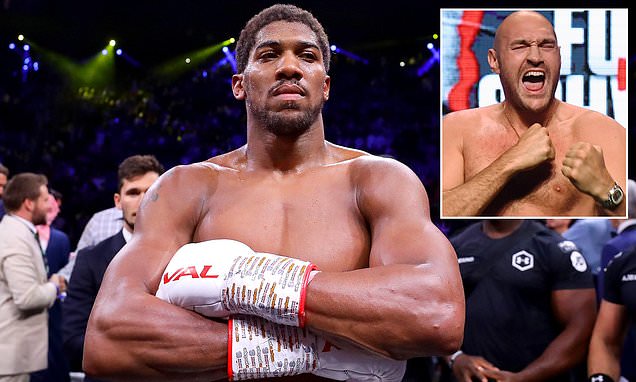 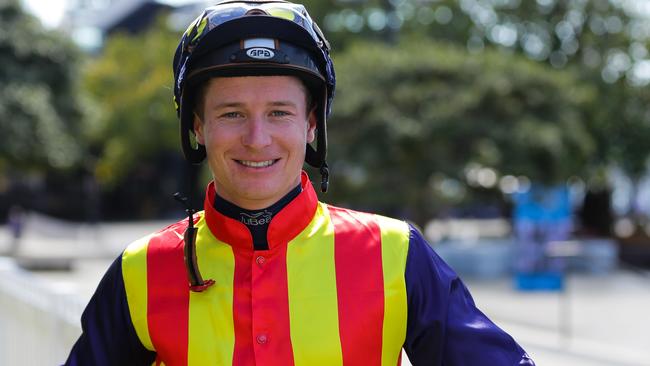