Ovie Soko picks five superstar players who inspired his own basketball journey and fuelled his love of the NBA. 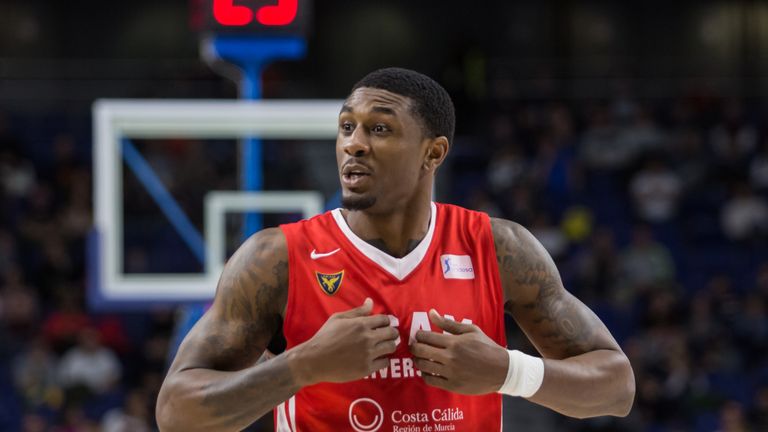 I couldn’t say there was one single NBA player who influenced me more than any other. It was more a culmination of players. I played the way I played. I fell in love with the game from streetball and And 1 mixtapes.