The Boat Race is an annual set of rowing races between the boat clubs at Oxford University and Cambridge University.

These races are rowed between open-weight eights on the River Thames in London.

The races are separated into men’s and women’s races, as well as races for the reserve crews.

The men’s race was first held in 1829 and has been held each year with the exception of during WWI, WWII and the Covid pandemic.

The women’s race was held for the first time in 1927 and has been held annually since 1964. 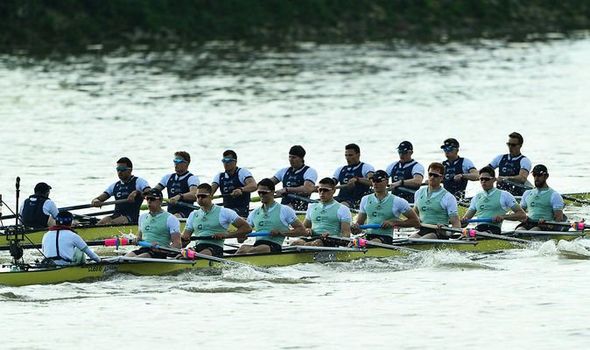 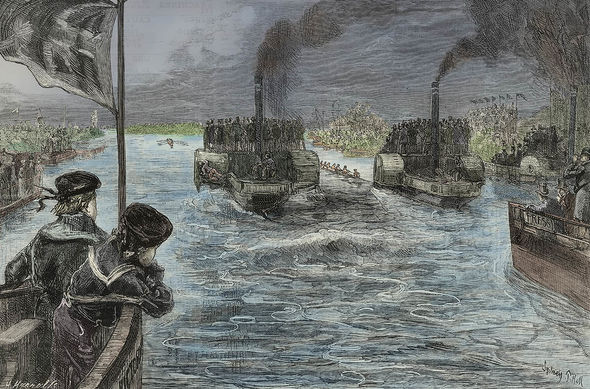 The current champion is Cambridge, with the university winning in the men’s and women’s races as well as both reserve races on April 7, 2019.

Cambridge has led Oxford in cumulative wins since 1930.

In terms of the women’s race, Cambridge has been crowned the victor 44 times and Oxford 30 times. 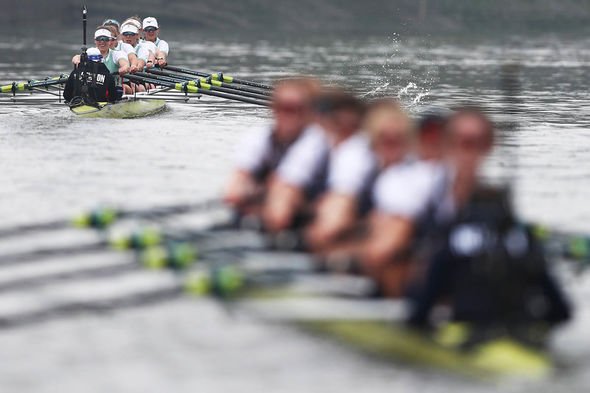 When is the Oxford/Cambridge boat race?

The renowned boat race is returning this year after being cancelled in 2020 due to coronavirus.

The boat race is due to take place on Sunday, April 4.

Due to the ongoing coronavirus restrictions, the boat race is “closed” meaning no spectators are permitted to watch the race in person. 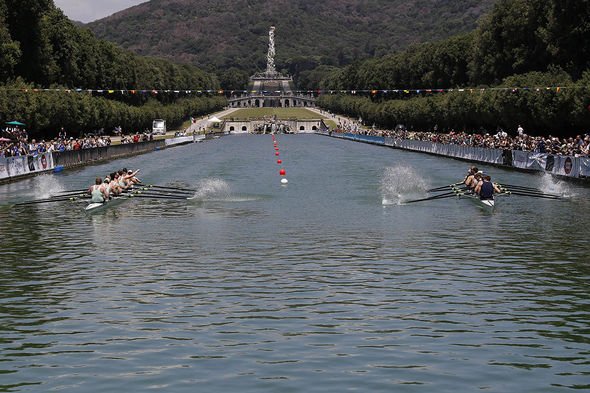 How to watch the Oxford and Cambridge boat race?

More than 250,000 people watch the race from the banks of the river each year, with a further 15 million watching on television.

You can watch the boat race this week on BBC 1 which will feature live coverage of the event.

The event coverage will begin at 3pm on Sunday.

For those who miss the live coverage, you will be able to catch up on this event later on BBC iPlayer. 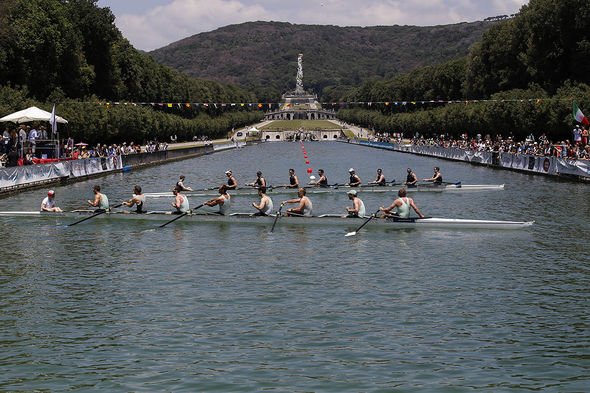 On Sunday, conditions will be milder with sunny spells and fresh winds.

The current weather forecast for Sunday indicates a strong chance of winds around 13mph.

Temperatures are predicted to be around 13C.