Gary Anderson faces Gerwyn Price in the PDC World Darts Championship final tonight at Alexandra Palace, as the pair renew their rivalry. What time does the action get underway?

The pair have a rocky history, after a particularly feisty match in 2018.

It will be the first time they’ve clashed since their fall out at the Grand Slam of Darts, in November 2018.

Price eventually went on to win the tie, but he was later found to have resorted to gamesmanship to overcome Anderson.

During the match, both players squared up to each other, and Price was fined £10,000. 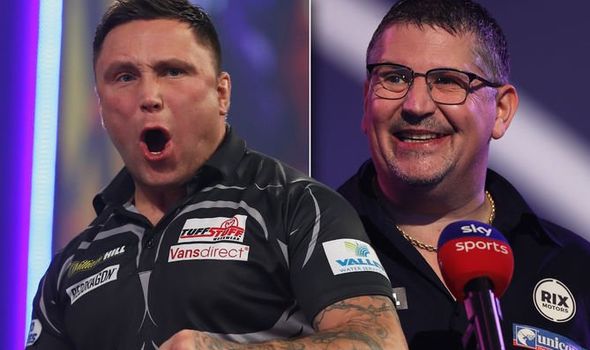 But, the pair will be forced to come face-to-face once again tonight.

They’ve both made it through five previous rounds to reach the PDC World Darts Championship final.

Anderson and Price have seen their play improve throughout the competitions, and they’ve both averaged higher than 100 in the semi-finals.

But only one man can leave Alexandra Palace with the £500,000 prize money.

What time does the PDC World Darts Championship get underway?

The grand final is set to take place from 7.30pm on Sunday January 3.

What TV channel is the PDC World Darts Championship on?

The match will be broadcast live by Sky Sports Main Event.

The broadcast will be starting from 7.30pm on Sunday night. 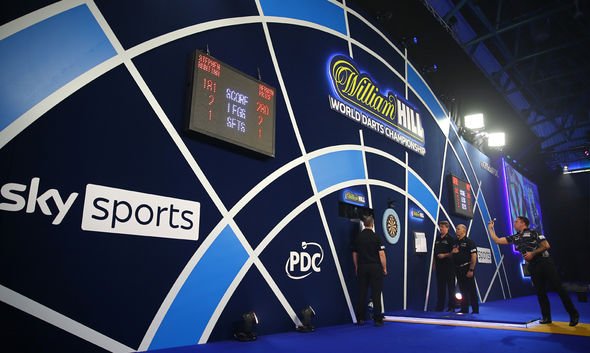 Route to the final

Anderson said: “[My performance] felt atrocious. I’ll need to buck my ideas up.

“I will be quiet and he will be loud.”

Price said: “I’m here to win this tournament and I’ve got every chance of winning this tomorrow.

“It’s going to be a really, really tough game, but after that game I’m full of beans and full of confidence.”