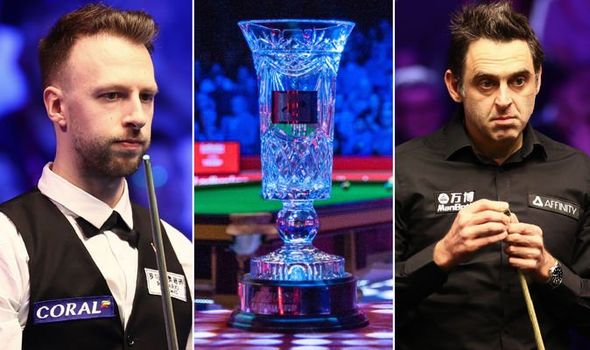 The Players Championship takes place this week as Judd Trump looks to retain his title and win a 22nd ranking snooker event. The top 16 players in the rankings across the last year all take part in the tournament, including Jordan Brown who beat Ronnie O’Sullivan in last Sunday’s Welsh Open final. 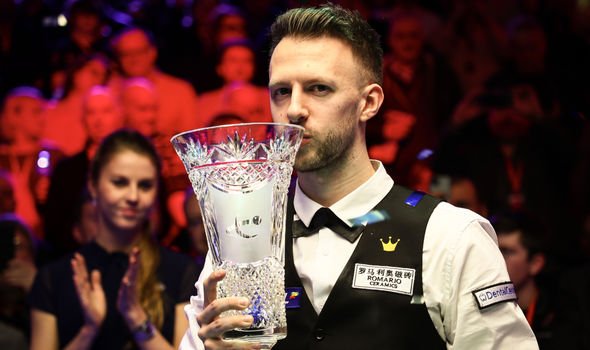 Defending champion Judd Trump is looking to bounce back from a shock third-round defeat at the Welsh Open at this week’s Players Championship.

The world No 1 was beaten 4-2 by Hossein Vafaei at Celtic Manor in Newport to crash out early and complained afterwards about the venue and the table.

Trump beat Yan Bingtao 10-4 in the final of this event last year with O’Sullivan the victor in both of the previous years.

His younger rival Trump is seeking a third success at this tournament, which began in 2011 and is played between the top 16 players on a one-year ranking list.

The 11th ranking event of 2021, Ronnie O’Sullivan, Neil Robertson and Mark Selby are among those who will be looking to thwart Trump in pursuit of the £125,000 prize. 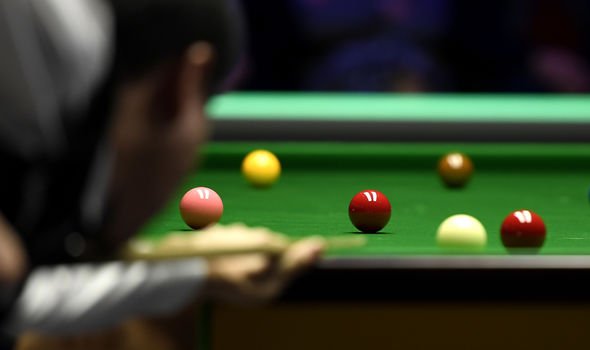 Six-time world champion O’Sullivan suffered defeat in the final of the Welsh Open to Jordan Brown, the world No 81.

Brown became the lowest-ranked snooker player to clinch a ranking tournament title since 1993 but ‘The Rocket’ declared afterwards that he was delighted for his opponent.

“Listen, I’ve enjoyed every minute of that today,” said O’Sullivan to Eurosport. “I’ve had such a fantastic time. I love playing Jordan, he’s a great guy. I’m so happy for him.

“I fluked that red in the last frame and as I see his face I can just see the disappointment in him. What a horrible way… if I was to win it. But I’m so happy for him.

“He’s such a lovely guy and a fantastic player as well. You don’t beat [Mark] Selby, you don’t beat [Stephen] Maguire, and I played alright today. And not many people beat me when I’m playing alright.

“He’s a proper player. It’s fantastic for Jordan, it’s his night and you couldn’t be happier for him. It’s been great.”