Ronnie O’Sullivan surprisingly required clarification on the rules of snooker during his World Grand Prix triumph over Barry Hawkins on Wednesday. The legendary six-time world champion breezed past Hawkins with a 4-1 victory in order to book his place in the quarter-finals of the tournament, where he will face Kyren Wilson in a rematch of the summer’s World Championship final.

During Wednesday’s match, the 45-year-old become confused as referee Ben Williams highlighted the difference between the three-miss and free-ball rules.

O’Sullivan then entered into a lengthy debate with Williams, at one point asking the official: “Are you sure they’re the rules?”

Williams refused to back down and sought the backing of match supervisor Leo Scullion, with the former world final referee siding with him over O’Sullivan.

The Rocket started the match brightly, producing a century to take the first frame before doubling his lead in the second.

O’Sullivan grabbed the third before he was pegged back in the fourth by Hawkins, who capitalised on the world champion’s missed brown to clear up and take the frame. 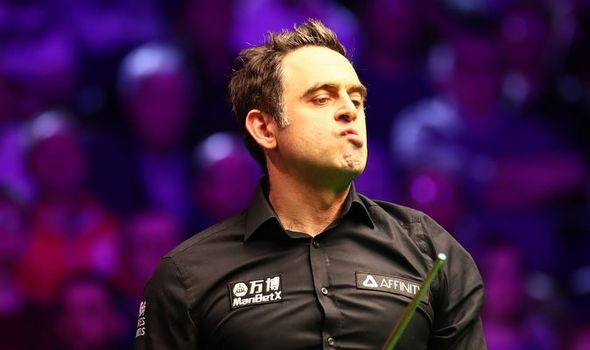 Despite the 41-year-old entering the fifth buoyed by confidence, he was unable to prevent O’Sullivan from sealing victory and setting up a quarter-final clash with Wilson.

Before Wednesday’s encounter, O’Sullivan claimed that Hawkins was the favourite going into the match given his compatriot’s strong recent form.

“Barry’s a great cueist, a great player,” he told WST. “If I could hit the ball half as well as him I’d be over the moon.

“He’s so consistent, so clinical in his technique. We’ve had some fantastic matches. The World final in 2013 is probably as good as I can play, I was flying, but couldn’t shake him off, although I did in the end. 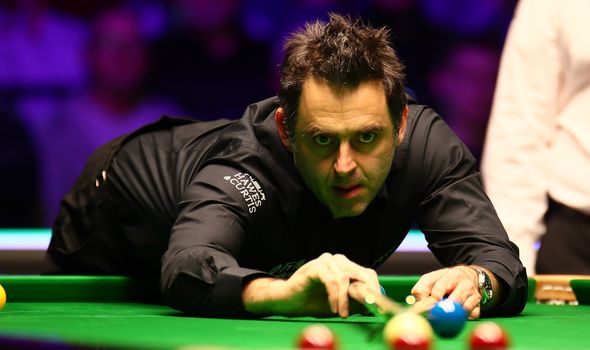 Meanwhile, world number one Judd Trump has claimed that he deserves more credit for his performances after snatching a 4-3 win over Stuart Bingham.

“I don’t know anyone who’s had a start to the season like I’ve had,” said Trump. “I think if it was someone else it would be a lot more publicised.

“I’m proud of how I’ve started the season and a lot of the top players outside the top four would take what I’ve done already, and I’ve still got a handful of events left in the season.”