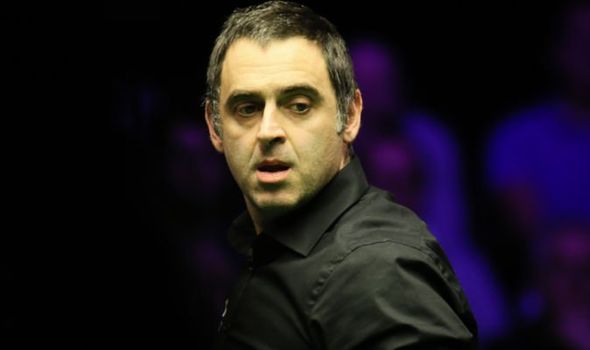 Ronnie O’Sullivan has slandered lower ranked players for not providing him with enough competition and he takes on world No 85 Jordan Brown for the first time in his career at the Welsh Open final.

O’Sullivan often complains that the snooker tour is not very challenging and reckons he could beat some of the field even if he was handicapped.

“People like me, John [Higgins] and Mark [Williams], you look at the younger players coming through, they’re not that good, really,” he said at the Crucible.

“Most of them, they’d probably do well as half decent amateurs, not even amateurs, I mean, they’re so bad.

“A lot of them you see now, you think, cor, I’ve probably got to lose an arm and a leg to fall out of the top 50. So that’s really why we’re still hovering around still, just how poor it is down that end.”

O’Sullivan takes on one of those opponents as he hunts a fifth Welsh Open title this afternoon. 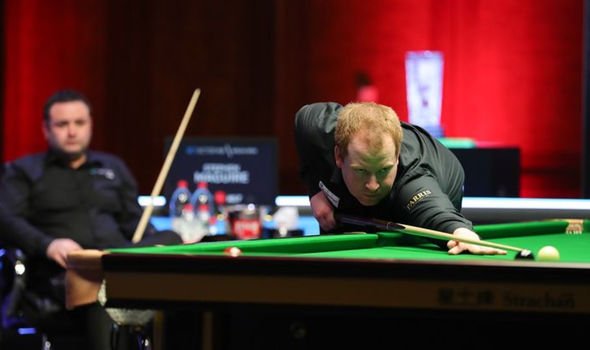 But Brown is annoyed by the Rocket’s derogatory remarks which he has been tarnished with.

“He’s definitely the greatest ever, no doubt about it,” Brown said after his semi-final win.

“The way he plays, his style of play, the way he scores, everything about him.

“Maybe the only downside are his comments off the table, slandering the lower-ranked players didn’t go down well with me.

“Maybe that spurred me on as well because I don’t think his comments are entirely true. He doesn’t realise there are so many players aspiring to be like him, he is the benchmark, the game isn’t as easy as what he makes it look.

“It just put a bit of fire in my belly to prove him wrong. The top 50 stuff, it was really annoying, I’m not going to lie. That drove me on as well because those comments stick in your mind.”

Brown’s response was put to O’Sullivan after he booked his place in the final by beating Mark Williams 6-1.

“That’s what the comments were about, motivating people,” he replied.

“So it had the right effect on Jordan, which is great. He’s gone away, seen the positives of it, come back, become a better player and that’s what a lot of the other players should be looking at doing.

“They should take it as a positive and a motivation to be better, because I certainly would.