Ronnie O’Sullivan has revealed success has often been a “bad thing” for him during his career. O’Sullivan is a six-time world champion and record seven-time Masters champion, but he says his most successful times have also been his toughest.

Tom Ford claimed this week that he is not enjoying playing snooker at the moment.

Reacting to Ford’s comments, O’Sullivan said that there are always periods when players go through those spells in their careers.

But he revealed his came when he was at his victorious best.

“You get times like that when you are not enjoying your snooker,” O’Sullivan told Eurosport. 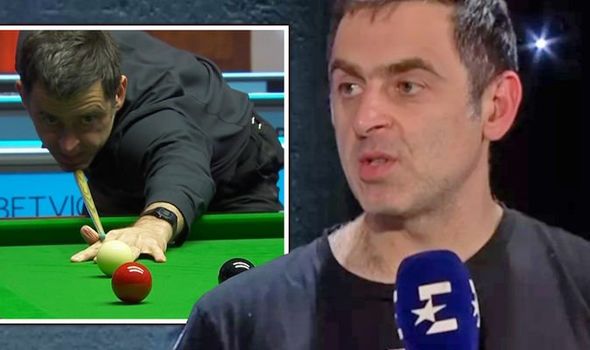 “Mine happened to be when I was winning virtually every tournament I played in and never got to go home. I kind of missed being at home.

“I know it sounds crazy, but success was sometimes a bad thing for me.

“Maybe if Tom feels like that, he should look at his schedule and look at what makes him happy and try and incorporate a bit more of that in his life and start enjoying his snooker again.”

O’Sullivan says he is enjoying playing at the moment and wouldn’t play if he didn’t.

“If I can’t enjoy it now, then I don’t know why I would be playing,” he said.

“I can’t compete with the younger players. They pot too good and have a lot of cue power.

“It is like tennis, a lot of the older players like Serena Williams, [Roger] Federer, [Rafael] Nadal. You have these young guys coming so they are not going to have it their own way as much, so you have to adapt.

“Does Federer need to play? Probably not but he probably quite enjoys getting out of the house.” 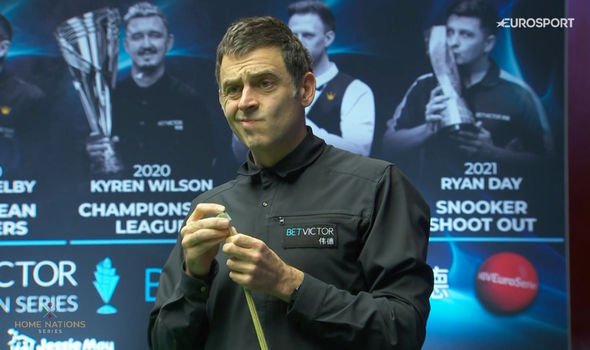 O’Sullivan was handed a bye to the semi-finals of the Welsh Open after Ali Carter withdrew from Friday’s match due to illness.

Speaking after his win over Zhou Yuelong on Thursday, the 45-year-old said he was in a good mental space.

“I am always good mentally,” O’Sullivan told Eurosport. “I might not look it sometimes, but I can dig deep.

“You are not going to have a 30-year career like mine and win as much as I have if you’re not mentally strong.

“Sometimes I just show it. Some others hold it in better, but they are definitely going through it.

“I am a lot better at managing my emotions now. I know what’s going on now, whereas before I was just a bit confused and used to lose the plot.

“Now I am completely in control of it. I can see it coming and put the brakes on.”