The NCAA tournament is one of the biggest spectacles in sports and serves as a platform to showcase some of the best young college basketball players to fans across the country.

Some lesser-known players became bigger names: Steph Curry carried Davidson to the Elite Eight in 2008 and CJ McCollum propelled Lehigh to an upset of Duke in 2012.

But this year the cancellation of the March Madness due to the coronavirus pandemic means that players who could've boosted their NBA draft stock and carried fans to bracket wins are now missing out and will have to show their worth in combines or other smaller platforms.

Here's a look at seven players who were hurt most by not having an NCAA tournament where a deep run could've turned them into more household names.

Ashton Hagans, Kentucky. The sophomore guard had a rough close to the regular season, turning the ball over at least five times in five of the last 11 games. The NCAA tournament could've helped him end the year stronger. Hagans will hear his name called in the NBA draft because he's exceptional defensively but now he's drifting toward the second round.

CORONAVIRUS: LeBron James provides food for more than 1,300 people in a special Taco Tuesday in his hometown 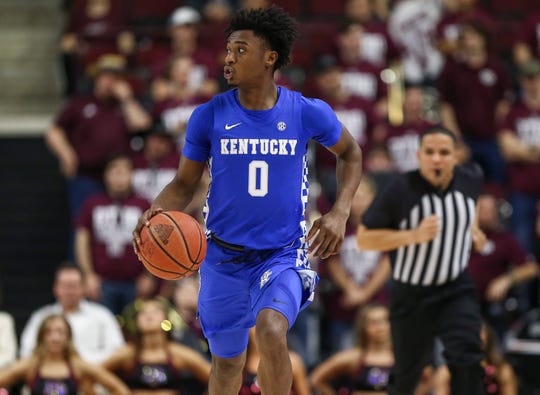 Devon Dotson, Kansas. Dotson was a first-team All-American and the floor general on what would have been the No. 1 overall seed in the tournament. Yet his style and 6-2 frame don't necessarily translate to the NBA. Had KU met tourney expectations, Dotson's clutch shot-making and ability on the pick-and-roll would've been key factors. Now he's a fringe first rounder.

Killian Tillie, Gonzaga. The 6-10 forward with outside touch has seen his draft stock plagued by injuries. But a tournament run with him as a cog in the offense could've offset some doubt that will likely keep him in the second round. The 'Zags were a projected No. 1 seed so there would've been ample time for exposure.

Jordan Ford, Saint Mary's. The shifty guard averaged 21.9 points as a senior, but at 6-1, he doesn't necessarily have NBA size. He could be a smart undrafted signee, similar to Toronto Raptors guard Fred VanVleet. The Gaels were a projected No. 8 seed with the chance to bust brackets with Ford leading the way. 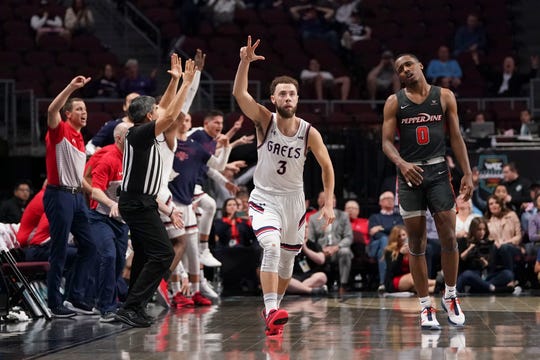 Yoeli Childs, BYU. His name isn't on many mock draft boards, meaning any significant run in the NCAA tournament would've bolstered the 6-8 forward's chances of hearing his name called. Given that BYU was a projected No. 5 seed, that certainly was a possibility. Childs averaged 22.2 points and nine rebounds a game as a senior.

Neemias Queta, Utah State. The 20-year-old 7-footer has a lot of raw talent, averaging 13 points and 7.8 rebounds per game. Queta was on scouts' radars based on his international play for Portugal's national team, but an NCAA tournament run could've shown his in-game improvements since last year's unimpressive draft combine.

Trevelin Queen, New Mexico State. A junior college transfer prior to last season, the 6-6 guard blossomed into a key player for NMSU this year, averaging 13.2 points and 5.2 rebounds per game. The Aggies almost stunned Auburn in the first round last March and they were a Cinderella favorite again this year. 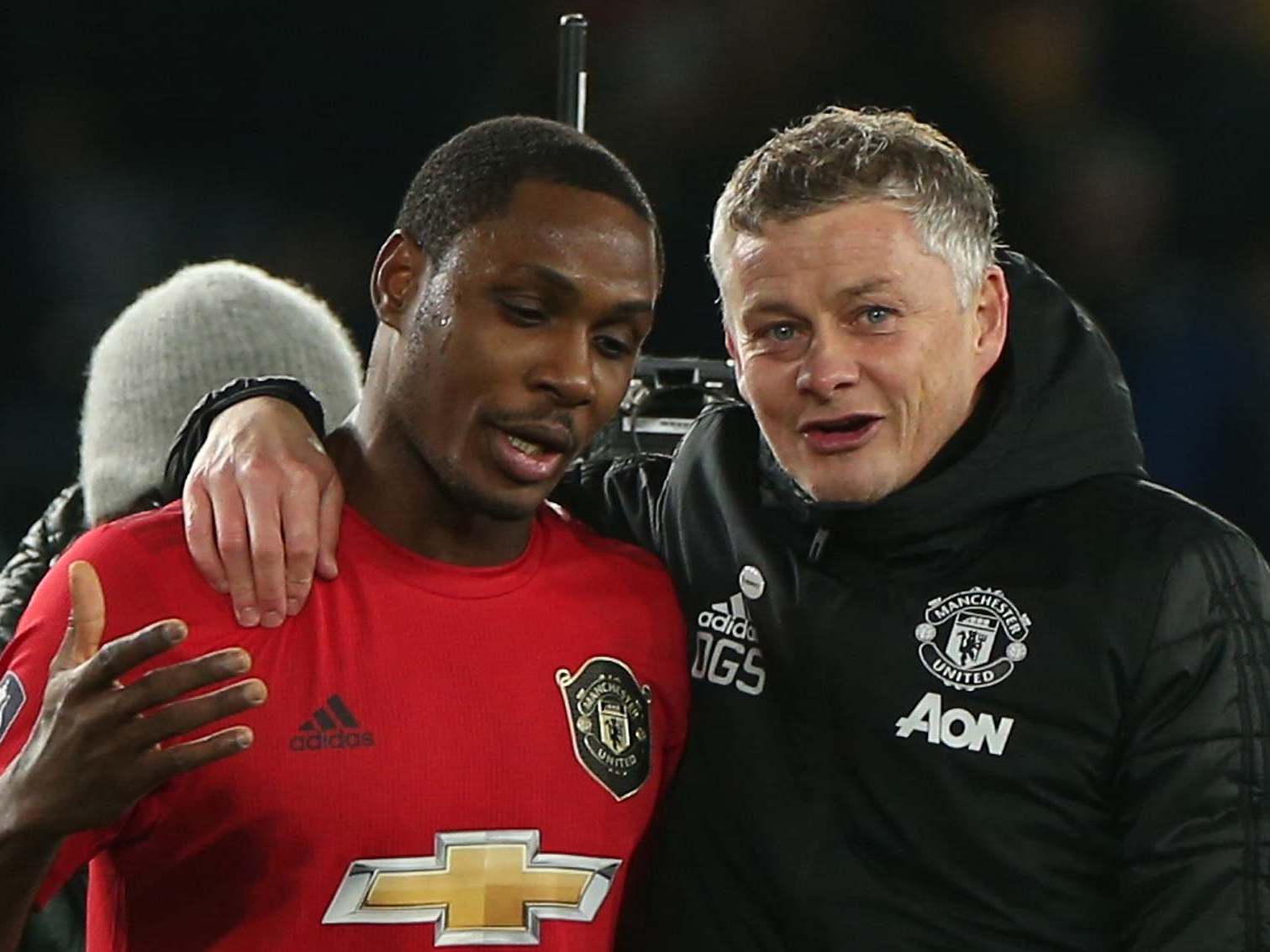 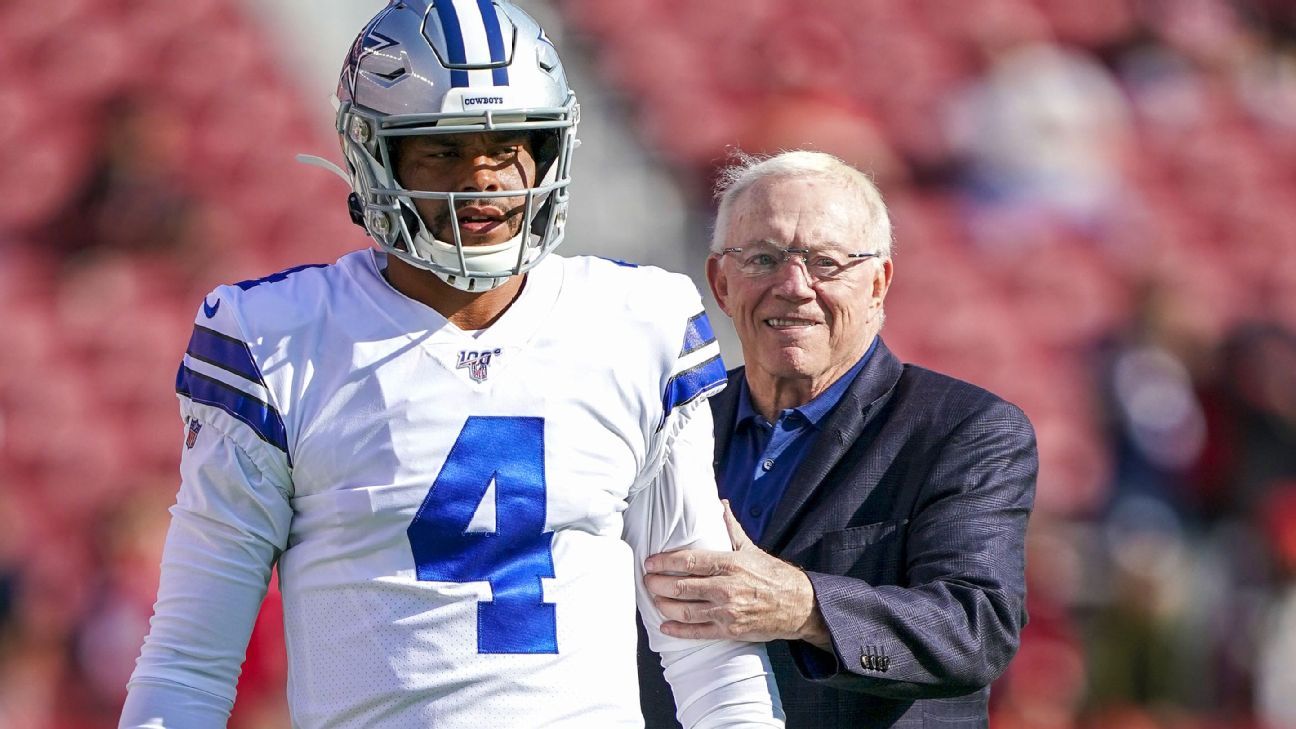