Stephen Curry and Klay Thompson dominated their matchup with Damian Lillard and CJ McCollum, combining for 12 three-pointers and 62 points in the Golden State Warriors’ 116-94 victory over the Portland Trail Blazers in Game 1 of the Western Conference finals on Tuesday night. 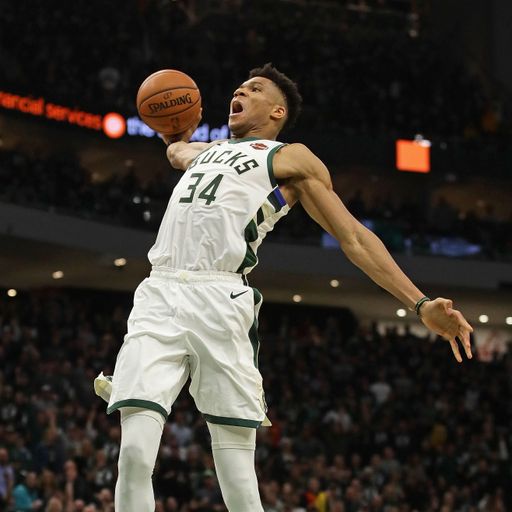 How are the Conference Finals unfolding?