Let’s face it — even though you actively found your way to this article, you’re going to disagree with it. More than that, you want to disagree with it. You can’t wait to point out how stupid it is that Player X is ranked above Player Y, that all QBs are too high, or that your favorite fifth-string rookie WR sleeper isn’t even on it. There’s no doubt in your mind that you could make a better Top 200 PPR fantasy rankings in your sleep. Your only hope the other suckers in your league take these rankings to heart when putting together their draft strategies.

Eh, maybe you’re right. It’s fantasy football, after all. We put a lot of time and energy into our preseason rankings, but injuries, surprise busts, out-of-nowhere breakouts, and other assorted weird stuff happens every year. And that’s exactly why these rankings are worth a few looks.

As confident as you are in your ability to evaluate players, you know you’ve been wrong in the past. Getting different perspectives on preseason rankings might not only help your picks, but it can also give you an idea on what other owners in your league are thinking. If we have a player ranked significantly lower than you do, chances are at least a few others do, too. That could mean you don’t need to reach quite as high for your favorite sleeper.

It’s also important to really understand the differences between PPR scoring and standard scoring. This sounds intuitive, but if you’re used to playing in one league vs. the other, it’s easy to overvalue (or undervalue) the differences. Also, your league’s default settings or other sets of published rankings might be optimized for standard scoring even if you’re in a PPR league, which could really affect how your draft goes.

Aside from receptions obviously mattering more in PPR leagues, all QBs and D/STs are generally worth a little less. Put simply, there are just more points available for RBs, WRs, and TEs, so they have more value. While QBs have the same value relative to each other, they don’t outscore other positions by quite as much.

The differences in our standard and PPR rankings start right away, as Derrick Henry, our No. 1 standard-league player, drops to No. 5 in PPR behind Christian McCaffrey, Saquon Barkley, Alvin Kamara, and Dalvin Cook. Tyreek Hill, our top standard WR, drops to fifth among pass-catchers behind Davante Adams, DeAndre Hopkins, Stefon Diggs, and Calvin Ridley. When talking about top-tier players like that, the differences are slim, but values are still affected, even in half-point PPR formats.

Of course, your biggest issues with these rankings will likely be further down the list. Committee backs, WRs in new offenses, potential breakout TEs — all of these types of players spark intense debate among fantasy owners every year. It’s part of what makes fantasy football so fun. Either way, checking out different perspectives will only make your draft prep more well-rounded and help you achieve the one thing we’re all striving for: A fantasy championship.

We’ll continue to adjust these Top 200 PPR rankings and provide further analysis until Week 1, so check back for updates! 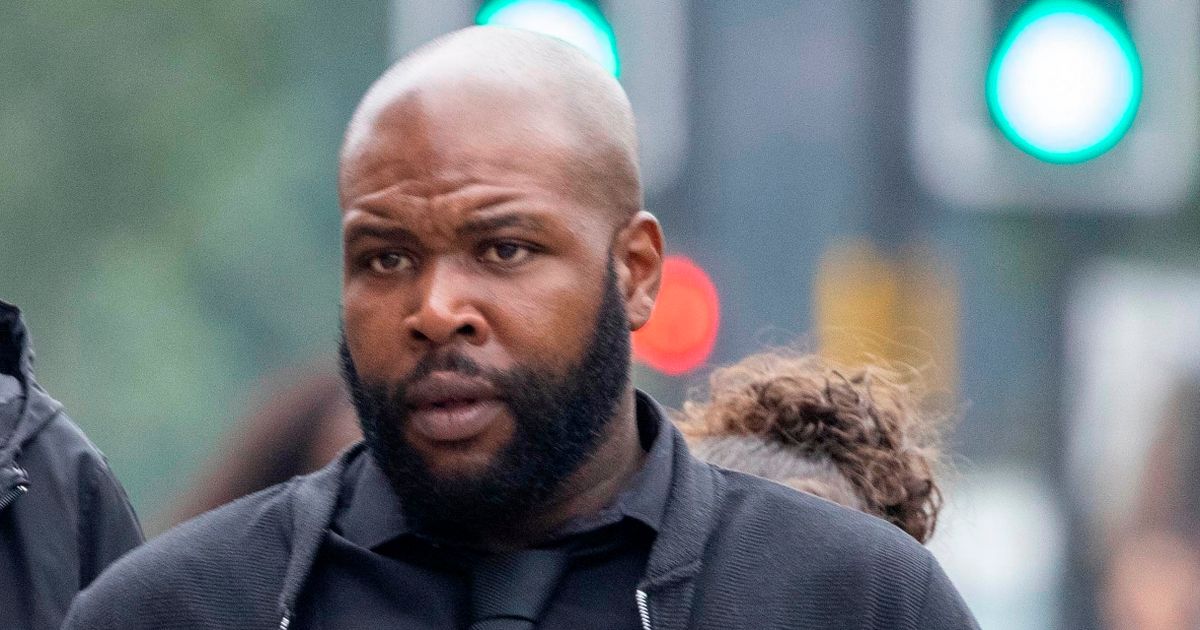