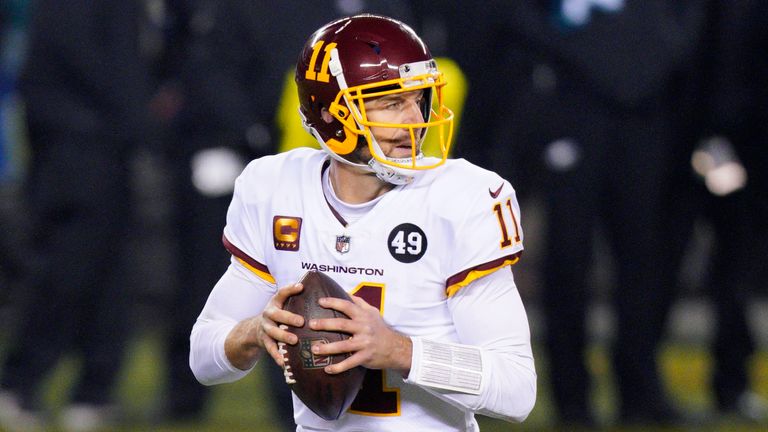 Alex Smith, the NFL’s Comeback Player of the Year in 2020, has announced his retirement 16 years after he was the first pick in the NFL Draft.

Smith led Washington into the playoffs more than two years after the devastating injury he sustained in Week 11 of the 2018 season. He required 17 surgeries to save his leg, repair the injury and fight a life-threatening infection.

The comeback of all comebacks. Alex Smith calls it a day in the NFL on his terms and as an inspiration to all.

“Two years ago I was stuck in a wheelchair, staring down at my mangled leg, wondering if I would ever be able to go on a walk again or play with my kids in the yard,” he said.

“On a routine play, I almost lost everything. But football wouldn’t let me give up. Washington released him last month. Smith became a free agent, and the move saved the club nearly $15m against the 2021 salary cap.

Smith, who turns 37 next month, started the 2020 season as Washington’s third-string quarterback. The team turned to Kyle Allen after Dwayne Haskins was ineffective, and Smith took over after Allen suffered a season-ending injury in Week 9.

He played in eight regular-season games, starting six, and completed 168 of 252 passes (66.7 per cent) for 1,582 yards and six touchdowns. He was unable to play in Washington’s wild-card loss to the Tampa Bay Buccaneers because of a calf injury.