With the 2019 NFL Draft in the rearview and the bulk of free agency in the books, we’ve truly hit the downtime portion of the NFL offseason. Football dog days, here we come.

But not to fret, sports fans: The NBA is filling the void with some highly captivating playoff action. And a huge part of the intrigue, as we exit one of the greatest second rounds in league history and enter the conference finals, is seeing how the sport’s biggest stars perform under the game’s brightest spotlight. Kawhi Leonard? Yeah, I’d say he’s acquitted himself pretty well. Kyrie Irving? Not so much. Observing how individuals react to the pressure cooker is one of the true thrills of watching any sport. Which brings me back to the gridiron …

Looking forward to the 2019 campaign, which NFL players will be under the microscope? Who faces the most intense pressure to deliver the goods (like Kawhi) and avoid flopping (like Kyrie)? Here’s my list, Schein Nine style:

He forced the trade, looking like a buffoon in the process. And I’m not even talking about the blonde mustache.

Regardless, AB got a new team and a new contract. And I actually love the situation in Oakland, with Jon Gruden and Derek Carr directing an offense that has some intriguing new pieces. (In addition to Brown, the Raiders also acquired deep threat Tyrell Williams in free agency, as well as versatile RB Josh Jacobs and potential slot machine Hunter Renfrow in the draft.) But Brown put up a Hall of Fame numbers in Pittsburgh. Over the past six seasons, he has averaged 114 catches for 1,524 yards and 11 touchdowns, earning first-team All-Pro honors four times. It’s not fair, but the second act of Brown’s career will be judged against those absurd accomplishments. Can the self-proclaimed "Mr. Big Chest" resuscitate a Raiders offense that ranked 28th in scoring last season? Will he help guide Oakland to just its second playoff appearance since 2003?

Brown got what he wanted this offseason — now it’s time for the 30-year-old receiver to show he’s still well worth all the drama.

Lingering hamstring/attitude issues totally derailed Fournette’s second NFL season. And it was quite alarming. The punch Fournette threw during a scuffle with the Bills was a perfect snapshot of him not getting it and costing his team — in that specific drive (which ended with a missed field goal, despite Jacksonville being at the 1-yard line when Fournette was ejected) and that game (which the Jaguars lost by three points, running their season-destroying losing streak to seven games). Not to mention, the running back was suspended for the next week and only ended up logging eight games on the season, closing out a disastrous Jags campaign with some disappointing sideline behavior.

Tom Coughlin and Doug Marrone preach discipline. But they are also smart enough to not aggressively toss away talent — and Fournette has plenty. Now he has help on offense with a real quarterback in Nick Foles. But it was Fournette who was taken with the fourth overall pick back in 2017, over Patrick Mahomes and Deshaun Watson. It’s time for the 24-year-old RB to grow up, lead, dominate and — most importantly — just be available.

I never rip a player for missing voluntary workouts. They’re voluntary, after all. But Bell tweeting up a storm about it — how he’s focusing on his "formula," and looking forward to January football — is too much to take after he just sat out an entire season and had his desire for the game come under question. Such Twitter nonsense is nothing new for Bell, of course. His social media habits took center stage often — too often — during his time in Pittsburgh. Remember that ill-fated swipe at Jacksonville in the 2017 playoffs? The Jags certainly served Bell a healthy dose of crow in that Divisional Round. And it’s because of all this stuff that Bell’s suitors in free agency were limited, despite the fact that he’s undoubtedly one of the most talented players of this decade.

All that said, I love this signing for the Jets. Bell is an ideal weapon to take heat off (and foster the development of) second-year QB Sam Darnold. I think this marriage will work. And it better. Or Bell’s ultimate legacy will be that of a shooting star who flared out earlier than anyone would’ve anticipated. Don’t forget: The last time Bell took the field, he was first-team All-Pro. What will he be upon return?

Cousins went into last season with a target on his back, given the historic contract he signed that fully guaranteed him $84 million over three seasons. Unfortunately, he failed to deliver — in prime-time games and in big moments — and Minnesota went from being a 13-3 Championship Sunday participant to an 8-7-1 disappointment that missed the playoffs altogether. It was a highly unsatisfying Vikings debut for Cousins — and it cannot happen again.

Granted, a big factor in Cousins’ underwhelming play was an overmatched offensive line. The Vikings’ QB was under siege all season. In the draft, Minnesota added stud center Garrett Bradbury — who’s a perfect fit for Gary Kubiak’s zone-blocking scheme — and guard Dru Samia. Josh Kline also joined the fray via free agency. Is this enough to keep Cousins upright? And inherently, can Cousins raise his game to the level such a lucrative contract demands? We shall see!

Tennessee is a really solid team. GM Jon Robinson and head coach Mike Vrabel are building a well-rounded roster and establishing the kind of culture that breeds success. One question remains, though, and it’s kind of a big one …

Do the Titans have a franchise quarterback?

I keep waiting for Mariota to be great. The former Heisman Trophy winner and No. 2 overall pick has shown flashes of good, but inconsistency and injury have prevented anything more. Mariota has missed time in each of his first four NFL seasons, which is why the Titans went out and got Ryan Tannehill. He’s not a threat to beat Mariota in a quarterback competition — he’s a better backup plan if (when?) the starter goes down. At the same time, let’s not pretend Mariota’s some kind of established organizational pillar. He’s a quarterback in the last year of his rookie contract, which could be his last year in Nashville.

I love Wentz. I’d pay him. I want him to be my franchise quarterback. And the Eagles obviously agree, having allowed Nick Foles to fly the coop.

But for the second straight offseason, Wentz is working his way back from a season-ending injury. And given the kind of magic Foles displayed after each of Wentz’s premature departures, Wentz is under huge pressure to deliver like his backup amazingly did in the big spots. Can Wentz return to the MVP-level form he displayed in 2017? Will the 26-year-old lead a loaded Philly squad back to the promised land that Foles already inhabited? All eyes on No. 11.

I’ve always been a fan of Collins, and the Giants totally mishandled this situation. But is a traditional strong safety worth six years and $84 million in this pass-happy league of 2019? I have serious reservations about that.

Collins is a playmaker. He’s a hard hitter. He’s a great teammate. But when you get that kind of cash, enormous expectations follow. Possibly unachievable expectations.

Todd Gurley is a superstar. But now, I have to add two troublesome words to the end of that sentence: when healthy.

Yes, I’m quite alarmed about what we saw down the stretch last season (when C.J. Anderson was seriously cutting into Gurley’s workload) and what we’ve heard this offseason (whispers about a potential arthritic condition in his knee).

It’s really simple: If Todd Gurley is able to run like the MVP candidate he was during the first half of last season, the Rams are a real threat to win the Super Bowl. If he can’t, they’re not.

The first pick John Lynch and Kyle Shanahan ever made — in the third overall slot of the 2017 NFL Draft — has been totally invisible. Thomas, who famously first bonded with Lynch when they took a class together at Stanford in the summer of 2014, seemed like a safe pick with plenty of upside. Two years into his NFL career, the defensive end has four sacks.

2019 is go time for the Niners as a team. I think they are going to surprise a lot of people and win a ton of games. On offense, Shanahan has Jimmy Garoppolo back under center and a cadre of new toys to play with (free-agent signee Tevin Coleman, as well as versatile draft picks Deebo Samuel and Jalen Hurd). On defense, Lynch seriously beefed up the front seven by adding Kwon Alexander, Dee Ford and No. 2 overall pick Nick Bosa. Imagine if Thomas lives up to the hype. Or even resembles a legit starting NFL player. 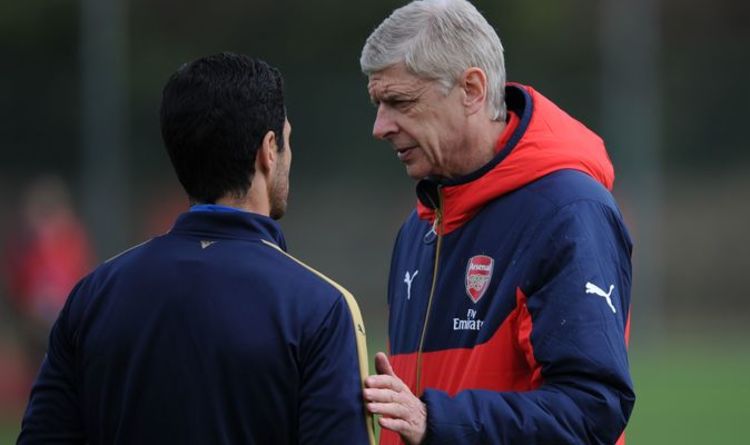 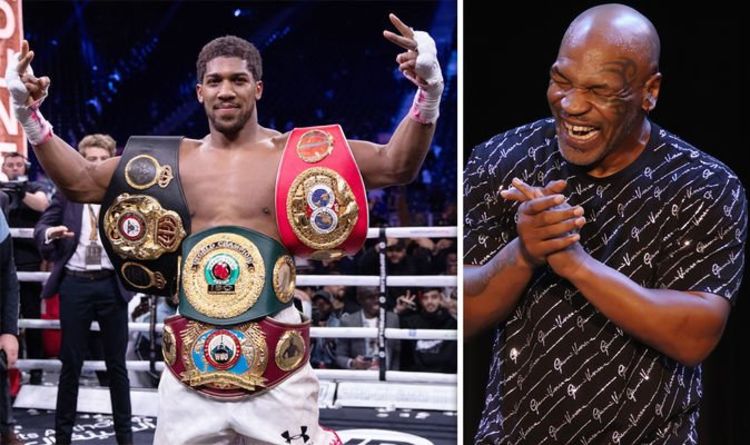 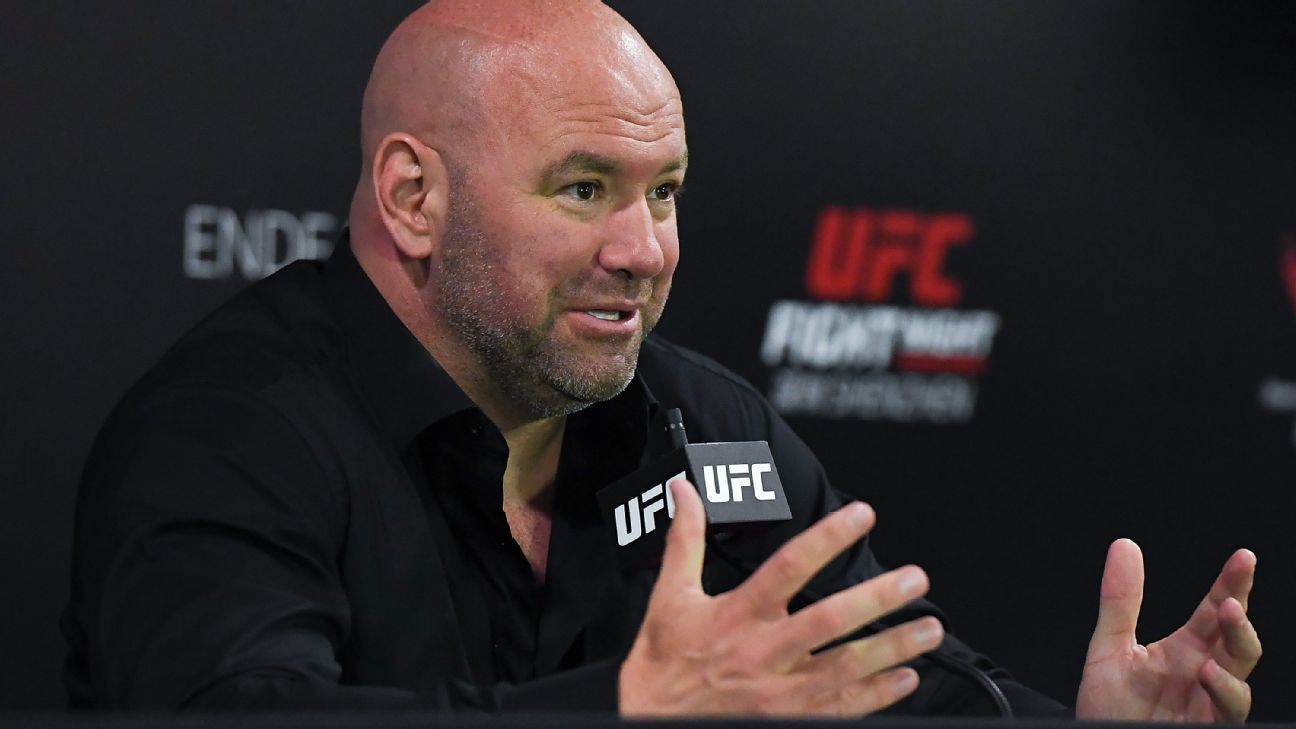 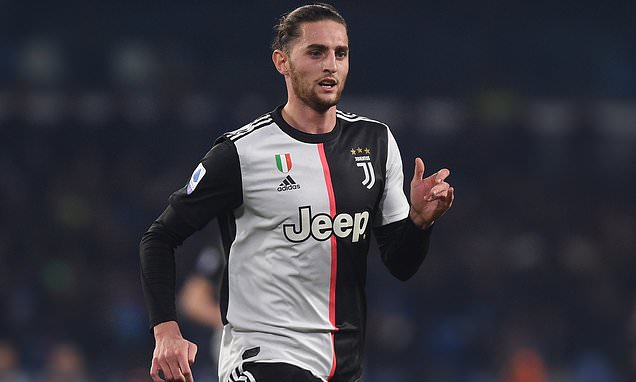 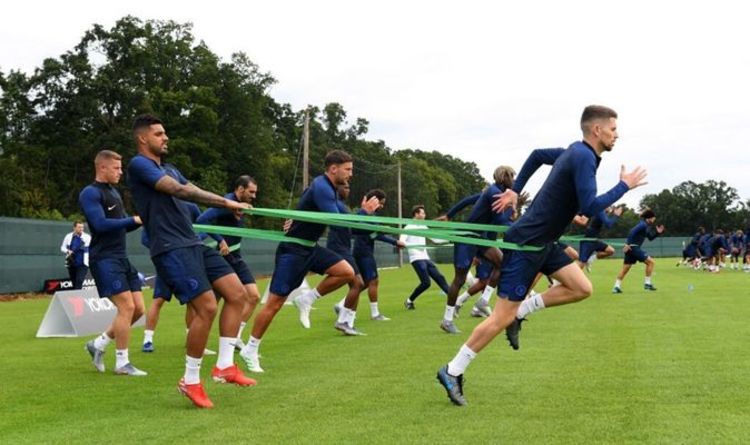