Big Ten officiating came in for heavy criticism Friday night after Purdue lost a go-ahead touchdown in the final minute of the fourth quarter to an offensive pass interference penalty.

The consensus was the side judge who threw the flag (and whose name was omitted from Minnesota’s official box score) made a horrendous call.

Tight end Payne Durham was called for pushing off before he caught what would have been a scoring pass to give the Boilermakers (2-2) the lead with 52 seconds remaining. Purdue quarterback Jack Plummer threw an interception on the next play. Minnesota (2-3) then ran out the clock for a 34-31 victory.

“I didn’t like it all,” Purdue coach Jeff Brohm said during his postgame Zoom call with reporters. Brohm added that he “did not get a good explanation” from the officials as to why the penalty was called.

“Your guess is as good as mine,” Brohm said.

Purdue Athletics’ Twitter feed leaned on a social media hot-button issue to voice its displeasure with the call:

Fans on Twitter pointed to other disputable calls earlier in the game to argue that the officiating a. Was bad all night and b. Also helped Purdue at times. But it’s the call at the end of the game that will linger in people’s minds. A sample: 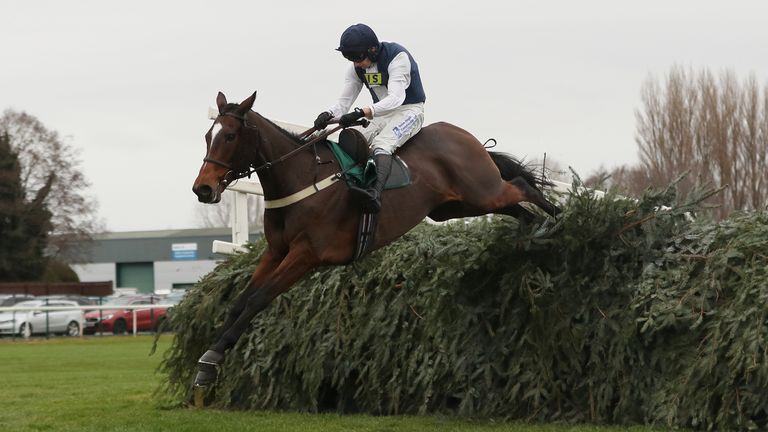 Walk In The Mill among 17 in Becher Chase