In a Tuesday statement sent from the NFL Players Association, Broncos players said they would skip offseason workouts until the COVID-19 pandemic is better controlled.

“Playing in the NFL is a dream of our players who work tirelessly year-round to perform in America’s greatest game,” the statement read. “With offseason programs starting in less than a week and without adequate protocols in place in order for us players to return safely, we will be exercising our right to not participate in voluntary offseason workouts. COVID-19 remains a serious threat to our families and to our communities, and it makes no sense for us as players to put ourselves at risk during this dead period. Positivity rates in our city are higher than they were at this time last year and we know players have been infected at club facilities in recent weeks. Despite having a completely virtual offseason last year, the quality of play across the NFL was better than ever by almost every measure. We hope players across the NFL work with our union as we did to get all of the facts so every player can make an informed decision.”

Seahawks players later issued a similar statement, via the NFLPA, explaining their decision to not attend workouts.

“After considering all the facts, we as a team have decided to make a decision that is uncomfortable but necessary,” Seahawks players said. “For the protection of everyone’s safety, we the Seattle Seahawks are deciding to exercise our CBA right to not participate in voluntary in-person workouts. While many states in this country are still seeing rising COVID-19 numbers, we believe that a virtual offseason is best for everyone’s protection.

“Our hope is that we will see a positive shift in the COVID-19 data that will allow for a safe return for players when mandatory workouts are set to begin.”

A Buccaneers statement followed on Tuesday evening through the NFLPA.

“NFL players across our league are a group of professionals who care about our jobs, our community and our families. We made a commitment to the organization, to Bucs fans and to each other that we would come back to try and bring another world championship to Tampa Bay,” the statement read. “We know that our union worked to negotiate safety protocols, but in light of the ongoing pandemic, we are choosing to take a stand with other players across the league and exercise our right to not participate in the voluntary offseason program,. We had a fully virtual offseason last year and we held each other accountable to do the work it took to win and we plan to do that again.”

The NFL has not yet commented on the statements from the Broncos, Seahawks and Buccaneers players.

Voluntary workouts for NFL teams are set to begin next Monday. The NFL and NFLPA have been in discussions regarding how much in-person work will take place this offseason after it was scrapped last year due to the pandemic. The players union has pushed for no in-person workouts, while the NFL has said it planned for some live workouts even if a curtailed version.

Broncos, Seahawks and Buccaneers players announcing they, as a group, won’t attend workouts is the first such move. Other clubs and their players have had discussions, some of them described as “heated,” and “you can expect” more such announcements in the coming days, NFL Network’s Tom Pelissero reported.

At this stage, offseason work is voluntary for most veteran players outside of a mandatory minicamp in June. Certain players also have workout bonuses written into their contracts. On the Broncos, Von Miller ($500,000) and Graham Glasgow ($100,000) are the two with significant workout bonuses. On the Seahawks, safety Quandre Diggs has a $100,000 workout bonus.

Pelissero reported Tuesday that the Broncos have had 22 players work out in the team’s facility this offseason, which ranks second in the league behind the Dallas Cowboys (25 players). Pelissero added that a dozen teams have had 15 or more players return to team facilities this offseason.

Broncos kicker and team representative Brandon McManus﻿, however, responded on Twitter that the majority of those players were in the facility for rehab purposes and no COVID-19 protocols were in place.

The union has pushed for an all-virtual offseason, citing, in part, the level of play last season, even without pre-training camp programs.

“Throughout all the adapting and all the stuff that took place, we ended up finding a way to be able to make it happen to where throughout the season there was no COVID cases,” Seahawks receiver and player rep Tyler Lockett told reporters. “I think as we head into this year, like I said, there was a statement that was put out and all the words were pretty much said in the statement, I think that last year we did a virtual offseason, nobody expected it to happen and it worked out perfectly fine, just because of the pandemic and the global shutdown and everything that took place and that’s happened. In the statement, it’s also referred (to) in there that we also want to do a virtual this year.”

Browns center and union president JC Tretter told players in a call last week that the NFL’s last proposal was to have the first two weeks be virtual, then start in-person work, Pelissero reported. The union wants everything prior to training camp to be virtual, including mandatory minicamp.

The NFLPA continued to advocate for a virtual offseason in a letter to all players Tuesday.

NFLPA executive director DeMaurice Smith and president JC Tretter just sent this letter to all players, reiterating the union’s recommendation that players should not attend voluntary workouts amidst the ongoing COVID-19 pandemic. pic.twitter.com/1VotazhRyr 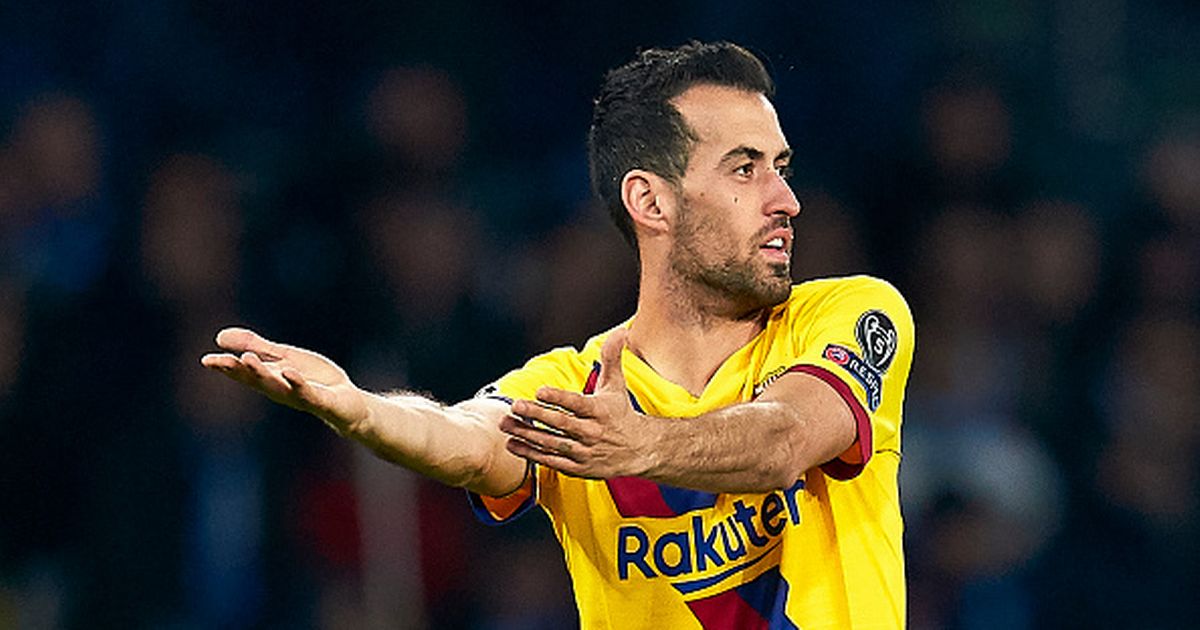