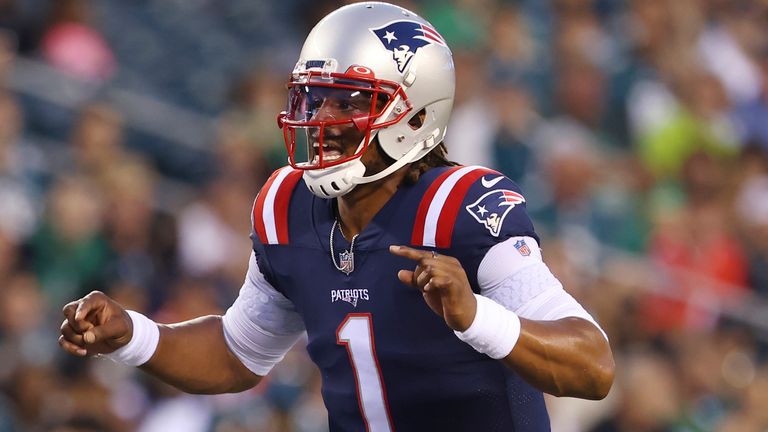 New England Patriots quarterback Cam Newton will not be able to practice with the team until Thursday because of a mix-up over the NFL’s updated Covid-19 regulations.

Newton, with the backing of the Patriots, left the New England area to attend a medical appointment on Saturday and continued to provide negative daily tests for Covid-19.

But a Patriots statement read: “Due to a misunderstanding about tests conducted away from NFL facilities, and as required by the NFL-NFLPA protocols, Cam will be subject to the five-day entry cadence process before returning to the facility.

“Cam will continue participating virtually in team activities and return to the club on Thursday August 26.”

The five-day cadence process the team refers to applies only to players who are yet to be vaccinated against Covid-19. They have to test every day while those who have been vaccinated only have to test once a fortnight. 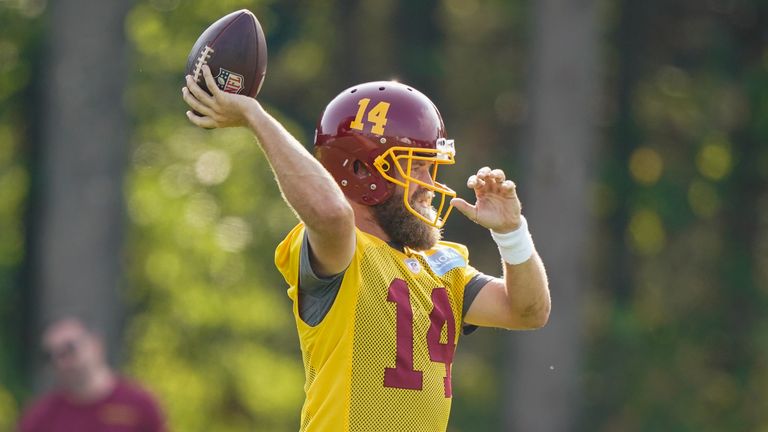 Newton had previously refused to tell reporters his vaccination status, saying: “I think it’s too personal for each and every person to kind of discuss it, and I’ll just keep it at that.”

The 32-year-old is entering his second season with the Patriots, and has already been tabbed as starter by head coach Bill Belichick, although this unscheduled absence might just leave the door open for Jones, who was selected 15th by New England in the first round of the 2021 draft out of Alabama.

Jones will get a chance to face the New York Giants in a joint practice on Wednesday but Newton should be back with the team for the second day of scrimmages against the same team 24 hours later.