TEMPE, Ariz. — Arizona Cardinals pass-rusher Chandler Jones wasn’t thinking about the potential financial windfall during his five-sack performance Sunday against the Tennessee Titans that kicked off the last season of his contract.

“I was more thinking getting the ball, so [quarterback] Kyler [Murray] can go score another touchdown, to be honest with you,” Jones said about his fourth sack.

Then Jones winked, which said it all.

It is the latest chapter to the start of the ninth NFL season for the 31-year-old, who sat out OTAs and minicamp over the summer in protest of wanting either an extension or a new deal. He said Wednesday that he had requested a trade, but referred all questions about the request to general manager Steve Keim and his agents, Joe Panos and Ethan Lock.

Jones, who is set to earn $15.5 million this season, said he’s going to let his agents handle the business side of his career while he plays.

“I’m just playing football, honestly,” Jones said. “I just let my agent take care of that — the contract situation — but it is the last year of my contract and I just let that take care of itself.”

Jones, who leads the NFL in sacks since entering the league in 2012, said it was “advantageous” for him to not hold out or hold in during training camp.

“When it comes to the season, I think doing your job is essential, putting the team first, ignore the noise and, and just managing expectations,” Jones said.

Jones, who had 19 sacks in 2019, suffered a season-ending biceps injury in Week 5 last season, recording just one sack. Starting with five sacks on Sunday puts Jones in a good position to make another run at the single-season sack record (22.5), which was set by Michael Strahan in 2001.

“My goal is to do better than the previous year,” Jones said when asked about the record. “So, whatever that is, hopefully I can just do better than I did last year, just being consistent.”

With free agency looming, for now, Jones is trying to block out his contract situation as best he can.

“I think I played best when I don’t go in thinking about the deal or the contract,” Jones said. “Is it something that, I mean, [I think about] off the field? Yeah, I mean, of course. I don’t know where I’m gonna live next year. But in the same situation, I think, when the season starts, I tell my agent let’s put all that to a side, you take care of that. 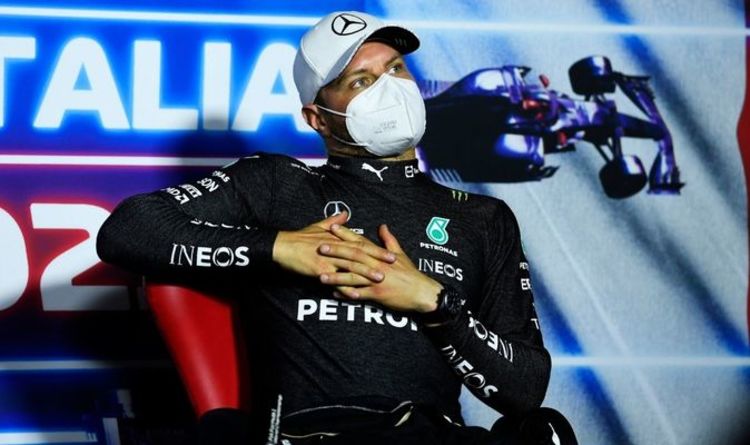