Mack is feared to have suffered a torn Achilles during Sunday’s 27-20 season-opening loss to the Jacksonville Jaguars, NFL Network’s Tom Pelissero and Mike Garafolo reported.

Mack played just 11 snaps, gaining 26 yards on four carries before exiting with the injury. He was carted to the locker room after making a three-yard catch during the second quarter.

Mack was an integral part of Indianapolis’ offense in 2019, rushing 247 times for 1,091 yards and eight touchdowns. His two-game absence due to a broken hand revealed how important he was to the Colts’ fortunes, as Indianapolis lost both contests to start a four-game skid that ultimately saw the Colts fall short of the postseason.

The Colts drafted Wisconsin running back Jonathan Taylor in the offseason to protect against such a result and also add depth and versatility to a backfield that also includes Nyheim Hines. Taylor will see an increased role if the fears turn out to be true. 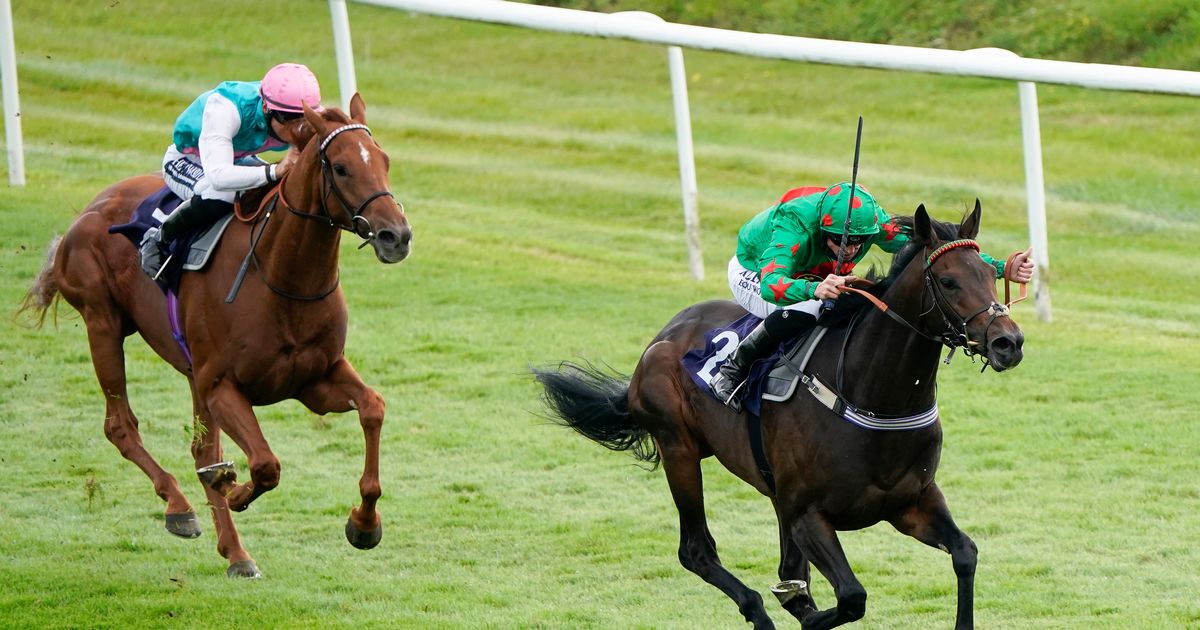 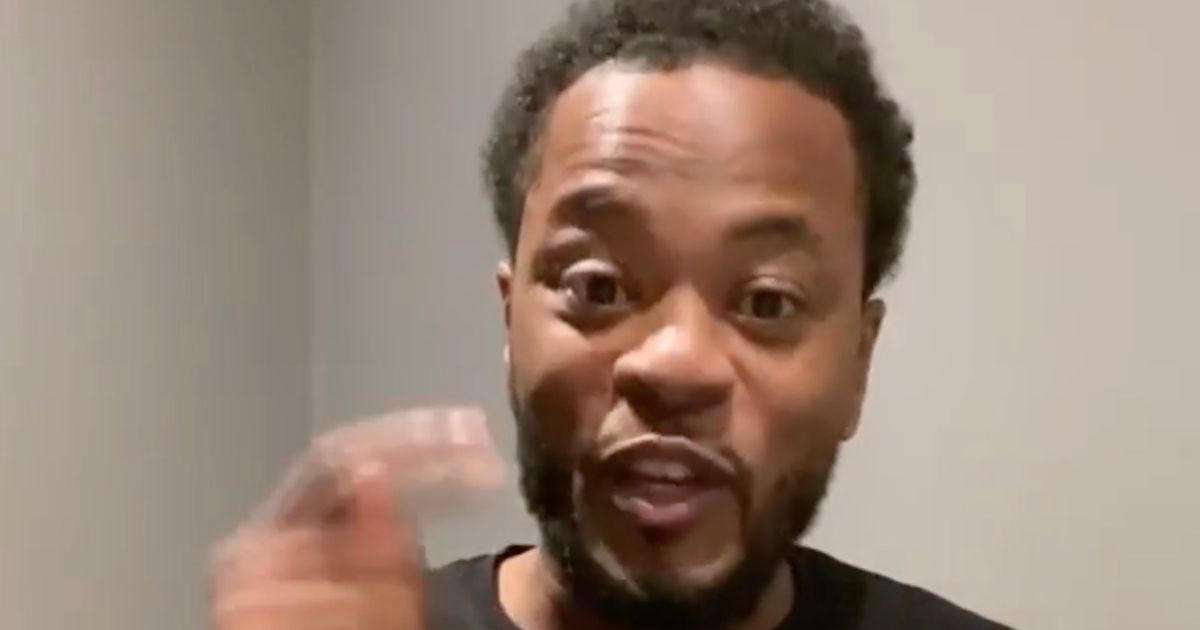 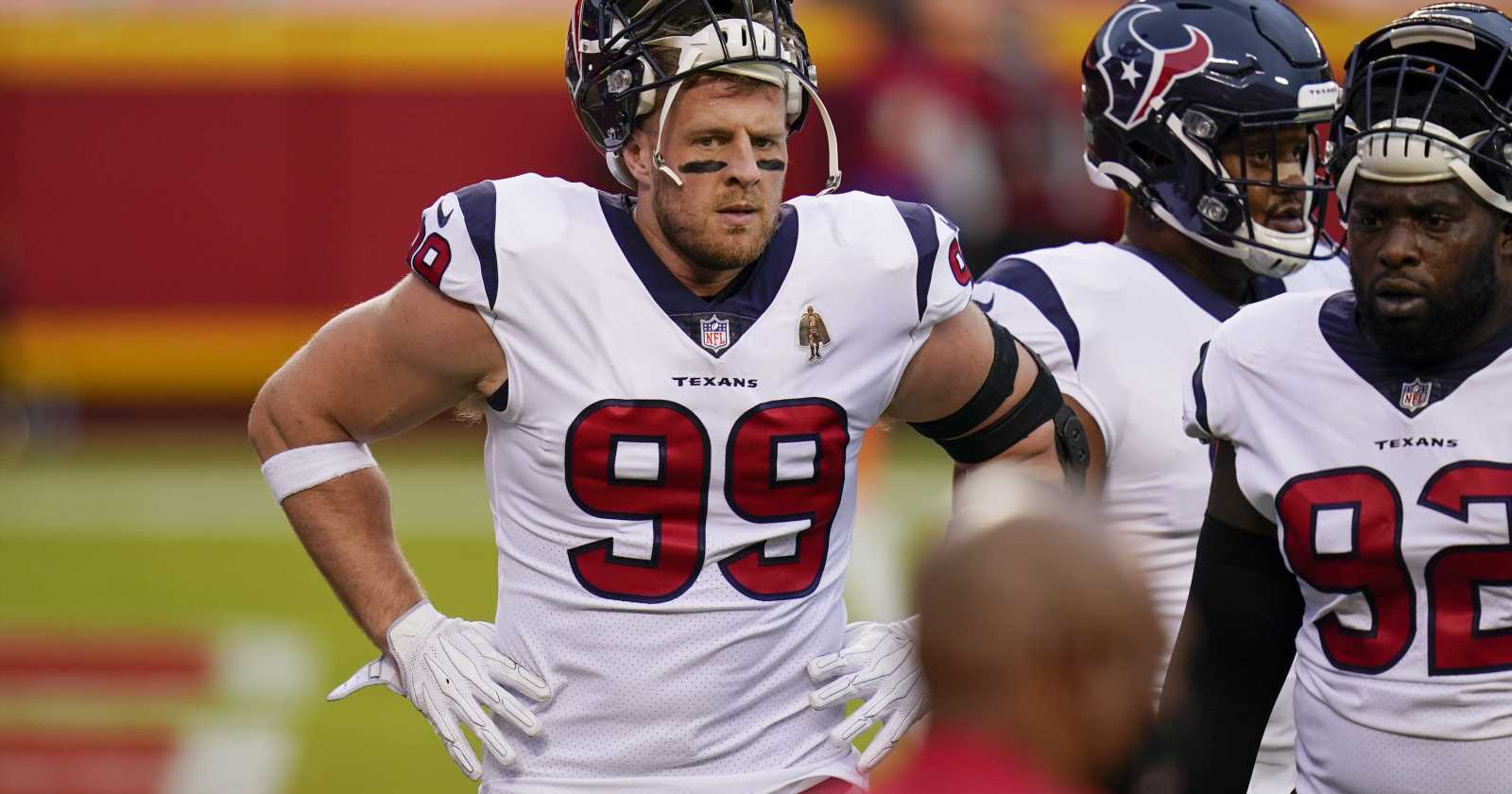