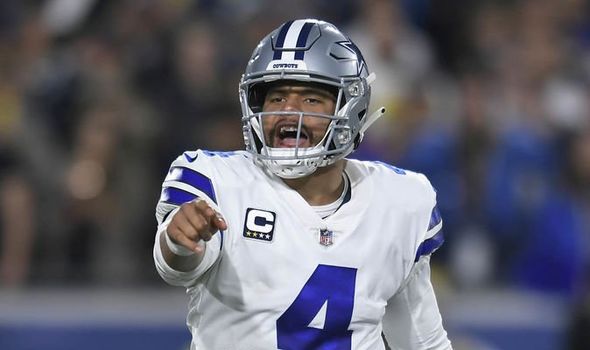 That is the view on Cowboys quarterbacks coach Jon Kitna.

Kinta is aiming to help Dak Prescott complete the transition from being a good QB to being the best.

One positive for Kinta, who is a 16-year NFL veteran, is that he believes Prescott already has the right mindset to achieve his goal.

Last season the Cowboys had a poor start to the year as they hit their bye week at 3-4, however Prescott led a revival at Dallas and they finished the season with a 10-6 record and took the NFC East title.

They then went on to knock out the Seattle Seahawks in the wild card round of the playoffs before losing 30-22 to the Los Angeles Rams in the Divisional Round.

“He already has an elite mindset,” Kitna said.

“He doesn’t want to just be good enough, or very good or great. 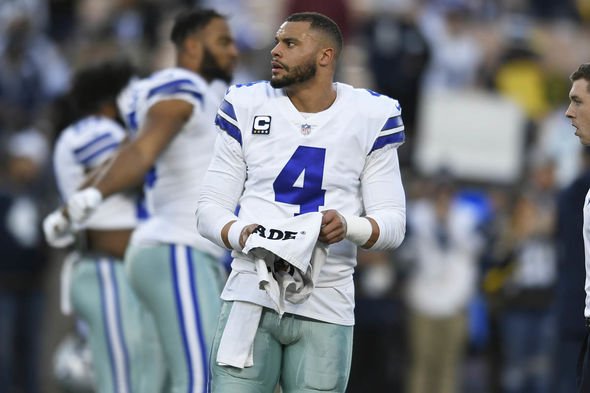 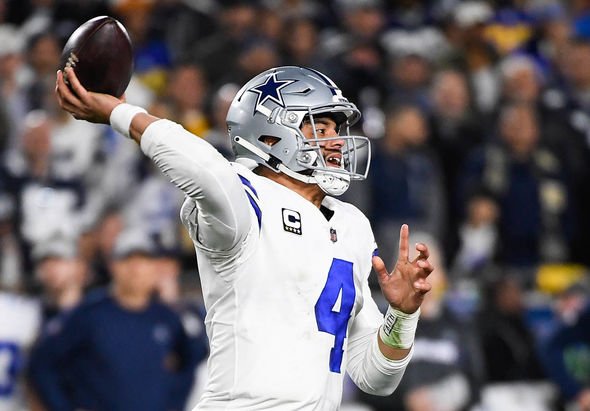 “He wants to eliminate anything that he sees as a weakness. He wants to get better at it.

“His drive is what sets him apart, I believe.”

In 2018 Prescott threw for a career-high 3,885 yards, 22 touchdowns and eight interceptions and finished the regular season with a passer rating of 96.9.

And one quality which impressed Kitna is Prescott’s desire to be a “student go the game”, as the coach knows how easy it is for some players to stop working at something in which they believe they are already good at.

“Fortunately for me as the QB coach, he wants to be elite,” Kitna said.

“He wants to be the best. He comes out every day wondering, asking the whys – why am I doing this? 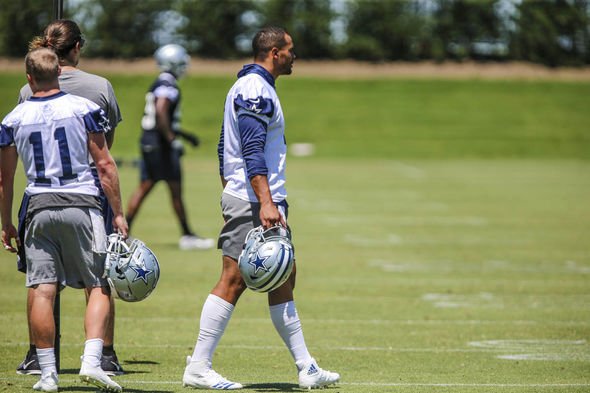 “What do you want me to do this for?

“He wants to know how it connects and how it’ll help him become an elite player for a long time.”

There is one sticking point that needs to be addressed between Prescott and the Cowboys and that is his contract.

The 25-year-old wants a new deal as he is currently expected to make just over $2m for next season, according to OverTheCap.

But there are rumours a new $30m deal could be in the works in the very near future.