For the first time in 42 days, the Dallas Cowboys have won a football game.

The Cowboys powered their best running game of the season, a two-turnover defensive performance and a slowly stabilizing offensive lineup to at last win a football game without Dak Prescott. A wide-open touchdown from quarterback Andy Dalton to tight end Dalton Schultz with 2:23 gave Dallas its final lead in an eventual 31-28 victory.

For much of the day, particularly after halftime, the Cowboys had scant answers to running back Dalvin Cook (160 yards from scrimmage), receiver Adam Thielen (eight catches, 123 yards and two TDs) or quarterback Kirk Cousins. But a few key defensive stops, including a turnover on downs in the final minute and two first-half fumble recoveries, were enough to seal the game for an offense that welcomed back Dalton from concussion and COVID-19 protocols.

With the win, the Cowboys improve to 3-7 in an NFC East featuring four teams with…three wins. Only the Eagles, at 3-6-1, have a better record than the Cowboys through 11 weeks. Dallas also secured its first road win of the Mike McCarthy era, a milestone the coach was eager to secure. 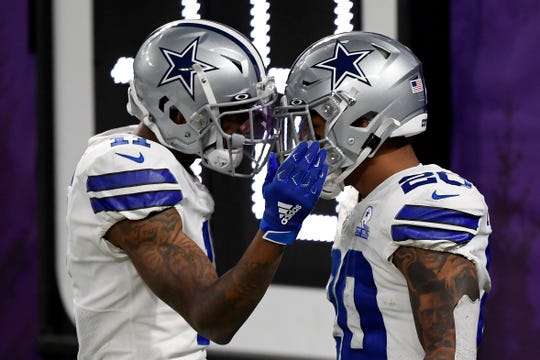 Tony Pollard of the Dallas Cowboys celebrates with his teammate Ced Wilson #11 following a touchdown run in the fourth quarter during their game against the Minnesota Vikings at U.S. Bank Stadium on November 22, 2020 in Minneapolis, Minnesota. (Photo: Hannah Foslien, Getty Images)

Here are three more things we learned in the Cowboys’ win:

1. Turnover battle — The Cowboys coughed up a ball for the ninth straight game. But for just the second time in that span, Dallas’ defense forced more takeaways from its opponent. First, defensive end DeMarcus Lawrence barged up the middle of the Vikings offensive line and safety Donovan Wilson dove from a right-edge blitz to tag-team Lawrence’s sack and rip the ball from Cousins with 11:01 to play in the first quarter. Wilson returned to punish the Vikings just before halftime when Cousins hit Cook up the middle for 8 yards, the safety immediately wrapping the running back with sufficient force to knock the ball loose before it was recovered by Lawrence and then linebacker Jaylon Smith, who ran it back 21 yards. Dallas’ offense collected 9 points off the two takeaways.

2. Who needs a second hand? — If CeeDee Lamb was attempting a trust fall with 4:55 to play in the second quarter, a 4-yard floater from Dalton passed the test. Lamb laid out to snag a one-handed grab out of reach of Vikings rookie corner Jeff Gladney, Lamb hugging the ball to his torso to secure the pass in his horizontal state. Years of backyard sessions intentionally contorting his body appeared to pay off. The rookie caught four balls for 34 yards on six targets, but in the process broke Bob Hayes’ 55-year franchise record for most receptions by a rookie. As if Lamb’s heroics weren’t enough, Thielen added his own one-handed, back-shoulder fade score in the third quarter. For a game with such impressive running back play, the receivers did not disappoint.

Growing up, CeeDee Lamb practiced contorting his body for weird catches in his backyard. For moments like this.

3. Getting in the groove: The Cowboys elected to start Dalton again in hopes he could stabilize an offense with two touchdowns in four games since Prescott suffered a season-ending ankle injury Oct. 11. Dalton completed 22 of 32 passes for 203 yards, three touchdowns and an interception. Meanwhile, both Ezekiel Elliott and Tony Pollard punished the Vikings in the run game. Elliott posted his first 100-yard rushing game of the season (103 rushing, 11 receiving) while Pollard pitched in 60 yards on five carries, including a 42-yard touchdown. McCarthy’s offense appears to again function. Next up: The Cowboys face a short week before hosting Washington on Thanksgiving. 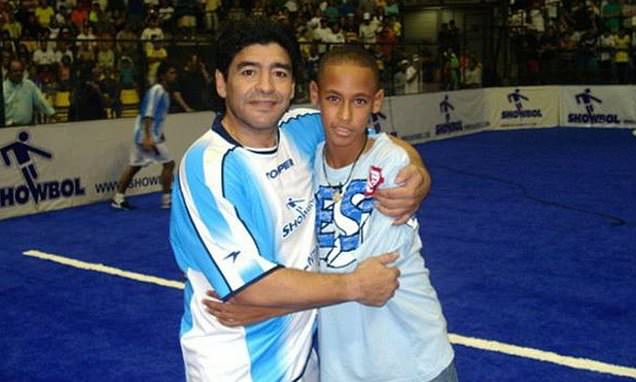 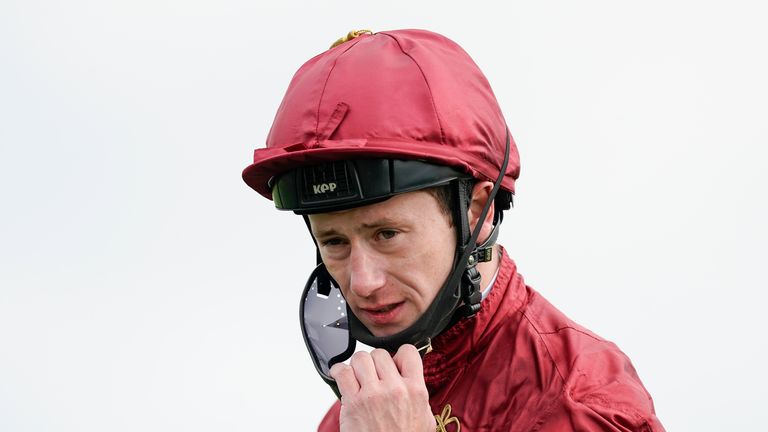 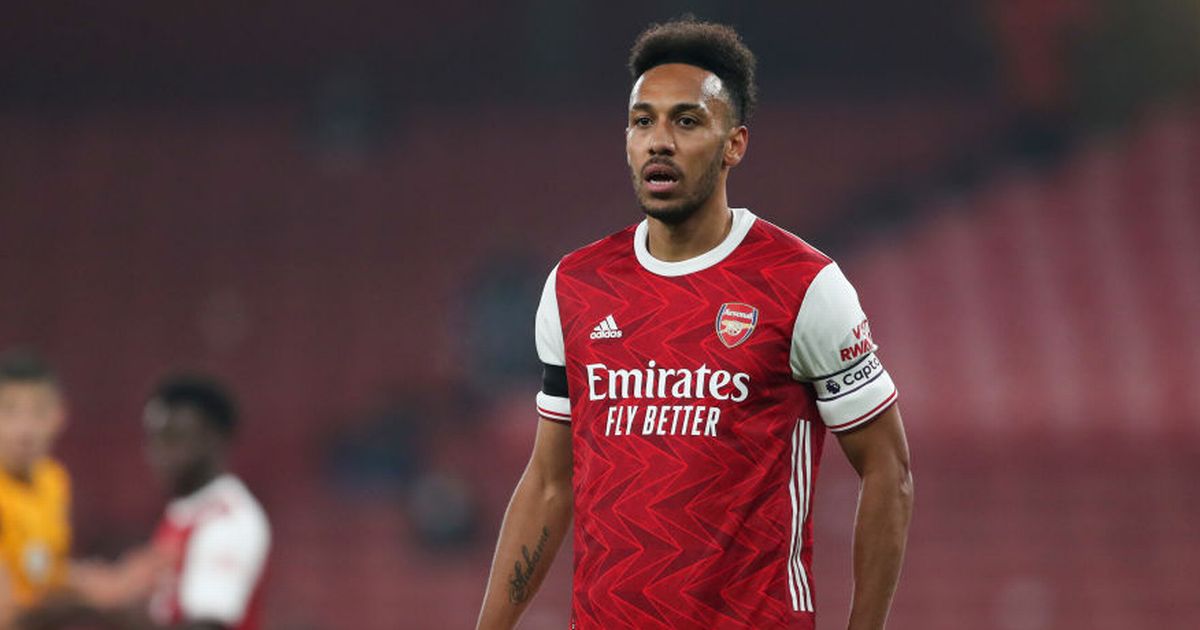 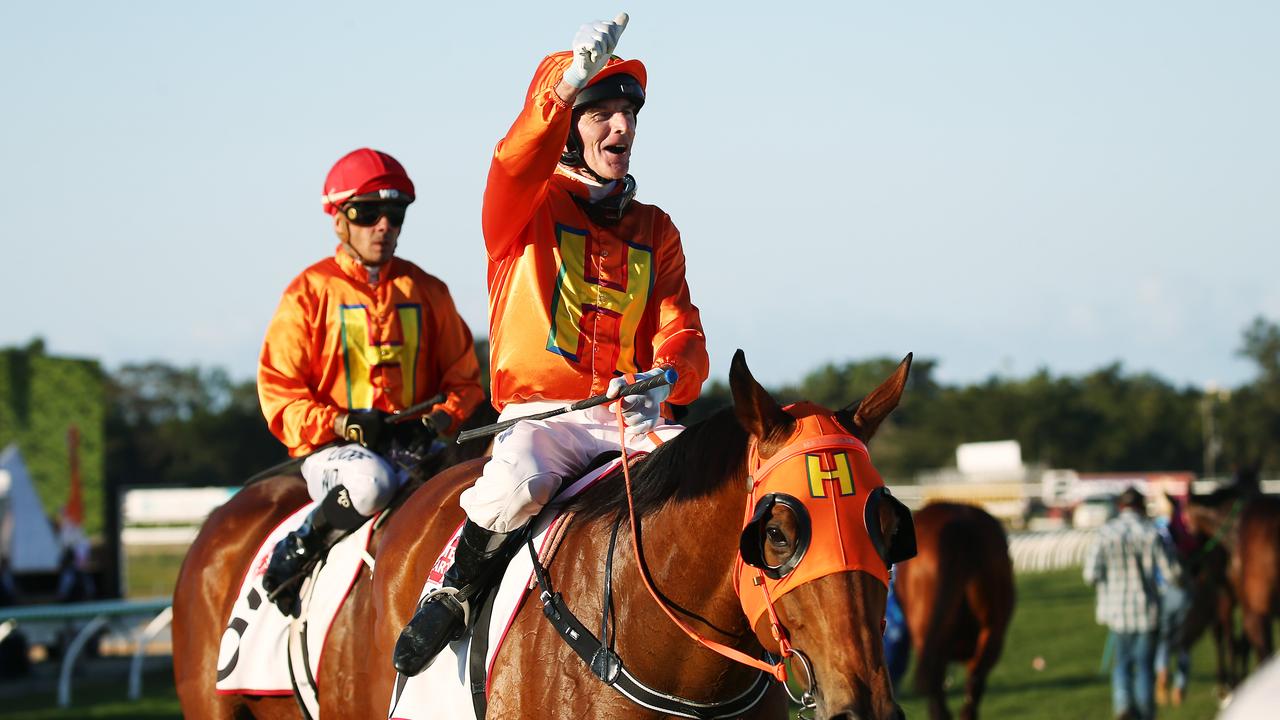