Dalvin Cook returned to the Vikings’ proverbial kitchen and provided an astounding feast for Minnesota fans to behold.

The running back bowled over the Green Bay Packers, almost single-handedly providing a 28-22 win over the division rival. After missing one game due to injury, Cook returned to underscore he remains the lifeblood of the Vikings offense.

“He really is the best back in the league,” Vikings linebacker Eric Kendricks said, via the team’s official website.

Cook rushed 30 times for 163 yards and three TDs. The running back also led the Vikings in receiving, taking two catches for 63 yards and another score. Cook earned 226 of Minnesota’s 324 scrimmage yards, a shade under 70 percent.

“It felt great. This was my first win at Lambeau, and that’s most important,” Cook said. “Getting my team back on track and getting the team back where it needs to be at. We work so hard every day, limitless hours that nobody knows.

“And losing doesn’t feel good. So, getting the win today was most important for me,” Cook added. “The stats are a plus and they come with a great performance, but winning is first for me.” 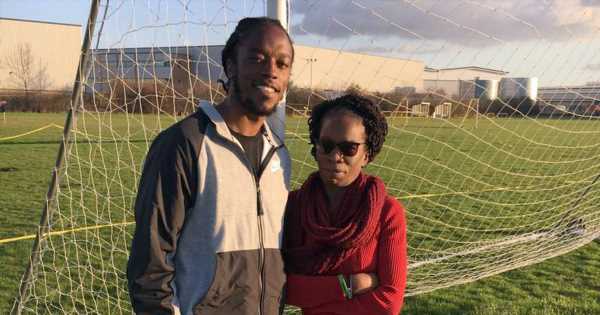 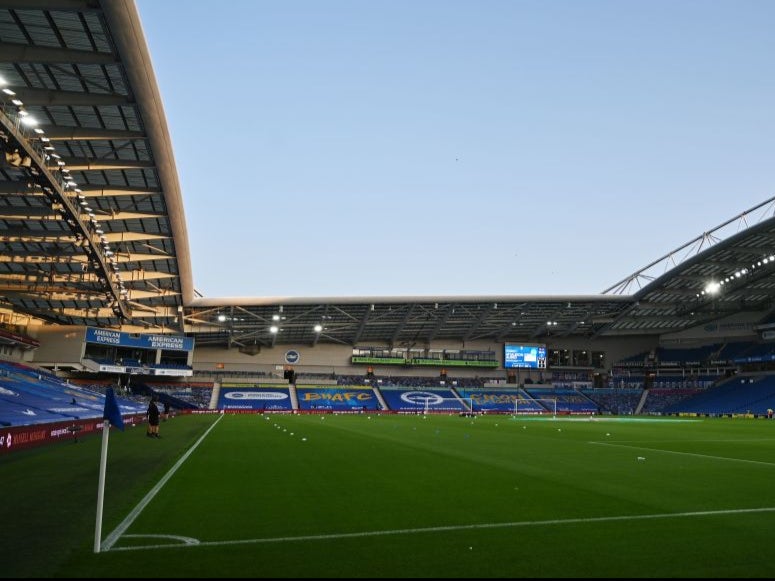 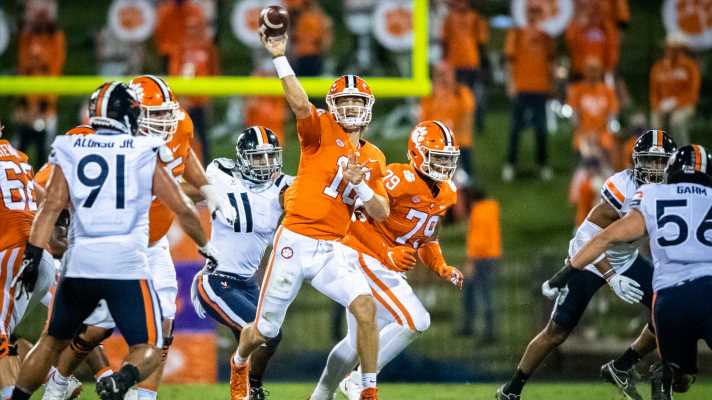